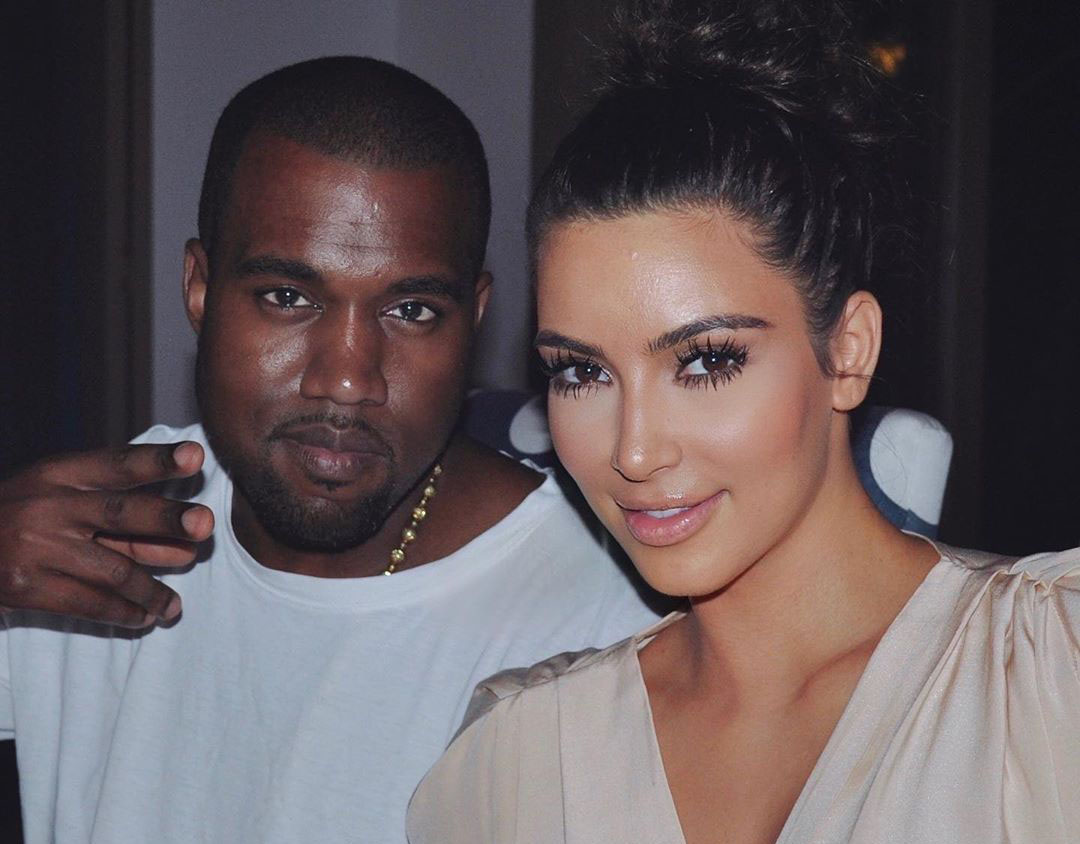 What we know about Kanye West’s campaign

In July, Kanye West announced his candidacy for the President of the United States. Of note, NBC News acquired a fundraising report that claims West spent almost $5.9 million of his own money for his campaign. Notable contributions to West’s cause came from Millenial Strategies LLC, Fortified Consulting, and Atlas Strategy Group LLC. All of which are consulting firms.

Surprisingly, West’s campaign website goes into great detail about his platform. For example, it lists ten campaign promises. Interestingly, each point has a corresponding Bible verse.

Notably, Kanye West summarizes his campaign’s call to action with the acronym H.E.A.L. According to West’s campaign website, H.E.A.L. means “Hold Everyone Accountable to Love.” The top of his website is seemingly a letter to the future. It is uncertain if this was penned prior to the election. However, he closes with, “I know the world is going to get better, but you need us people to heal. You need us to hold everyone accountable to love. God is love.” Additionally, in what feels like a final call to action, he writes, “Let’s lead with love. Our future is waiting on us.”

Which states could you have voted for Ye?

However, without a doubt, one of the votes for West is himself. On November 3rd, West tweets to fans that, not only did he vote for the first time in his life, but that he voted for himself. Furthermore, his justification for voting for himself is “it’s for someone I truly trust.”

God is so good 😊 Today I am voting for the first time in my life for the President of the United States, and it's for someone I truly trust…me. 🇺🇸 🕊

How does his family feel?

Fans of Keeping Up With the Kardashians and Kanye West are aware of West’s mental health struggles. However, despite his struggles a source told E!News that, “He’s very passionate in everything he does, which Kim respects, but she doesn’t always agree with his actions… She knows that Kanye is very serious about running for president and she publicly supports him.” However, Kim Kardashian simply posts a selfie confirming she cast her vote.

While the Presidential Election 2020 isn’t over, Yeezy fans can look forward to 2024. Stay tuned to TV Shows Ace for this and more television news.

‘The Bold And The Beautiful’ Spoilers Week Of April 19: The Cops Close In On Liam
Did ‘Sister Wives’ Christine Brown Fall For A New Pyramid Scheme?
Victoria Fuller Spills On Season Of Singleness After Chris Soules
Lindsay Arnold Dishes On Her Plans To Return To ‘Dancing With The Stars’
‘OutDaughtered’ Production Crew – Find Out More About Brad & Alejandro