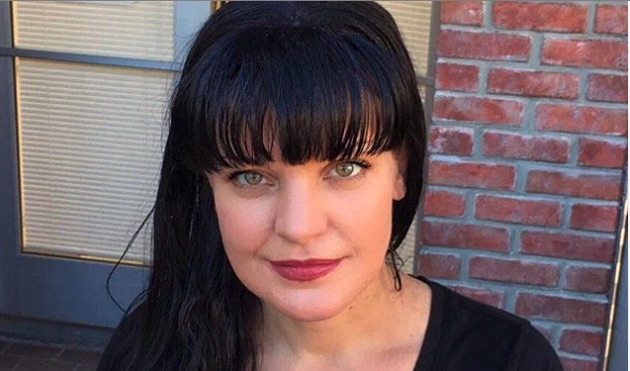 NCIS alum, Pauley Perrette, has called out fans for a recommendation. Turns out, she is now retired. Moreover, she is finally able to do some things she could not do for years.

How does the Broke star want to spend her retirement?

Were you hoping that Pauley Perrette would pull a Cote de Pablo and pop up on NCIS Season 18 unexpectedly? Doesn’t sound like it. Turns out, the 51-year-old actress is totally done with acting. In fact, she is now retired. Retired? Yes. Back in July, Pauley Perrette announced that she retired from acting.

Now the NCIS alum can do what she wants! She also shared on Twitter, “I finally and happily retired! And this is what I was looking forward to!!! My rules in life now are “if my #rescuedogs don’t care, it’s cool! I only answer to God and animals and plants now. WOOT!!!”

Pauley’s retirement plans are a bit altered from her July tweet. Back then, Pauley shared her focus. Those things are: Plants, rescue pets and books. Looks like God has replaced books. Perhaps this actually means reading she is The Bible? That is one popular book! Granted, the effervescent star only had so many characters to share her elaborate plans for the future.

Does ANYONE KNOW if there’s a legal and safe way to get a freaking #tattoo and #piercing in #LosAngeles now? I’m finally (after over 4 decades!!!) not under contract to a studio or a record company or a modeling agency and can do WHATEVER I WANT! I WANT new tattoos & piercings!

On Halloween night, she went to Twitter to ask her followers for a tattoo artist. “Does ANYONE KNOW if there’s a legal and safe way to get a freaking #tattoo and #piercing in #LosAngeles now? I’m finally (after over 4 decades!!!) not under contract to a studio or a record company or a modeling agency and can do WHATEVER I WANT! I WANT new tattoos & piercings!”

Of course, as NCIS forensic specialist, Abby Sciuto, she had numerous tattoos. They were part of the character’s Goth look. But, there was a signed contract around each and every bit of made-for-tv ink. Pauley had to adhere to the rules of that contract. Now, the newly retired actress wants to get crazy with some cool designs.

Now, we just have to wait to see her new ink!

Back in July, Pauley Perrette shared that the short-lived comedy, Broke, “healed” her. What wounded her? We are going to assume it was the show that she referred to as “that military show about murder.” That is NCIS.

Since her departure from the CBS show, Pauley Perrette has shared messages about issues with NCIS star Mark Harmon. This was not about Mark, per se. It was about his dog. Perrette says she intervened after a crew member was hurt. But, CBS has not confirmed nor denied this story.

Not long afterwards, Pauley Perrette left the show. She is still one of the most beloved characters. But, she won’t be returning.