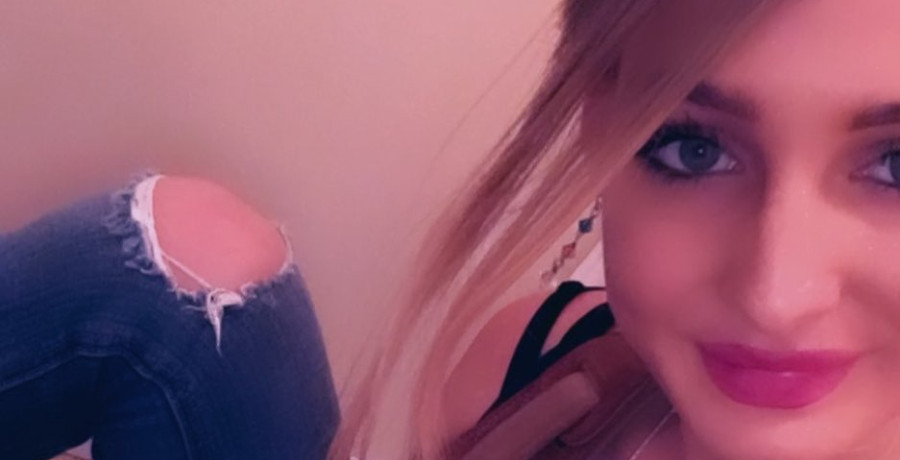 TLC is a week away from dropping Season 2 of Welcome to Plathville. The reality series follows Georgia couple Barry and Kim Plath, along with their nine children. The ultra-religious family lives a different life with limited technology, such as computers and video games.

One of their children, Moriah Plath, is going through a rebellious phase at sixteen. But fans do fans see her as a rebel?

Welcome to Plathville first aired on TLC in 2019. It quickly earned a following, as TLC fans seem to enjoy shows with large families. Think Counting On and OutDaughtered.

Despite the relative newness of the show, the stars have amassed a serious following on Instagram.

Moriah Plath recently reached over 100K followers and she wanted to give them a special treat. Enlisting her brother, Micah, she shared a series of stunning photos with her growing fanbase. In the professional-looking photoshoot, the blonde beauty dons a cute red dress and some killer heels.

The photos are clearly taken from above, which she notes in her caption. She jokingly gives thanks that her brother is “still alive” after the daring photo angle. Micah is no stranger to stunning photos. He is a model, after all. He has over 90K followers, so he has some catching up to do! 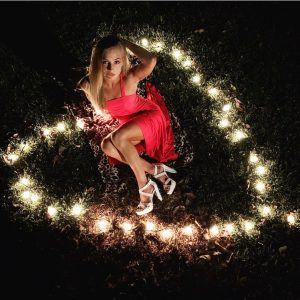 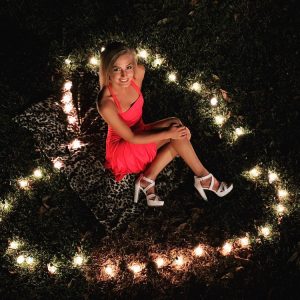 In addition to sharing a few gorgeous photos, Moriah Plath thanked fans for having her back. The teenage years aren’t easy, but she is trying to “grow and find” herself. That’s hard enough for most of us. And most of us aren’t airing our most awkward years on TV for millions of viewers!

While Moriah Plath is finding herself, she doesn’t expect she will ever truly know who she is. But she assures fans that she will “enjoy being lost.”

Fans of Welcome to Plathville knew early in the show that Moriah Plath is something of the black sheep of the family. In fact, her own parents described her as “opinionated.” The List notes that Barry Plath believes Moriah is “wired differently” than the rest of the family.

But it seems that fans embrace Moriah’s rebellious streak. One fan took to the comments to encourage Moriah to always “Be strong, independent, and stand firm on what” she believes in.

Fans aren’t the only one enjoying Moriah as an outcast. The Welcome to Plathville star herself says she’s “paving her own way.” But she’s grateful for fans for not buying into the narrative that she’s the bad egg of the Plath family.

She writes, “thank y’all for supporting me along the way and saying ‘Wait a sec!! She’s not a rebel?!’” She does, however, admit that sometimes she does feel like a rebel. And if that’s what being a rebel means, she’s “enjoying” every second of it!

Moriah Plath ends the love letter to fans with a reminder about the upcoming new season. Season 2 of Welcome to Plathville returns to TLC on November 10th. She says that she is “looking forward” to sharing more of her life with fans. See the season sneak peek below.

Do you think Moriah Plath is mislabeled as the black sheep of the Plath family? Are her parents too hard on the teenager?