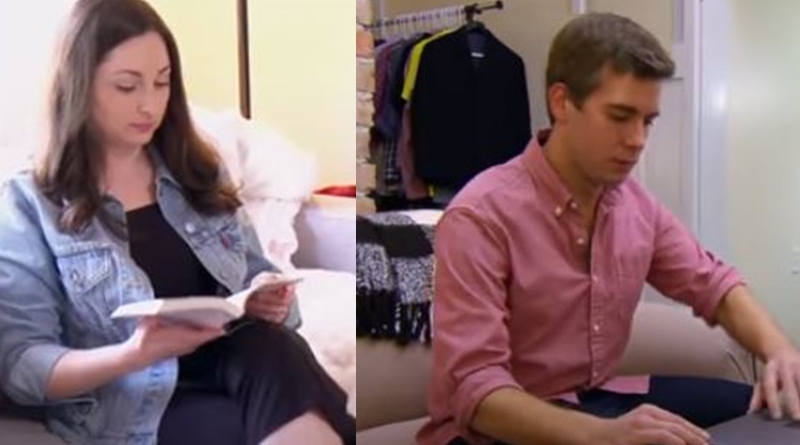 MAFS fans always thought that Brett seemed very insincere. Right from the beginning, they noted he flirted with a waitress at his bachelor party. Fans on Twitter thought he and Olivia would never work out. That proved correct. and they divorced. So did Henry and Christina. But Henry and Olivia hung out together recently, so did they end up dating? Married at First Sight fans certainly hope so.

We reported that Brett and Olivia divorced, exactly as Twitterati called it. In fact, they seemed convinced way before the news broke that they split up. Plus, Brett seemed much too interested in Henry’s friend Kristen. And, they wondered how genuine Brett really was at the wedding. When the news came they divorced, nobody seemed surprised as Brett seemed like a womanizer.

Another MAFS couple that never looked all that good involved Henry and Christina. Screenrant reported that Henry and Christina seemed totally incompatible. She seemed energetic, chaotic, and an extrovert. Meanwhile, Henry seemed shy and awkward. And, in their case, fans gave Christina a lot of flack, because she constantly compared him to previous men in her life. So, no big shock arrived when they also split.

Olivia and Henry together cheers up Married at First Sight fans

Henry took away something golden from his mismatched marriage. And, that involved the fact that he became fast friends with Woody, Miles, and Bennett. Plus, Olivia gets along with them as well. So, they found something in common on that side. Fans saw them all hang out together on occasion. Then, on Halloween, it looks like the cast got back together.

Next, on Instagram, Olivia shared some photos that revealed her and Henry. It came on Wednesday 4. And, she looks really relaxed with him. She captioned it as “Family dinner!!” One of them revealed her and Henry very close together and one MAFS fan remarked on it straight away. She wrote, “Wait so is this a thing?!?!?! olivia and Henry! Ooo I’ll be so stoked if it is!”

Fans hope Oliva and Henry get together permanently

Other fans agreed that they also feel stoked. “mee toooo. I said it at the reunion. Olivia and Henry ❤,” said one. And, another person wondered if “Christine and Brett” might also find each other. More comments followed from MAFS fans: 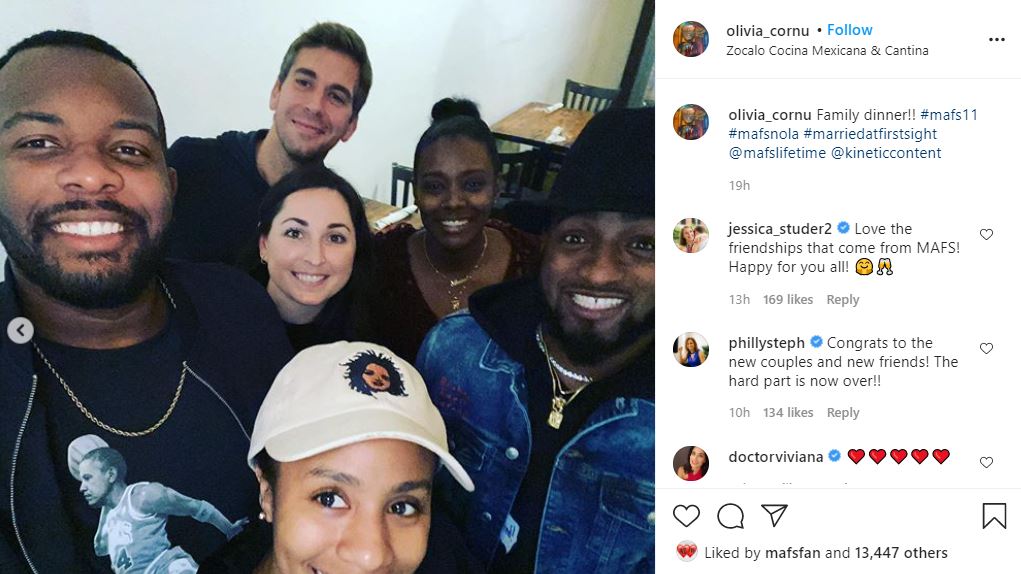 Well, the Lifetime cast members look comfortable and happy with each other. So, MAFS fans who hope for them as a couple might see that work out for them.