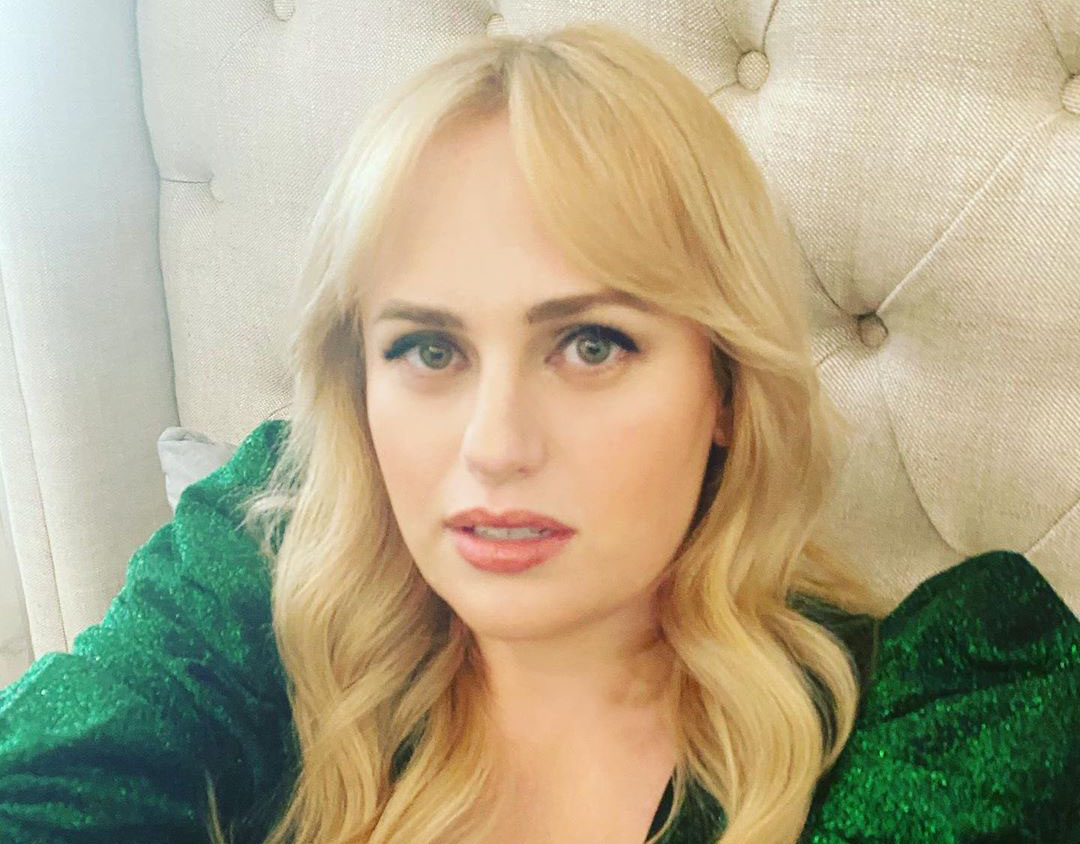 The on-going international coronavirus pandemic has created time for people to do things they may not have normally done. For example, MSN reports on Rebel Wilson and her ‘year of health’ weight loss.

Known for her role in the comedy film “Pitch Perfect,” Rebel Wilson is “living her best life,” according to MSN. Over the past couple of months, fans noticed that Wilson has lost weight. Remarkably, she announces that she “only has six more pounds to lose before she reaches her goal weight.” While we aren’t sure exactly how much weight she’s lost, her goal weight is 165 pounds.

Inspiringly, Rebel Wilson calls 2020 her “year of health.” People reports in May that Wilson says, “I’ll be honest with you guys – with my ‘Year of Health’ mission I’m trying to get to 75kg’s and career-wise, I am trying to get one of my movies into production before the end of the year!” Additionally, she acknowledges that these goals will require daily effort. While there may be “constant setbacks,” according to Wilson, she assures fans she’s “working hard.”

Consequently, fans comment on her photos with how Wilson has inspired them. One fan writes, “Your year of health is inspiring me to step up my recovery game. Thank you for sharing and for showing the humour and fun.” Another fan writes, “I hope you feel as amazing as you look! You’ve always been beautiful.” That fan also pens that they’re a year into their health journey and have lost almost 70 pounds.

Speaking of humor, Rebel Wilson chronicles her most recent vacation in a video shared with fans. In true Rebel Wilson fashion, she says, “I’m ready to step in for Australia at individual synchronized swimming.” Wilson throws her arms in the air and impersonates a synchronized swimmer in one of the photos she shares.

Rebel Wilson’s weight loss transformation isn’t the only new thing about her. Many of the photos her fans are fawning over include Wilson’s new beau, Jacob Busch. MSN makes note that Jacob Busch, is in fact, part of the Anheuser-Busch brewing dynasty. Furthermore, fans of reality television may recognize him as Real Housewives of Beverly Hills Adrienne Maloof‘s ex.

Notably, the timeline of Rebel Wilson and Jacob Busch’s relationship is relatively short. That being said, one of the first times the couple was spotted together was on September 24th. The couple is part of a star-studded photo in front of a helicopter with Kate Beckinsdale and Helen Mirren. The following week, the couple walked the red carpet together at the Monte Carlo gala.

Without a doubt, fans are proud of Rebel Wilson and her weight loss transformation. It’s certainly inspiring to see a celebrity accomplish such relatable goals. Stay tuned to TV Shows Ace for more television news.