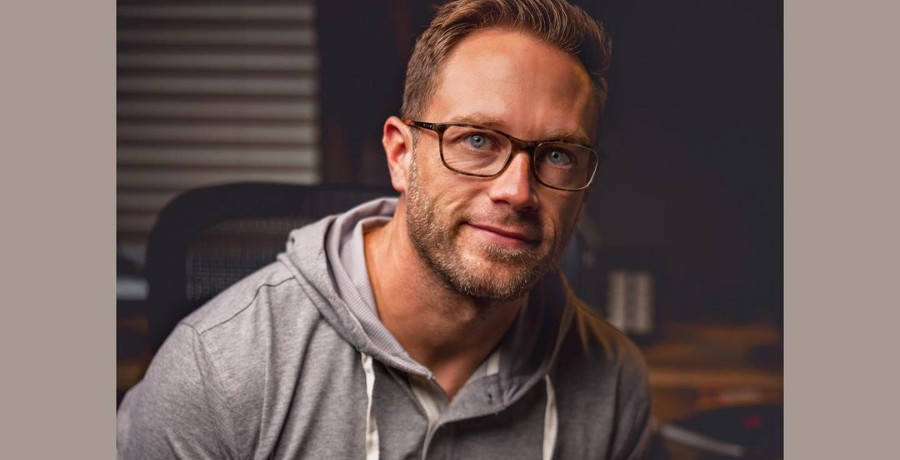 The 2020 U.S. Presidential election has left many Americans stressed out. Even moreso when the results weren’t immediately clear. Many went to sleep on Election Night seeing the election headed one way, only to wake up the next morning to see it going the other way.

As election workers continue to count ballots, stress levels around the country continue to rise. On both sides of the aisle! But OutDaughtered patriarch Adam Busby wants fans to stay calm.

People are glued to their TV screens, watching for updates on the election results. But, watching the anchors explain possible paths to victory for each candidate isn’t exactly easing anyone’s anxiety. As of right now, no one can predict who will win.

However, Adam Busby is here to remind his followers that there has been and always will be one winner: God.

As a dad of six girls, Adam Busby knows a thing or two about calming things down. After the election, the OutDaughtered star took to his Instagram to send a positive message to his fans. Furthermore, even the photo he took for the post has a calming effect!

In the photo, the vlogger stands in the middle of the woods. He is surrounded by trees with colorful fall leaves. In the caption, Adam Busby encourages fans to keep in mind that there is a higher power amid all the chaos.

He tells fans to “rest in the fact” that “God is still in control.”

Fans flooded the comments with appreciation for the message. Many comments from fans seconded the belief that everything happens according to God’s plan. One fan thanked the TLC star for his “kindness” in spreading such a positive message.

While Adam Busby may believe everything is in God’s hands, that doesn’t mean he didn’t cast a vote! Two weeks ago, the OutDaughtered star shared a selfie from his car after voting. In the photo’s caption, he told fans that he “never take[s] this responsibility for granted.”

His wife, Danielle Busby, shared her own selfie around the same time. She proudly displays an “I Voted” sticker on her mask. She confirmed that she voted by writing, “did that thing today” in the caption.

Neither Busby gave any indication of HOW they voted, just that they did their civic duty.

Other TLC Stars Vote in 2020 Election

The stars of OutDaughtered weren’t the only ones who voted in the 2020 election. Several of the Sister Wives stars, including Mariah Brown, Gwendolyn Brown, and Christine Brown, have been outspoken about political matters. They all likely voted, as did many of the Duggars.

In fact, one of the Duggars ran for Arkansas House of Representatives on the Republican ticket. While he ultimately lost to his Democratic opponent, several of his family members campaigned on his behalf.

Did you find Adam Busby’s positive message helpful in easing election anxiety? Let us know down in the comments how you are feeling about the election results.

Fans are hopeful OutDaughtered will return to TLC for Season 8. Follow our Facebook page for all the latest TV news!