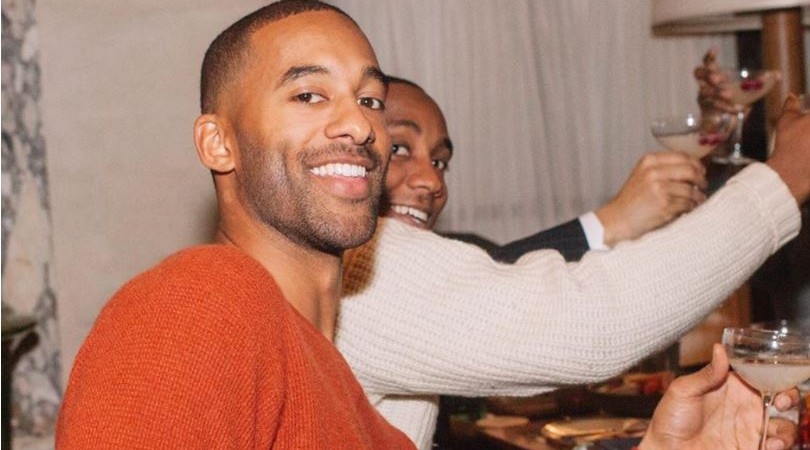 There are some who feel new Bachelor Matt James dodged a bullet by not appearing on The Bachelorette. Everyone knows that as of right now, Clare Crawley appears to be all about Dale Moss. In fact, rumors are flying around that Clare and Dale are engaged and maybe even possibly secretly married. So, which Bachelor Nation star said Matt dodged a bullet?

People shared all about who thinks Matt did better not dating Clare. It was actually his best friend Tyler Cameron. There has been so much drama going on with Clare that he thinks it was best Matt didn’t appear. He said, “That boy dodged a bullet. That boy is on his own. Just ’cause it’s a mess. It’s just a disaster. You know what I mean? It’s nothing about Clare. It’s a mess, you know? Just to be able to jump and skip and be the Bachelor, like who, I mean, of course, good for him, so I am very happy he’s not there.”

There was some talk that Clare was dissing Matt when he was still scheduled to appear on her season. She seemingly called him out for having a Cameo account and not coming on her season for the right reasons.

In June, Matt was named the first Black lead of The Bachelor. He is currently filming his season in Pennsylvania. In fact, Tyler was recently spotted at the resort where his bestie is filming. Fans figured out his location based solely on a curtain observed in a room where Tyler shared a picture from.

According to Chris Harrison, Matt’s season is going much smoother than Clare’s. In fact, Clare will make her exit this Thursday night as The Bachelorette. Her replacement is fan favorite Tayshia Adams.

There are numerous rumors about what goes down surrounding her exit. Previews show her extremely upset as she prepares to leave. Thursday’s episode will be the epic line from Chris Harrison telling her she blew up The Bachelorette.

Are you excited to see Matt’s season of The Bachelor? Stay tuned for more updates. It will premiere in January 2021.

Tayshia Adams Dishes Reasons Clayton Echard Would Be A Great ‘Bachelor’
Hallmark’s ‘South Beach Love’ Based On Caridad Piñeiro Novel
‘Teen Mom’: Mackenzie Edwards Updates Relationship With Ryan, ‘Turn Your Mess Into A Message’
Wells Adams Will Not Be Taking Over For Chris Harrison
‘Bull’ Season 6: Release Date, Spoilers, & What To Expect