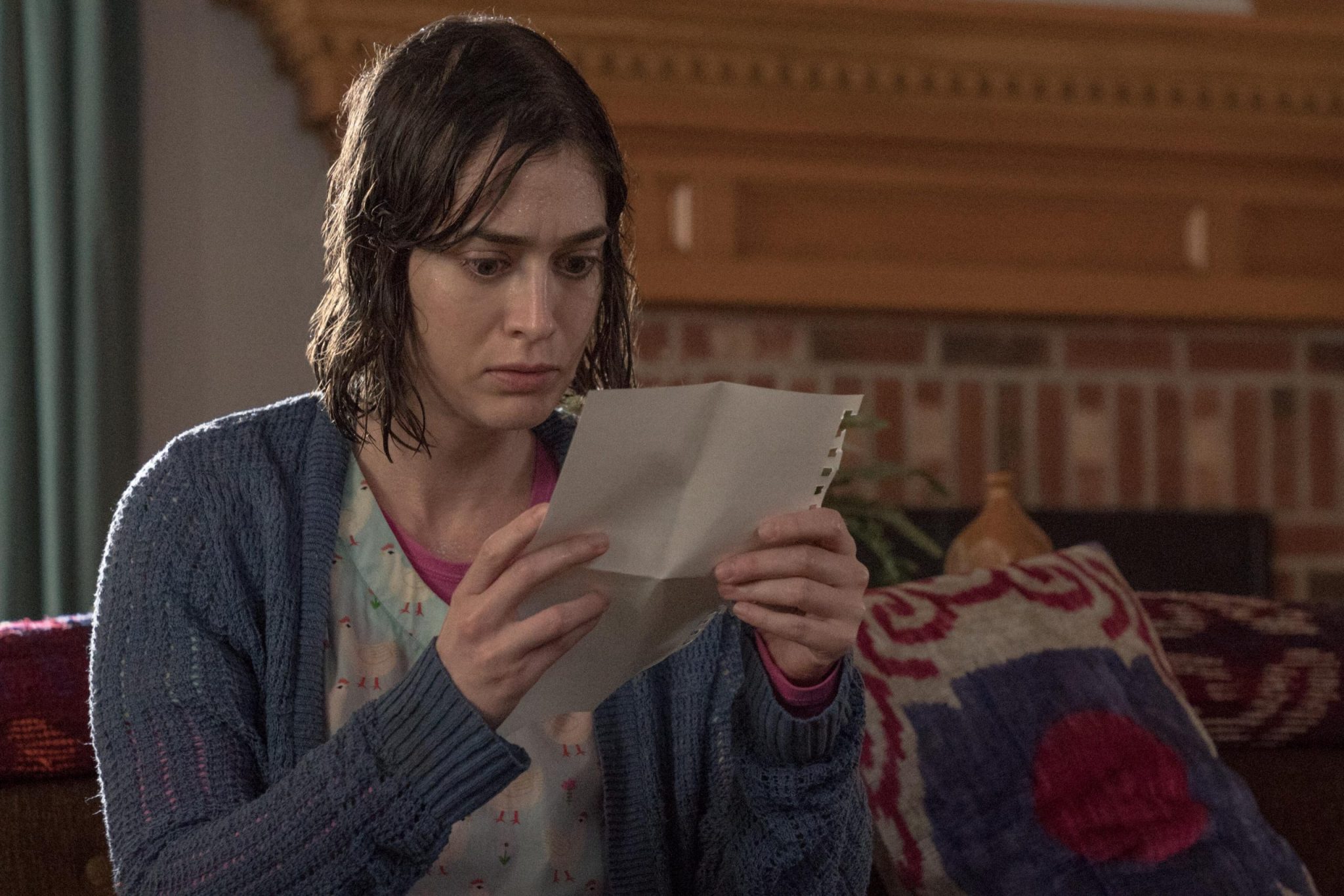 It’s one bit of bad news after another in 2020. Castle Rock is the latest series to face cancellation. There is no third season coming to Hulu.

TVLine reports the disappointing news, although doesn’t give a reason for it. The show joins High Fidelity and Harlots, canceled earlier this year, disappointing many.

Possibly a Victim of the Pandemic

Castle Rock Season 1 premiered in July 2018 to rave reviews. The second season, which focused on the origin story of Annie Wilkes, premiered in October 2019. It continued to receive praise for its handling of Stephen King content, even though it also included characters never in the source material.

Fans have been on the edge of their seats waiting for news about the future of the show. Hulu often renews relatively early after the release of a series, so waiting more than a year since the premiere set the tone. There were many who feared that it meant the show was canceled.

The fact that it’s taken a year to confirm the cancellation suggests that it could be a victim of the pandemic. Many networks have canceled or “unrenewed” TV shows due to the pandemic, including Netflix’s unrenewal of The Society and cancellation of Chilling Adventures of Sabrina. ABC unrenewed Stumptown, pushing For Life Season 2 into the fall schedule instead.

The pandemic has prevented filming happening. It’s caused scheduling and timing problems for the networks and filming. With this leading to financial problems, networks have had to make the difficult decision to cancel great shows.

Castle Rock‘s cancellation may be nothing to do with Hulu. Deadline reports that Warner Bros., which is the production studio for the psychological horror, has focused on producing content for HBO Max recently. This programming shift could hint that Warner Bros. is the one to pull the plug on the series.

Will Castle Rock move to HBO Max? There are no plans for that just yet. This doesn’t mean it never will, but it looks like Warner Bros. isn’t interested in shopping the horror series around. The decision to cancel the show after two seasons happened some time ago, but everyone is just hearing about it now.

The good news is Castle Rock was an anthology show. The only connection between the first two seasons was the town, and the fact that the characters were Stephen King characters. Neither season connected in terms of overall storyline, and there were no questions left over at the end of Season 2 to answer. While a lack of third season is disappointing, it doesn’t create a problem in terms of forgotten storylines and characters. Those who need more Stephen King adaptations can tune into CBS All Access in December for The Stand.

What do you think of Castle Rock‘s cancellation? Which Stephen King characters did you want to see next? Share your thoughts in the comments below.