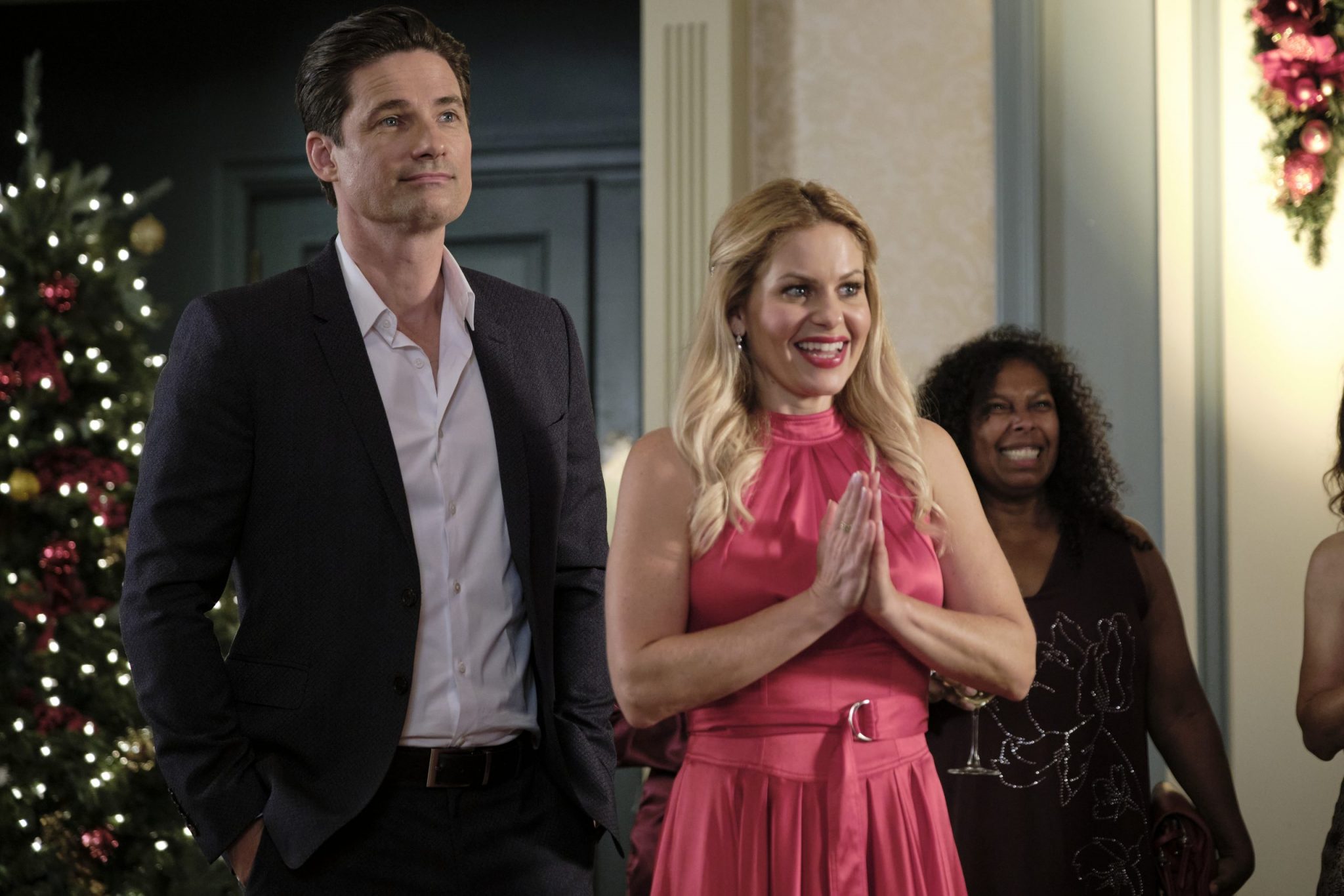 Are you ready for a classic spin on a holiday classic? Then you want to catch Candace Cameron Bure (Aurora Teagarden) in If I Only Had Christmas. Warren Christie (The Most Wonderful Time Of The Year) costars in this Christmasfied Hallmark reimagining of The Wizard of Oz.

What should you expect in this upcoming Countdown to Christmas movie?

What Is Hallmark’s If I Only Had Christmas About?

According to the EW, Darcy Gale (Bure) is an optimistic and cheer publicist from Kansas City. She heads off to the Emerald Educational Trust for her dream job. Darcy is headed off to work for Vice President, Glen Goodman (Christie), who is a bit of a grumpster.

Dorothy has to use all of her positivity to get the rest of the team to “find the know-how, courage and heart” to help a charitable organization that is in deep trouble.

As they spend more time together, Darcy and Glen find commonality. Could this be love? Not so fast! There is a twist. At the Christmas gala, Glen shares a revelation that could end any sort lasting romance.

Expect a black and white intro, some gorgeous “ruby slippers” and Candace Cameron Bure dancing across your Christmas screen.

Warren Christie may look particularly familiar to Hallmark Christmas movie fans because he starred in a Christmas classic 12 years ago. He starred alongside Brooke Burns and Henry Winkler in The Most Wonderful Time Of The Year. This is considered a long-time, fan favorite.

Hopefully, Hallmark can snag Warren Christie for an more movies. But, he may be suited up for something else in the near future.

The Northern-Ireland born Canadian has recently appeared as Batman in Batwoman. According to CBR, on the Batwoman Season 1 finale, Christie actually appeared as Bruce Wayne. We know that is just a degree and a cape away from the Batman. Most of all, he is now part of the Arrowverse!

We don’t know if he will be appearing in Season 2 in early 2021, but CW fans expect to see him in the future.

When Can You Watch Hallmark’s If I Only Had Christmas?

Make sure to check the Hallmark Channel schedule for any changes, or additional encore showings.

It should be noted that back in the days before DVRs and video tapes, The Wizard of Oz always aired on Thanksgiving weekend.

Countdown To Christmas Continues into 2021

Hallmark’s Countdown To Christmas continues on until early 2021. They are showing 24/7 Christmas movies, as is their sister station, Hallmark Movies & Mysteries.