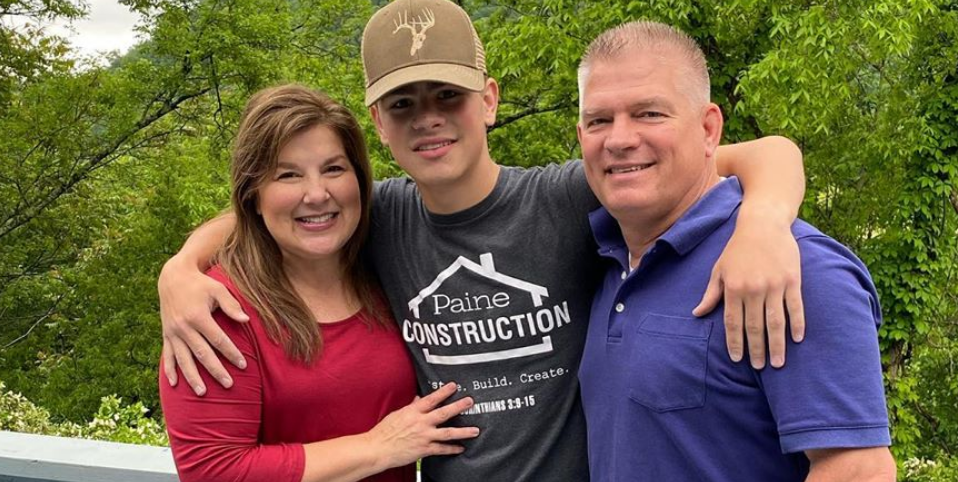 On Nov. 3, the Bringing Up Bates family hit the polls like many other Americans. Several of them took to social media to talk about voting, and they even shared about who they voted for. As fans assume, it looks like the Bates family voted for Donald Trump in the 2020 election. Now, they’re also sharing why they like him.

Of course, fans assumed that the family would vote for the Republican candidate. They are strong Christians with conservative values that align with Trump’s platform. So, it doesn’t come as a big surprise that they are talking openly about Trump and his platform.

On social media, many of the Bates kids are revealing that they voted on Election Day.

Trace Bates shared a photo of himself with his sticker, writing, “I VOTED to defend the first amendment, the second amendment, our religious freedoms, the right to life, Liberty and the pursuit of happiness, and so many other rights we are blessed to have here in the USA 🗳 🇺🇸 #FourMoreYears”

John Webster shared a few photos and videos of his family holding up signs for his dad, who’s an American politician serving as the U.S. Representative for Florida’s 11th congressional district. Since Daniel Webster is a conservative, it’s assumed that John voted for Trump.

Others keep quiet about their political views

Other members of the Bates family have posted on social media to reveal that they voted. But not all of them have said who they voted for in the election. For example, Josie Balka simply posted a selfie with her “I voted” sticker on her Instagram stories. She doesn’t say who she voted for.

Alyssa Webster voted early and shared a selfie. She also says that her kids thought that they were going “boating,” not “voting,” which fans are loving!

Carlin Stewart shared a photo of her sticker too, but once again, didn’t say who she voted for. Bobby and Tori shared a video, encouraging their followers to trust God.

Lawson Bates took to social media to encourage his followers to vote too.

On the Bates family Instagram account, Kelly Jo and Gil shared a picture of themselves. The matriarch and patriach are wearing masks and holding up an “I voted today!” sticker. The family writes, “Pray for our country and VOTE! Whatever the results are from this election, remember that God is still on the throne! Our goal is to honor Him with our lives and our whole heart. ❤️❤️🇺🇸🙏🙏”

The Bates family’s official account does follow Donald Trump on Instagram, so it’s safe to say that they are supporters of the current president. The family also commented, “Yes!!!!” on their son Trace’s Instagram post after he revealed he voted for Trump.

So, what do you think of the Bates’ family’s photos? Are you surprised to hear they voted for Donald Trump? Share your thoughts in the comments below.