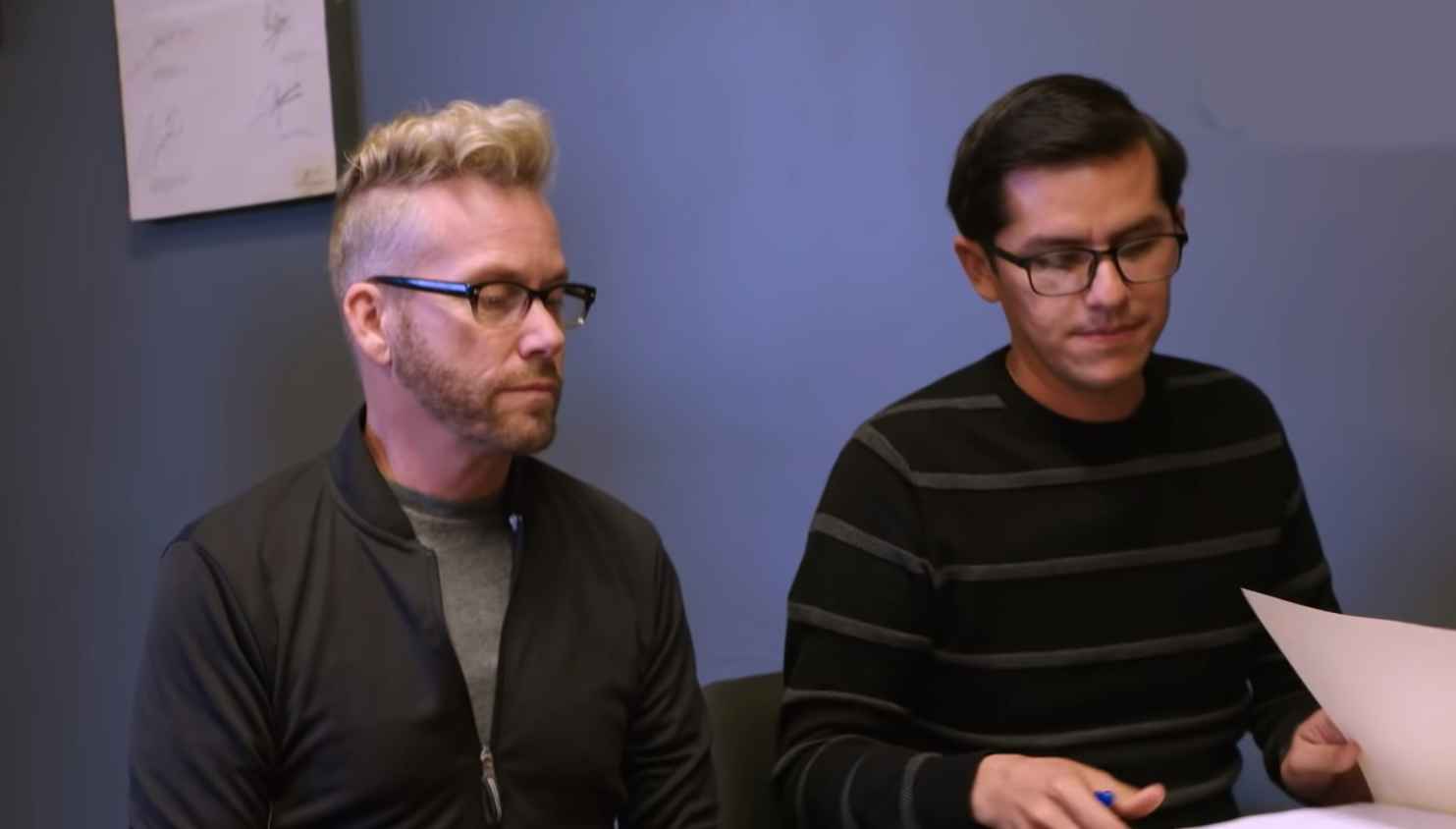 Sunday’s episode of 90 Day Fiance: The Other Way saw Kenneth Niedermeier, 57, and Armando Rubio, 31, heading to the marriage registrar. They were hoping to get their marriage license but the disappointing denial came instead. What can the first male gay couple on the TLC franchise do?

Before leaving, Kenneth and Armando discuss their doubts about getting a marriage license. While gay marriage is legal in Mexico, Kenneth is particularly concerned their age difference would be a problem.

When Kenneth and Armando get to the office, they hand over their correct documentation. The clerk browses through the papers but then tells them their request is denied. The clerk says in Spanish, “We have to give you a negative answer.”

Armando had read that same-sex marriages are legal in Mexico and is confused. However, the clerk explains that there is a law that states, “No, you can’t.” However, she says Mexico has a constitution that says, “Yes, you can.” The clerk said that sadly, they don’t have legislation that supports reforming that code. She stressed this is the code that says they still cannot allow same-sex marriage to go through.

Can Kenneth and Armando do anything about this?

As noted by Screen Rant, Armando translated the clerk’s words for Kenneth and he becomes emotional. He explains, “I did look up online and it did say gay marriage was legal in the country.”  Armando told Kenny he doesn’t understand all she is saying because things seem to contradict each other. He added that in reality, he is confused himself.

“I don’t think even seven words were spoken and it was ‘denied,'” Kenneth says. “It wasn’t even a discussion. That’s their protocol – to deny you right away.”

The clerk had agreed there had been some same-sex marriages and she explained why. She tells them they must visit the Human Rights Commission and lodge a complaint. In the complaint, they must both declare that this violates a basic human right – the one of contracting marriage. Once Kenneth and Armando get a response, they can return to the marriage license clerk. The clerk asked Armando if they were in a hurry and he said, “Yes.” She then assured him the license would go through without delay.

Keep up with Kenneth and Armando’s ongoing story on 90 Day Fiance: The Other Way which airs Sundays on TLC at 8 pm ET.