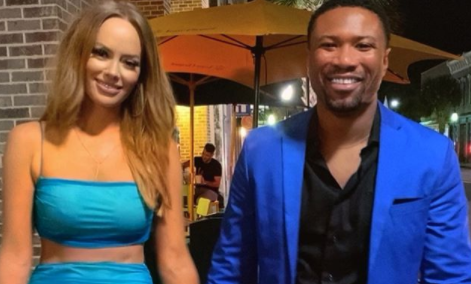 Thomas Ravenel showing up on Southern Charm with Kathryn Dennis was just the tip of the iceberg. When Kathryn moved in with him even temporarily the cast felt shock. Craig Conover said, “I’m always completely blown away by them, even though I shouldn’t be at this point.” He said his jaw hit the floor when he found out they were living together.

Then he said he couldn’t believe he filmed after all the criticism he’d thrown at the show. Shep Rose said, “for as much shouting and hollering negatively about the show, that just p****s me off honestly.” He went on to say he knows Thomas loves the fame, so he shouldn’t have been talking badly about it.

Newcomer, Leva Bonaparte said whenever Kathryn came around, “it’s just like a bomb goes off.” She said, “to me, that is so wild, but for her, it’s like just another Tuesday.”

Thomas said in the press he did the show as a favor to Kathryn. She said the two were getting along for once. The content of the show is shifting with the times, according to Reality Blurb. Bravo understands Southern Charm is an all-white show in a southern setting with roots in racism.

Craig said, “It’s one of those things that I’m happy that our program decided to just follow what was going on.” Craig said other programs adhere to the cancel culture. He said he is pleased they addressed things instead of sweeping it under the rug. Kathryn Dennis will deal with her ancestors as the statue of John C. Calhoun is removed. Leva also confronted Kathryn about her white privilege in the trailer. 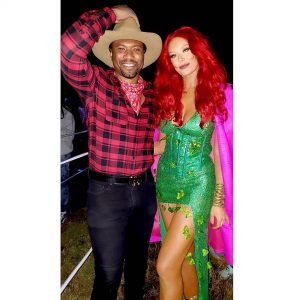 Along with Kathryn Dennis saying Cameran Eubanks’ husband is cheating, there’s still plenty of petty drama happening this season. Cameran quit the show right before filming and sources said she knew the drama coming. The original cast member, now a mother, decided to walk away to protect her family. Despite that, Kathryn had no problem airing the rumors on the show. Craig said of the Austen Kroll and Madison saga, “I could say, just watch, but yeah it gets worse.”

He said, “you can only lead a horse to the water so much, but we were, like, holding the horse’s head underwater and he still wasn’t drinking.”

Also, he said the other newcomer, John Pringle hit on Madison whenever he could. Craig said, “usually if you have a crush on your friend’s girlfriend, you move on. But he was like, I haven’t decided If I like Austen enough not to hit on his girlfriend yet. So, there are definitely some shocking things that he brings to the table.” Southern Charm airs on Thursday nights on Bravo.