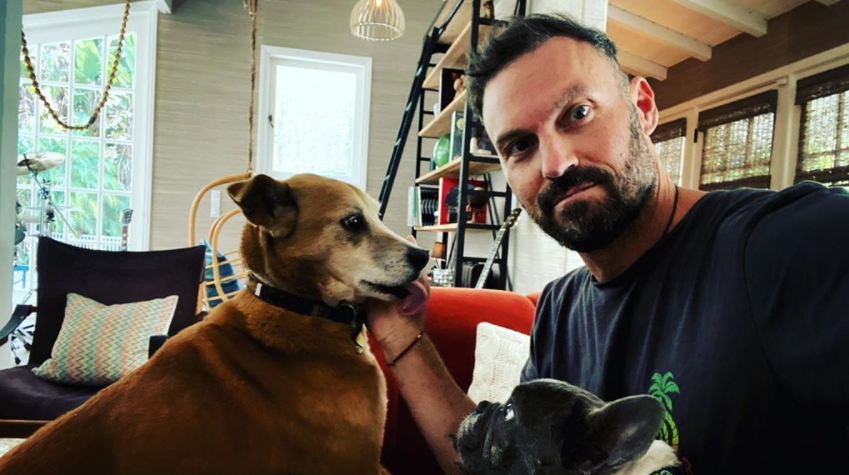 Brian Austin Green and Megan Fox have always had a somewhat tumultuous relationship. The two met on the set of Hope and Faith in 2004. She didn’t know who he was, but said sparks flew. The had an off and on again relationship before they got married. Despite filing for divorce the two reported they were pregnant with their third son together. Now the two appear to have called it quits for good. Megan recently taking a relationship with Machine Gun Kelly public. Fans didn’t know they were arguing but things took a turn when Megan unleashed on social media.

On Brian Austin Green’s Instagram Megan, commented on a photo he shared of himself as a monster. It had their youngest son Journey in the picture. She lost her mind. She said, “why does Journey have to be in this picture. It’s not hard to crop them out. Or choose photos that they aren’t in. I had a great halloween [sic] with them yesterday, and yet notice how absent they are from my social media.” She went on to say she didn’t know why she couldn’t stop using the kids to posture via Instagram. Fox said he was trying to paint her as an absent mother. The photo has since been cropped to take his son out and fans are mad about it.

One fan said, “You didn’t have to do that. They’re your kids to. She already has her hands full with a junky.” Another said, “You really didn’t need to erase it. Wow she will post half naked in videos and photos and yet you just want to be a normal dad and post photos of your child ok [sic] Halloween. Hollywood.” The ended with a facepalm emoji. 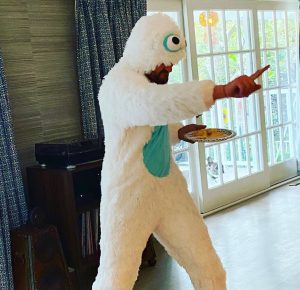 Who Was The Ally Megan Fox Didn’t Expect

Megan Fox and Brian Austin Green were slammed by his ex Vanessa Marcil who claimed they left her son with Green out completely. According to E Online, Megan and Brian didn’t respond to her claims. Now that Megan is going after Brian, Vanessa is applauding her. Marcil shared a post on her Instagram. It said, “like I said. The truth always comes out in the end.” She hashtagged it #ImWithYouSister.

Megan continued in her rant saying, “why do you need the internet to echo back to you what should be inexhaustibly evident in the way your children love you?.” Fans are confused. It is normal for a parent to share a fun time with their children on Halloween or any other time. As far as they can tell Brian hasn’t said anything about her mothering.

What Did Brian Austin Green Say About Their Parenting?

When Megan Fox was away on business, Brian Austin Green supported her. He said on a podcast, “everybody’s judgmental right now because she’s out of the country working and she’s not around. It’s no different now than it’s been before, except that we are no longer together. This is what we’ve been doing for 15 years. We’ve been traveling and working.”

A couple days later he threw some shade at her after she posted a picture of Machine Gun Kelly and captioned it, “achingly beautiful boy, my heart is yours.” He posted a picture of their sons and captioned it, “achingly beautiful boys. My heart is yours.” More than likely, this feud isn’t over but hopefully it won’t get any nastier.