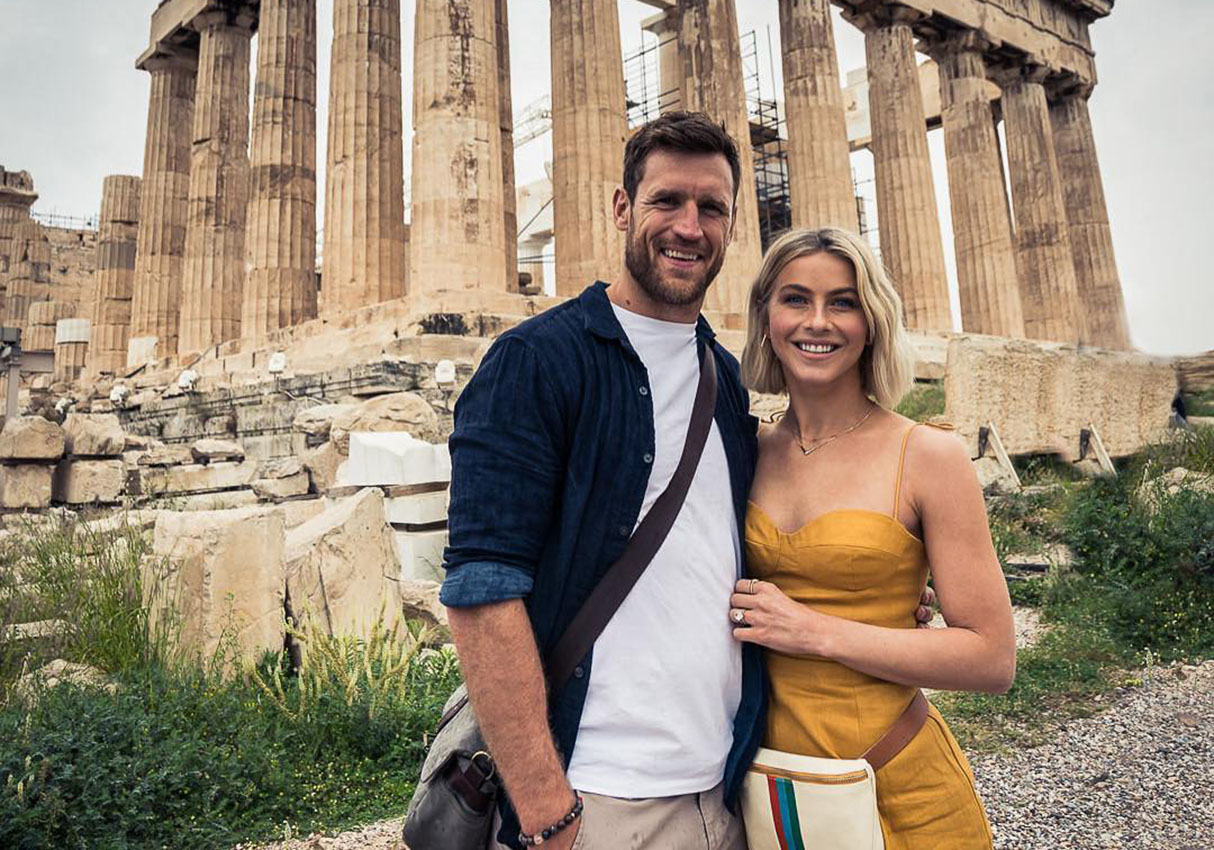 After much speculation, Entertainment Tonight reports that Julianne Hough files for divorce from Brooks Laich.

What we know about Julianne Hough and Brooks Laich’s separation

In May, Julianne Hough, formerly of Dancing With the Stars, announces to the public that she and Laich are separating. Additionally, this is at the height of the ongoing coronavirus pandemic. With the news of their separation, the former couple chooses to quarantine separately. Ultimately, Hough stays at their Los Angeles home, while Laich travels to their Idaho residence.

In a joint statement, according to US Weekly, the former couple gives insight into their decision to separate. “We have lovingly and carefully taken the time we have needed to arrive at our decision to separate.” Ultimately they say they “share an abundance of love and respect for one another and will continue to lead with our hearts from that place.” In closing, the couple asks for “compassion and respect for our privacy moving forward.”

Confusingly, after a few months, Brooks Laich returns to LA, and the duo are seen together. Specifically, Hough and Laich are seen at an Italian restaurant in August. That, coupled with appearances in each other Instagram Stories, bodes to the fact that they may be trying to reconcile. Even a source close to the couple tells ET that the couple was trying to make their marriage work and were “hoping for a full reconciliation.”

Additionally, the source shares, “they missed being together, and they both realized that they’d taken each other for granted.” The source shares more about the couple’s efforts to reconcile. For example, the source says they are “both working on being open and respectful of each other.”

Ultimately, Julianne Hough and Brooks Laich have decided to divorce. According to The Blast, Hough officially “filed for dissolution of marriage in the Los Angeles County Courts” on Monday, November 2, 2020. Additionally, The Blast speculates that this case will be “fast and easy” since the couple doesn’t have children. Furthermore, The Blast assumes that there is a prenup in place due to Hough’s fame and success before the nuptials.

This announcement comes just over three years since the couple was married. The couple began dating in early 2014. After a two year engagement, they got married in July 2017 near Coeur d’Alene, Idaho.

Reminiscing on the past, ET brings up past interviews in which Julianne Hough claims that it was love at first sight. In the 2017 interview with ET, Hough describes what is like meeting Brooks Laich for the first time. “It was crazy. We had been talking for a while, but we hadn’t met.” She says after they saw each other for the first time, “it was like, ‘And, we’re done.'”

At this time, there is no official statement from Julianne Hough or Brooks Laich. Stay tuned to TV Shows Ace as this story unfolds.