As the new girlfriend of Chase Chrisley, Emmy Medders is relatively new to the reality TV world. Unsurprisingly, the trolls have already started to come after her. Fans of the Chrisley Knows Best family can only assume trolls are jealous and wishing they were in her shoes. After all, who wouldn’t want to be with Chase Chrisley? Likewise, who wouldn’t want to marry into a family with Todd Chrisley, Nanny Faye, and Julie?

Now, Emmy Medders has quickly made it clear she isn’t afraid of Instagram trolls. And, if they are going to come for her… She’s going to fire right back at them. Chase’s girlfriend Emmy even got to demonstrate her feelings about Instagram trolls in Chase’s most recent post.

Emmy Medders reacts to Chase’s sweet tribute to her birthday.

Now, we still aren’t sure exactly how old she is. But, Chase Chrisley took to Instagram the day after Halloween to pay tribute to his girlfriend Emmy Medders. Apparently, November 1st is her birthday. He shared a few gorgeous snapshots of himself with his love. And, gushed about how special she was to him.

“Happy birthday to one of the most beautiful human beings inside and out that I’ve ever had the pleasure of knowing. I love you more than life itself and every day I thank God for placing you in my life! You continue to make me want to be a better man and a better partner! Today is yours beautiful!! I love you!” He penned in his very sweet tribute to his girlfriend.

In six hours, his tribute accumulated nearly 60,000 likes. The post has also pulled in nearly 100 comments an hour since he published it. His 1.2 million followers were here for the extra sweet tribute. But, they weren’t alone. Emmy Medders also responded to her boyfriend’s sweet birthday tribute.

“Love you,” she gushed in response. Unfortunately, one Instagram troll decided to criticize that very simple response.

Troll criticizes Emmy’s love for Chase Chrisley, and she fires back.

The troll responding to Emmy’s comment appeared to be questioning her love for Chase Chrisley. They noted that they believed “love you” and “I love you” have two very different meanings. They didn’t think “love you” was as strong or personal as “I love you.” Does Emmy Medders love Chase as much as Chase loves her? This troll didn’t seem to think so. 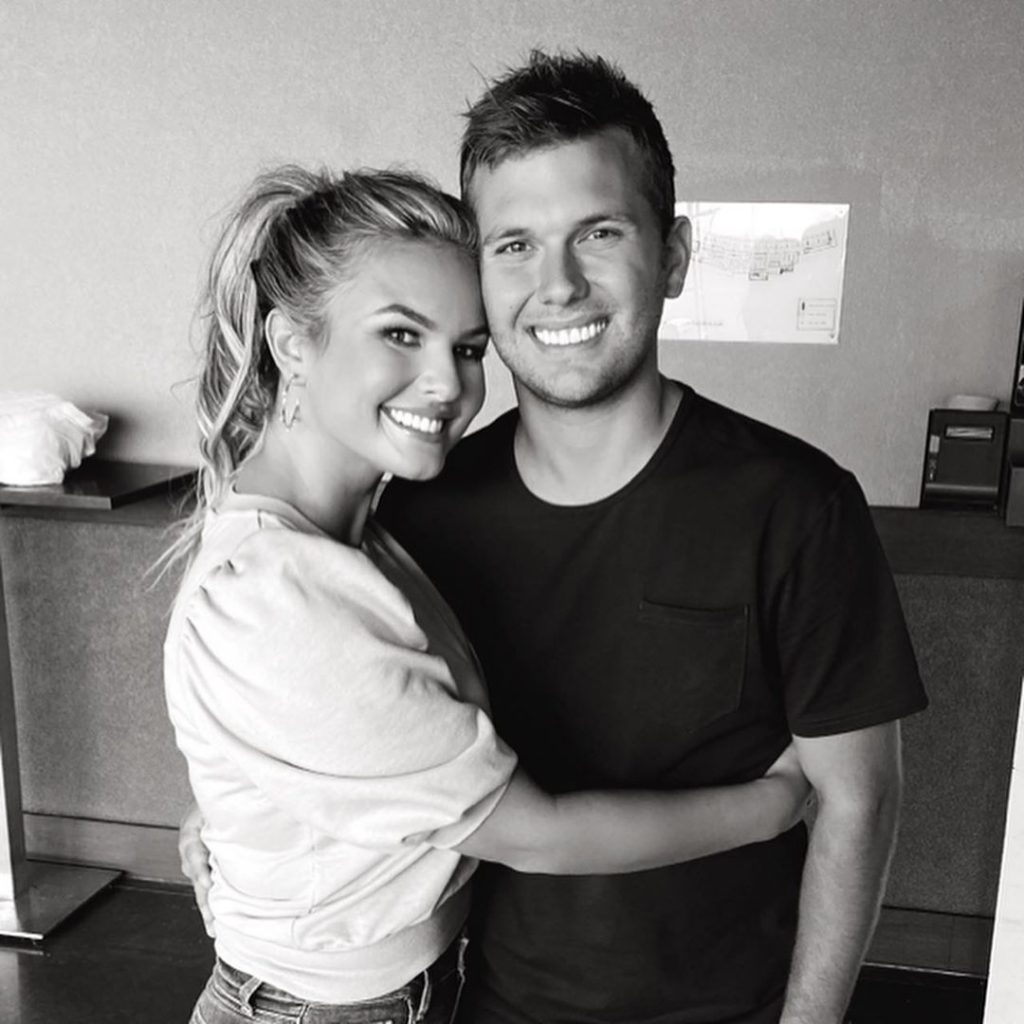 Interestingly enough, the troll did ask if they were crazy for thinking this way to their comment. Emmy Medders was quick to fire back that they were “just crazy.” She didn’t have anymore to say to the troll. But, she was quick to shut down anyone who criticized her love for Chase Chrisley.

So, do you think there is a difference between “love you” and “I love you.” Do you think the troll is just trying to stir drama? Sound off in the comments with your thoughts.