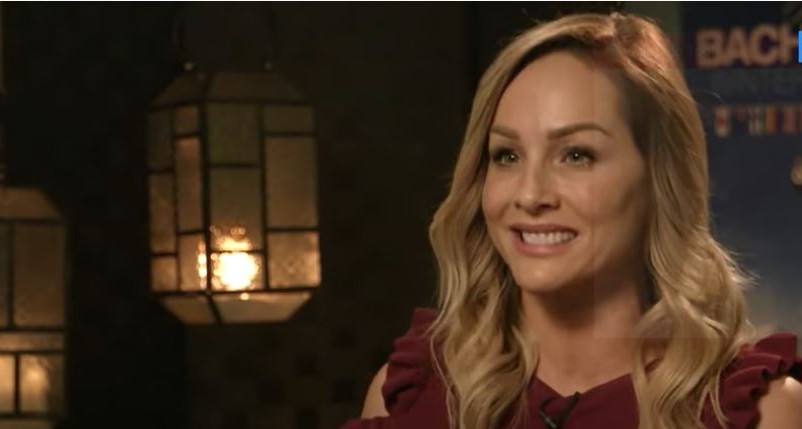 According to Reality Steve and also ABC, The Bachelorette will not air on its regular night this week. Fans will have to wait until Thursday to see all the drama continue with Clare Crawley. Things started to explode last Tuesday after Yosef spoke his mind to Clare. It continued as the men became visibly upset over the connection between Clare and Dale Moss. So, while everyone was hoping to see the drama unfold further Tuesday, they will have to wait until Thursday.

So, perhaps there are some who may have forgotten what November 3 is. Tuesday is the much anticipated Presidential election. So, since major networks will be discussing the election and potential results, The Bachelorette will not air. It will be shown on Thursday this week, November 5.

This will be the much teased episode where Chris Harrison informs Clare she has blown up The Bachelorette. There are so many rumors surrounding this historic season. It will be the first time a second lead has been brought in to replace the first. Many fans are very anxious to see Tayshia Adams make her grand entrance. They caught a glimpse of her at the end of last week’s episode when the previews aired. She emerged looking fabulous in a red bikini from a pool.

This girl knows what she wants

One thing is certain about Clare, she knows what she wants. As everyone saw her tell Yosef, Clare refuses to settle. He called her the oldest Bachelorette in history and said he expects more from her. She snapped back that she is single and the oldest because didn’t settle for  men like him.

And, while it seems fast and many question when they truly started communicating, Clare is smitten with Dale. All she can talk about and think about is Dale. In fact, rumors are flying they are not only engaged, but also perhaps secretly married. Do you think that’s a possibility?

After all, their connection is obvious to everyone around them. She even spoke up during immediately after his limo exit and said she feels like she just met her husband. Did she? Plus, there is that disturbing, but interesting pant sniffing scene from last week.

Everyone wants to know what in the world happened this season and answers are about to surface. Thursday night fans will finally know exactly how and why Clare leaves the show. It’s going to be one exciting episode for sure. Don’t miss it!

The Bachelorette will air November 5 then return to Tuesday nights the following week on ABC.