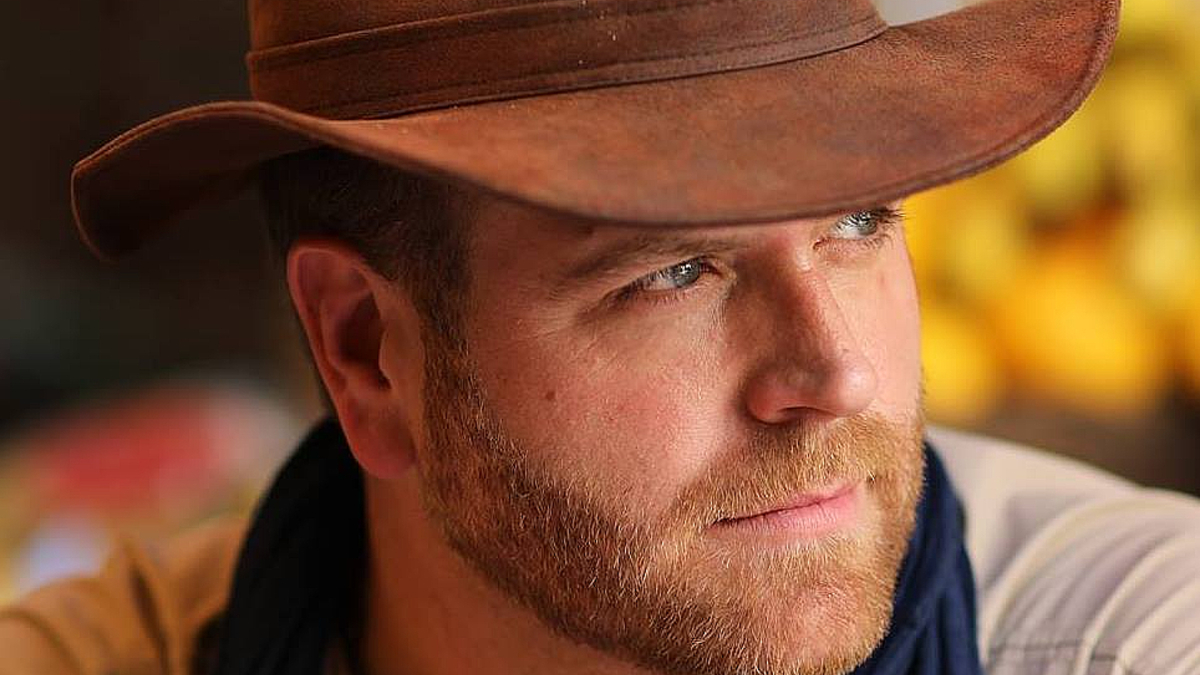 Adventure Wednesday is kicking “hump day” Wednesday to the curb with the spirited and smart talk show, Josh Gates Tonight, which is back on Discovery this November.

The intrepid Massachusetts’ native, Josh Gates, is hosting Oscar-winning actor, Matthew McConaughey who joins him for an “alright, alright alright” session of the season premiere of Josh Gates Tonight for Discovery this November 11.

We love and follow the career of explorer Josh Gates, who has dedicated his life’s work to traversing the globe and searching for answers to the unexplained and flat-out fascinating.

What happens on Josh Gates Tonight?

For several months, Josh has been reaching out to celebrities, scientists and experts to virtually join him in his expedition headquarters for a chat-show like no other.

Now, he’s back with a brand-new season premiering Wednesday, as he morphs hump-day into Adventure Wednesday with an entire evening devoted to exploring the unknown.

Following the series, viewers can continue exploring alongside Gates as well as scientist Phil Torres and paranormal researcher Jessica Chobot in an all-new season of Expedition X, airing at 9PM ET/PT on Discovery Channel.

Gates handles it all, from taking a crack at Monty Python to cracking a bullwhip like Indiana Jones, or mastering the art of high-speed getaway driving, or mixing up exotic cocktails with Hollywood superstars, Gates’ personable and relatable brand of adventure is laced with his high brow humor, creating the perfect viewing for fans and families at a time when we need it most.

In the all-new season, Gates will be joined by celebrity guests, including Matthew McConaughey (who discusses his some of his most thrilling adventures and his new book Greenlights) as well as actors Joe Manganiello, Cheryl Hines, and Apollo astronaut Charlie Duke.

COVID and new production restrictions doesn’t slow him down as he’ll also continue safely adventuring while inviting viewers along for the journey.

Following JGT, audiences can continue their adventure as Josh sends his Expedition X investigators to unravel the strangest mysteries and legends from around the nation.

Whether it’s exploring pitch-black caverns to unmask the identity of the legendary Bell Witch, diving into Lake Champlain in search of America’s version of the Loch Ness Monster, or trekking deep into the wilderness in pursuit of recent sightings of Bigfoot, the team has the truth in their sights. Working with experts and recent eyewitnesses and deploying an array of high-tech equipment, they’ll shed new light on cases that have confounded and frightened us for generations.

Following the series, viewers can continue exploring alongside Gates as well as scientist Phil Torres and paranormal researcher Jessica Chobot in an all-new season of Expedition X, airing at 9PM ET/PT on Discovery Channel.

In addition to watching the series on Discovery, audiences can check out new episodes of both serieson the Discovery GO app. Viewers can join the conversation on social media by using the hashtags #JoshGatesTonight and #ExpeditionX