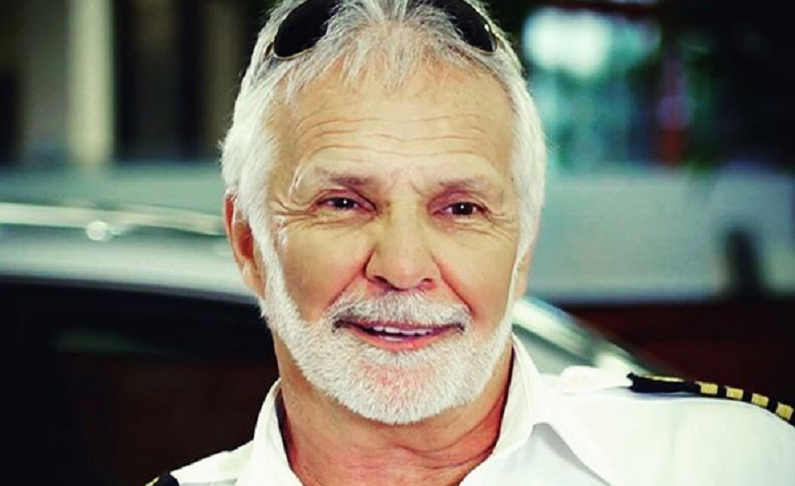 Season 3 had as many changes as Below Deck Mediterranean Season 5. And it was packed with its share of drama. Leon wasn’t the only one who got the pink slip. Deckhand Dane Jackson got fired as well.

Now, Captain Lee is revealing that he would’ve fired Rocky as well. This comes after a fan wondered why she didn’t get the boot.

“Oh, it was close, so close,” he tweeted. Some of the fans took to Lee’s tweets to share their thoughts on Season 3. Most of them forgot how crazy that season was. Others agreed with Lee’s sentiment.

But not all the comments were negative. One fan said that they loved “Rocky’s free spirit and love of life.” But that doesn’t mean they would work with her. Not only did she struggle to do her job, but she also feuded with Kate.

She also had a secret hookup with bosun Eddie Lucas, who had a girlfriend at the time. Their relationship impacted her job. She caught feelings the moment he distanced himself from her.

Captain Lee has a message for Rocky

The Below Deck star previously reflected back on Season 3. In a follow-up tweet, he addressed Rocky’s performance on his Bravo blog.

“Rocky, I had such hope for you,” he wrote. “All you have to do to finish well is your job and just let things be. Bu that is not going to be the case from the looks of it.”

He also noted Emile Kotze’s crush on Rocky. Their friendship took an awkward turn when she revealed to him that she hooked up with Eddie. In his blog post, Lee said that Rocky “tied Emile up into such an emotional knot that it may take months of therapy to unravel him.” He noticed that Emile couldn’t concentrate on his job because of his feelings for Rocky.

But now it’s time to focus on a new season. Captain Lee and bosun Eddie will return to Season 8. While Rocky is no longer working in the yachting, there are plenty of crew members to get the drama going. Below Deck Season 8 premieres Monday, November 2 at 9 p.m. ET on Bravo.