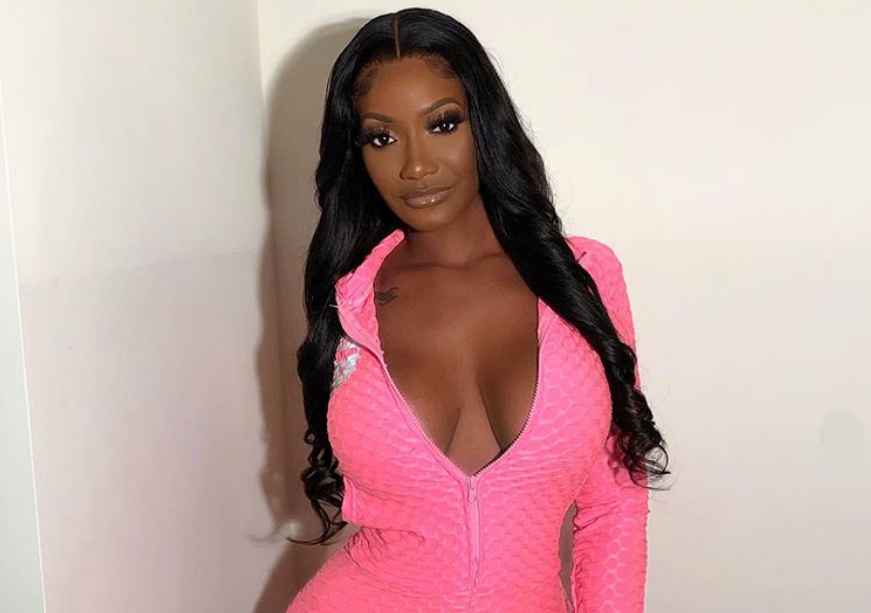 The relationship between Brittany Banks and Yazan Abu Hurira has been a stormy one. As the drama continues, she posts a cryptic message, about “cuffing season” and people regretting misunderstanding her. Now fans are wondering if Brittany and Yazan are still together.

Brittany made an obscure post to her Instagram Story on Tuesday, October 27. In it, she wrote, “Welcome to the season people are about to regret misunderstanding you.” In the post, a reference was made to “cuffing season” which puzzled fans.

Looking up the term in Merriam-Webster, the puzzle becomes clearer. “Cuffing season refers to a period of time where single people begin looking for short-term partnerships to pass the colder months of the year.” The definition also said, “Cuffing season usually begins in October and lasts until just after Valentine’s Day.”

Judging by that definition, Brittany seems to be looking around for short-term comfort with someone else. Earlier in the week, she hinted that she is not prepared to change herself to suit Yazan and his family. Brittany wrote, “Take me as I am or leave me where I’m at.”

Is Brittany giving up on Yazan?

Recent episodes of 90 Day Fiance have revealed Brittany suffering from the pressure of her long-distance love. Yazan and his family have been pressuring her, firstly because they insist she converts to Islam. On this note, Yazan gave Brittany three days to convert to Islam after her tense arrival in Jordan.

Yazan told Brittany it was very important to him that his wife be Muslim, which really added to the strain. However, she admitted she genuinely moved to Jordan with the intention of learning things. She says she does love him and does want to try and learn about his religion and culture.

Despite this, now she feels nervous because she and Yazan have to deal with the situation with his parents. Brittany is unsure they will ever be on board with their relationship. However, the family also doesn’t approve of her sharing revealing images on social media. Meanwhile, as noted by In Touch, Brittany wants the freedom to post what she wants, whenever she wants.

Brittany and her divorce

While the season of 90 Day Fiance was filming, Brittany was trying to get her divorce. She wants to be ready to marry Yazan when the time came. He and his family are not aware that she is still married.

Fans continue to wonder if the pair is going to make it, but Brittany sheds some light on their problems on Instagram. Back on October 7, she pointed out the various parts on TV where Yazan tells her one thing, then tells his parents another. Following this, he gives her a “random ultimatum,” pressuring her because of the lies he told his parents.

Brittany fumed that she is getting tired of being attacked when Yazan knew exactly who she was when he pursued her. She says the culture in Jordan doesn’t prohibit this. Brittany added, “His particular family does not like it, but I don’t live to please them.”

So, Brittany is likely looking for short-term love, to keep her warm during the cooler season.

Catch 90 Day Fiance: The Other Way on TLC on Sundays at 8 pm ET.