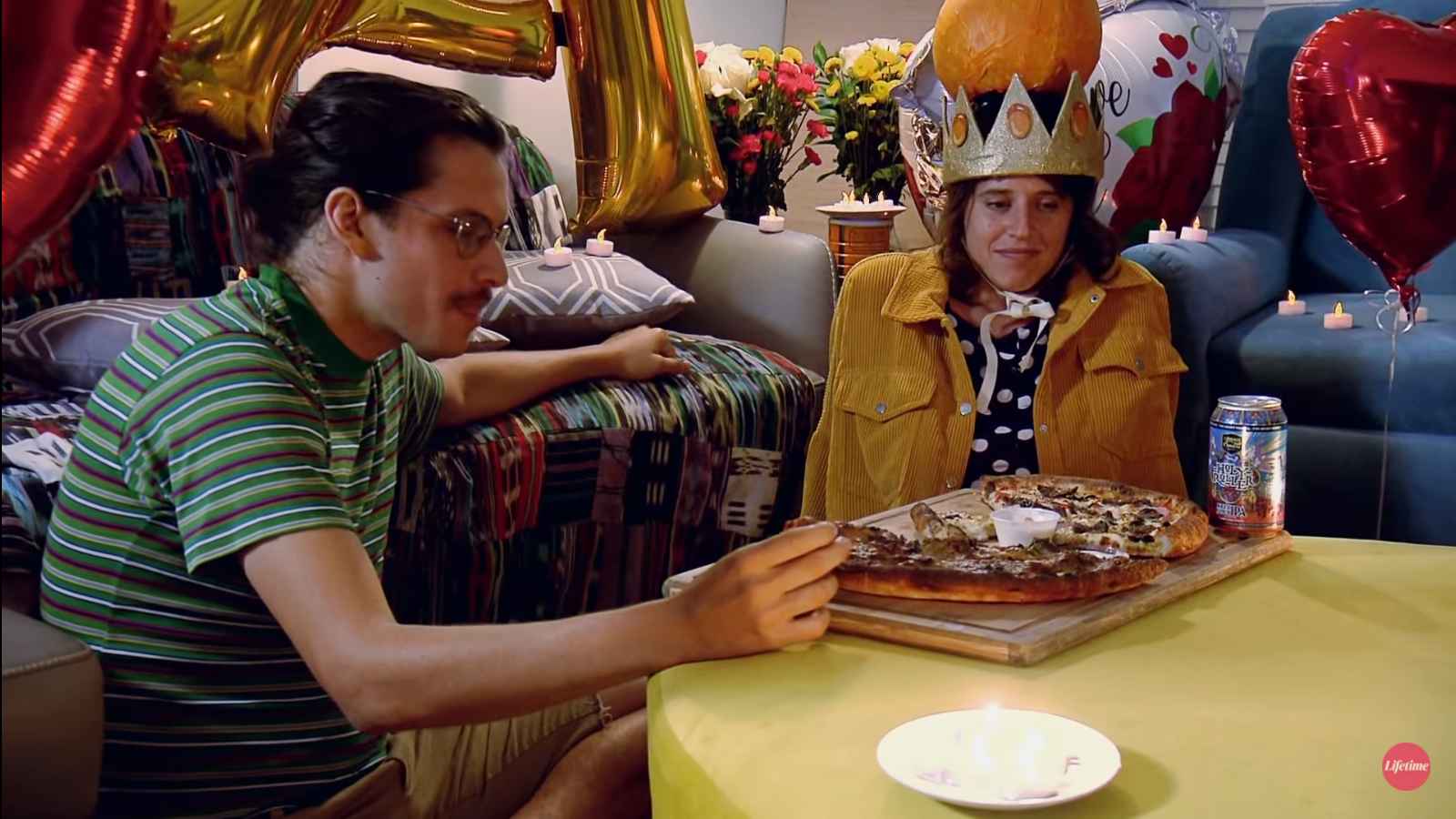 Season 11 of Married at First Sight wrapped up on Wednesday, revealing which couples are staying together or splitting. Decision Day is always difficult for the couples, but this time around, three are staying together. One of these lucky couples are our fan favorites, Amelia and Bennett, who have always felt like a dream come true. What was surprising, and rather amusing, is an action taken by Bennett to reinforce his love for Amelia.

Tensions did arise in the previous episode of Married at First Sight when Amelia admitted she was initially in it for the thrills. She signed up because she thought it would be fun to be on reality TV. This initially shocked Bennett, but his new wife went on to prove their love.

Amelia is truly smitten with Bennett’s eccentric approach to life. She also appreciates his openness and willingness to share his feelings with her. The new bride was amused at first by his nightgowns, or dresses as she called them, but now she loves the idea.

Meanwhile, Bennett has fallen deeply in love with everything about Amelia. He appreciates everything from the daily confirmation of feelings to him, her lovely laugh and her sense of adventure

Bennett and Amelia on the move

Along the way, the couple did face some challenges, including Bennett’s tiny home. The fact that Amelia would have to move to Virginia for her medical residency really caused concern.

At first, Bennett wasn’t sure he wanted to uproot his life as a Louisiana theater director to move to a new state. However, as their bond grew stronger, it became clear this couple would find it hard to live apart.

Decision Day for Amelia and Bennett

As fans watched the episode of October 28, Amelia and Bennett were the first to sit down with the experts. Facing Dr. Pepper, Dr. Viviana and Pastor Cal, the couple first discussed how COVID-19 impacted their relationship.  However, Amelia pointed out that their biggest challenge was her impending move to Virginia for her medical residency. She appreciates Bennett’s easygoing nature, which allowed him to accept the move.

When Decision Day came around, most fans believed Amelia and Bennett would choose to stay together. They were right and Bennett even did something special to reveal their union will last forever. As noted by TV Insider, he surprised his lovely bride with a new tattoo of her initials, inked on his butt.

On spotting this piece of artwork, Amelia gushed, “It is such an absurd surprise, but I love it. He tattooed my initials on his butt? Man! I guess this means we’re probably going to be married forever.”

What a great feeling it is to see this perfectly marched Married at First Sight couple affirming their marriage. Let’s wish this quirky and lovely couple all the best for their future together.