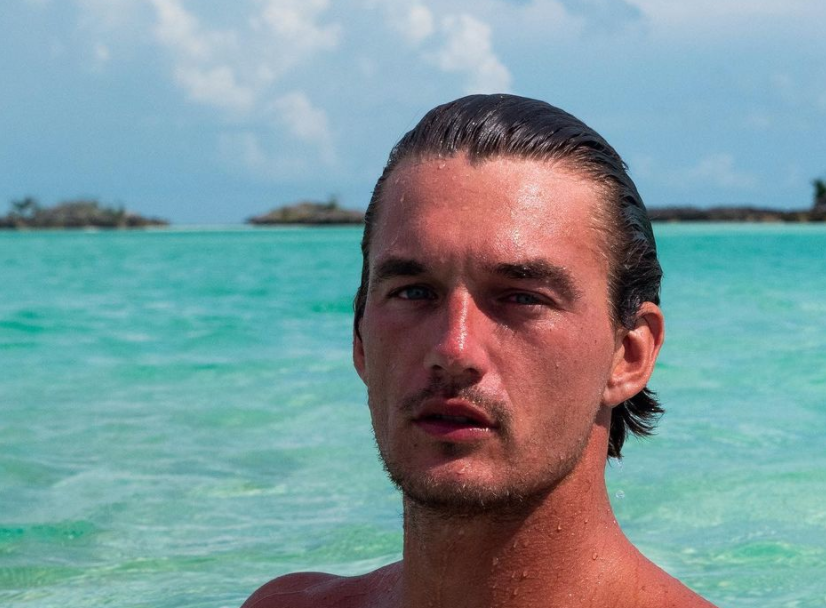 Tyler Cameron is on Instagram, and this time he isn’t wearing any clothes. The star is posing nude in his bathtub.

In Tyler’s new Instagram post he is getting nude. However, it isn’t the standard nude someone might post. He is posing in the bathtub with a big smile on his face. According to the caption, it may be because of quarantine.

“Guys I think this quarantine is starting to crack me but who cares, nudes are in anyways,” Tyler writes in the caption.

It doesn’t stop at that first photo though. Tyler also posted a photo of himself taking a photo. He is holding his phone with his feet in the bathtub.

Apparently, Tyler decided to post this because he says that his buddy and future Bachelor Matt James wasn’t around to stop him Page Six reveals.

“These are the things Matt prevents from happening when he’s around,” he writes. “But I’m all on my own and spreading my wings.”

“These toes give the hardest pinches ever,” Tyler continues, talking about his toe selfie.

Honestly, who can blame him? It looks like he is having a great time. 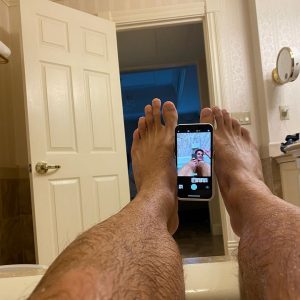 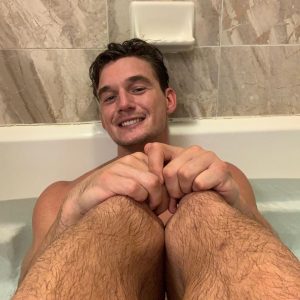 Of course, everyone in the comments is going crazy about the post because they think that he was trying to compete with Hannah Brown who also posted a nude in the water this week.

“Someone else we know just posted a nude this week too 🤔 Always got to one-up I see 😂😂,” someone else adds.

Is Tyler on the ‘Bachelor’ set?

It’s no secret that Tyler is best friends with The Bachelor.

That has caused some speculation on if Tyler is on set with him while he films. Well, fans seem to think he is because they noticed a curtain in the back of Tyler’s photo. Seems like a stretch, but they could certainly be right.

However, in the recent bathtub post, Tyler says he doesn’t have Matt around. Perhaps Tyler was only with Matt for a few days before heading back home. Clearly, he misses his friend or else he might not be making such strange Instagram posts.

What did you think of Tyler Cameron and his bathtub post? Let us know what you think in the comments. Come back to TV Shows Ace for more news on your favorite Bachelor Nation stars. And, watch new episodes of The Bachelorette every Tuesday night.