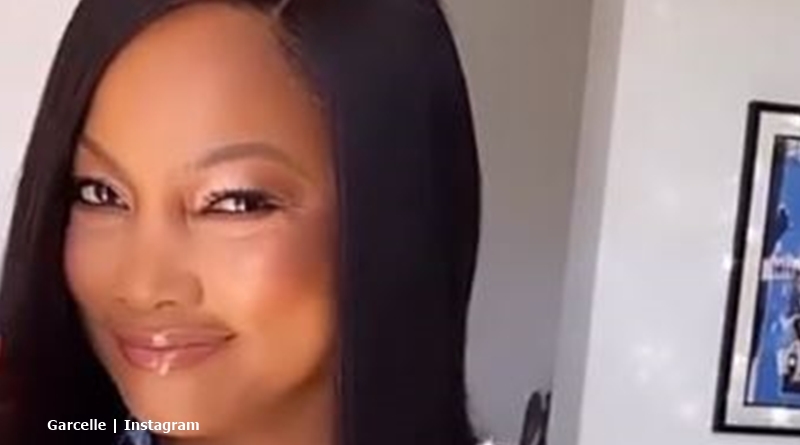 RHOBH fans thought that Garcelle Beauvais might not film another season with Bravo. And, they pleaded with her to stay on. Well, news later emerged that she returns for Season 11 of Real Housewives of Beverly Hills despite her friend Denise Richards leaving the show. Now, it looks like the ladies film at Lake Tahoe.

Real Housewives of Beverly Hills fans knew that Dorit traveled because Paul Kemsley mentioned it. He shared a photo of himself on Instagram and wrote a caption. He said, “Evidence to my wife @doritkemsley whilst she’s away that I’m fresh, fit, eating well and going to sleep at a sensible time, also evidence that I now know how to work filters 😇😂🇬🇧.” Meanwhile, Dorit also shared a post where she said, “Ready, set, jet ✈️💛 #WorkingMom.” But neither of them said where she went.

Now, it looks like they possibly joined the rest of the ladies and shoot for RHOBH at Lake Tahoe. On Wednesday, Garcelle shared a short video and captioned it with, “My office today #tahoe.” And, the scenery in the background certainly looked like Lake Tahoe, probably at Incline Village. One follower, said, “The house on Sherman way! Just spent a few days there myself!”

While Dorit and Garcelle possibly went for a break together, as they both talked about work, fams assume they shoot for the show. One follower wrote, “Yes cast trip!! 🙌🏿.” Then, Paul Kemsley popped up in the comments and said, “Give me wife a kiss and you can have one too … here x.” Lots of people asked for confirmation they filmed for the show. And, no answer came – usually a good hint that they are busy filming.

One follower who obviously heard Garcelle might not return to RHOBH said that they felt she should film instead of Kyle’s sister. But Garcelle returns, as confirmed by ET. She told Brice Sander on October 8, “I am returning to the Housewives, yes.” She added, “You know, you gotta be a little, a little brave. A little scared. A little ready.” Well, without Denise as an ally. Garcelle might face some problems in her second season. And, she noted that Lisa Rinna warned her about that. 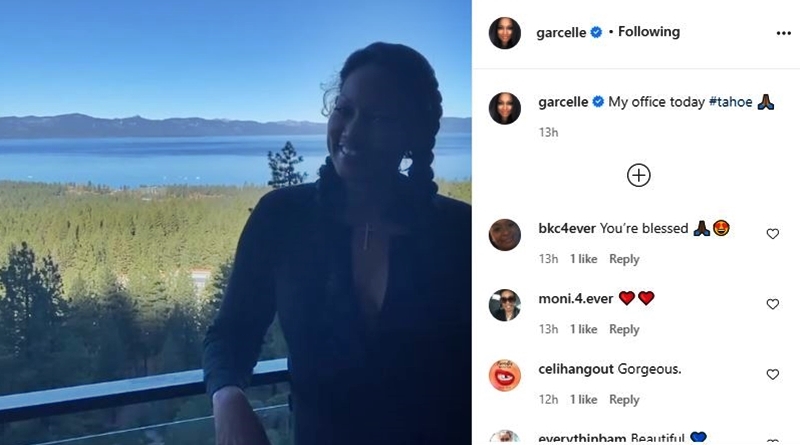 Fans know that Denise left and so did Teddi Mellencamp. Meanwhile, Kathy Hilton comes in on the show, as does Crystal Kung Minkoff, the first Asian-American on Beverly Hills. Other castmembers apparently include returnees
Garcelle, Lisa Rinna, Dorit Kemsley, Erika Jayne and Kyle Richards.

So, if you thought Garcelle opted out of RHOBH, she decided to stay in and it looks like right now, the ladies film at Lake Tahoe for Season 11.

New Series ‘Love In Paradise’: Is It Just Another ’90 Day Fiance’ Spinoff?
Maddie Brown Dotes On Husband Caleb In Sweet Father’s Day Post
Did Hazel Busby Miss Invention Camp After Enjoying Daddy Camp?
‘Autopsy: The Last Hours Of Dean Martin’ Where To Watch, What To Expect
Tiffany Franco Smith Goes In For Huge Surgery – What For?