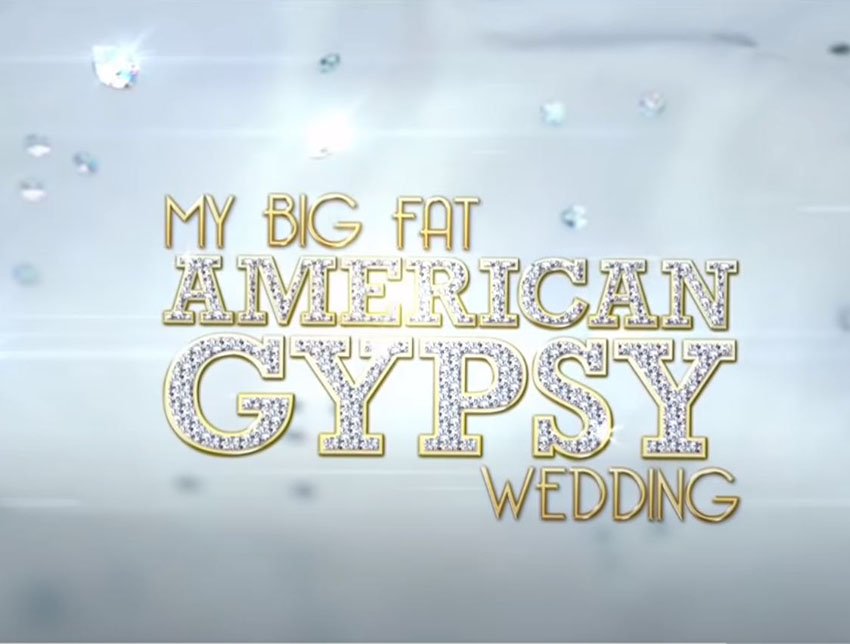 It should go without saying that one of TLC fans guilty pleasures is My Big Fat American Wedding. Here’s what they are doing now.

Where are the My Big Fat American Gypsy Wedding brides now?

Unfortunately, My Big Fat American Wedding only aired in 2012-2018. However, over the course of six years, fans came to know and love the brides. Additionally, TLC highlights the differences of the American Gypsy lifestyle against a more traditional American norm. Thus, viewers came to love the extravagant weddings. Not to mention, the gypsies never failed to bring the drama. Speculation is that the controversy surrounding the show ultimately led to its demise.

For example, one of the potential brides from Season 1 is Priscilla Kelly. At the time of filming, Kelly was only 14 years old InTouch says. Viewers watch her attend a party to meet potential suitors in a very large, very elaborate pink, heart style dress.

However, these days Kelly is a professional wrestler. Interestingly, her in-the-ring persona is a sexy goth that likes to bite and lick her opponents, according to InTouch. Kelly shares with Wrestle:List why her life ambitions changed. “I was also raised really strict. I guess I wanted to break out of that.”

Seemingly upping the ante, Season 2 of My Big Fat American Gypsy Wedding features two memorable cast members, Ana and Eden. Notably, Ana is the first bride to have a gay wedding. Ana works as a correction officer these days. Sadly, she and Linda are no longer together.

Heartbreakingly, things are not “happily ever after” for Eden, either. In a series of social media posts, she explains that her husband, Elvis, went to jail. Additionally, she lost custody of all three of her children. Furthermore, it is uncertain if she’s regained custody of her children.

The next My Big Fat American Gypsy Wedding update comes from Season 3. This season is unique because it featured the double wedding of Romanichal sisters, Kayla and Kandace. Sources say that they are both stay-at-home moms. However, Kandace’s relationship status is single. Also single from Season 3 is Heather. Fans may remember Heather married Brandon against her mother’s wishes.

Moving forward to Season 5, fans may remember Tuter and her dress controversy. InTouch describes Tuter as a rocker chick. Rightfully so, since one of the points of contention between her and her mother was her desire to wear a black wedding dress. Ultimately, this My Big Fat American Gypsy Wedding bride rocked a black dress at the altar. Unfortunately, InTouch wasn’t able to find out much about Tuter these days. Their latest update is that Tuter is a mother to at least one child, citing her mom’s Twitter.