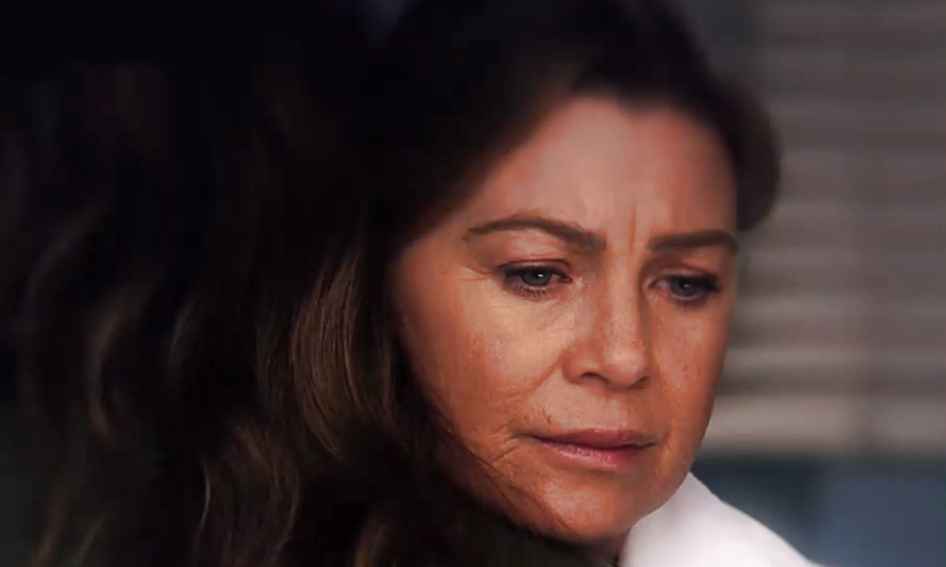 Fans are looking forward to the premiere of Season 17 of Grey’s Anatomy on November 12. However, the bad news is this could very well be the last season of our favorite medical series. Ellen Pompeo, who plays Meredith Grey on the show opened up about this in an interview on Wednesday.

Is Season 17 the last of Grey’s Anatomy?

Ellen Pompeo, 50, had an in-depth interview with Variety on Wednesday, October 28. She spoke about her efforts for the show as a whole and said this could be the last year. Ellen said she is constantly fighting for the show to be as good as it can be. As a producer, she feels she has permission to do that. However, she said this is the last year of her contract. Pompeo doesn’t know if this will be the last year, but said it “very well could be.”

Grey’s Anatomy first debuted in 2005 and Ellen Pompeo was there from the start as Dr. Meredith Grey. Ellen and the show’s creator, Shonda Rhimes, have recently been vocal about when the show will end. Shonda has said for years that whenever Ellen wants to wrap the show, that will be it.

Pompeo told Variety that she doesn’t take the decision lightly. Grey’s Anatomy employs a lot of people and the show has a huge platform. However, she says how “very grateful” she is for the series. Ellen explained that she is “weighing out creatively” what they can do.

While this might be the last, Ellen says she is “I’m really, really, really excited about this season.” She says it is probably going to be one of the best seasons yet. Ellen said that it might sounds nuts to say, but it is the truth.

During the interview, Ellen also teased what we can expect from the upcoming season. Fans have already heard that this season of Grey’s Anatomy will tackle the ongoing coronavirus pandemic.

Speaking about the premiere episode for Season 17, Pompeo said “What nobody thinks we can continue to do, we have done. Hold on. That’s all we’re going to say about that!”

Showrunner Krista Vernoff admitted to The Hollywood Reporter in August that she had considered not including the COVID-19 pandemic. This is because she believes the show should be an escape for its viewers. However, the writers convinced her that being a major medical series, it would be irresponsible not to cover it.

She said, “To be kind of the biggest medical show and ignore the biggest medical story of the century felt irresponsible to them to the medical community.” She went on to say doctors are traumatized over the pandemic. Krista said they are “not trained or wired to hold the hands of dying people all day who are alone without their families.”

Grey’s Anatomy Season 17 premieres on Thursday, November 12 on ABC at 8 pm ET. Read more of the interview with Ellen Pompeo on Variety.

‘Bringing Up Bates’ Season 10 Finale Details Revealed: When Does It Air?
‘Love After Lockup’ Spoilers Update: Are Rachel And Doug Still Together?
WOAH! Tori Roloff Fires Up ‘LPBW’ Fans: Is She Mad At Amy?!
Fans Love Dean Unglert’s Sweet Birthday Tribute To Caelynn
Jeremy Vuolo’s Recent Posts Get A LOT Of Attention