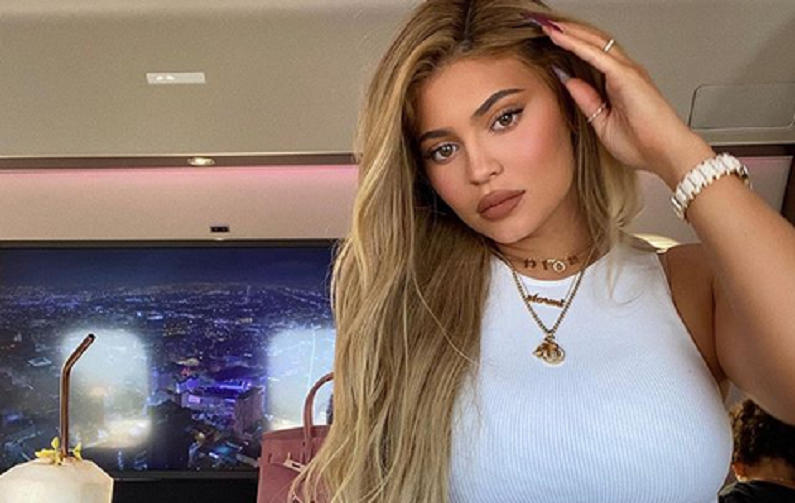 Kylie Jenner was noticeably absent from Kim Kardashian’s island getaway. The Keeping Up With the Kardashians star got a lot of flak for her private getaway. People blasted Kim on social media for the way she handled her lavish event. She decided now was a good time to post photos and inform her fans how she planned to celebrate her birthday.

At first, it seemed like Kim was having a small and intimate gathering this year. After all, COVID-19 cases are on the rise in the U.S. and other parts of the world. But for the Kardashian-Jenner clan, it’s just another day. They traveled to a private island to celebrate Kim’s big day.

All except Kylie Jenner herself.

Kim Kardashian has had quite the birthday. She kicked off her surprise party on a special episode of Keeping Up With the Kardashians. Then she flew her family and closest friends to a private island for a tropical island getaway. Everyone was in tow, including Rob Kardashian.

But Kylie Jenner wasn’t in the photos. Now, fans are wondering why Kim’s little sister didn’t attend her big day. Even Kendall Jenner is there, which is a rare treat for fans. As for Kylie, she had a previous work commitment.

An insider told Entertainment Tonight on Wednesday, October 28 that Kylie couldn’t attend because work calls. The Kardashian-Jenner clan left last Wednesday, which was on Kim’s 40th birthday. Kylie is preparing for the release of her new Leopard collection in time for Christmas. TV Shows Ace previously showed the hot new photos as part of her ad campaign.

40 and feeling so humbled and blessed. There is not a single day that I take for granted, especially during these times when we are all reminded of the things that truly matter. pic.twitter.com/p98SN0RDZD

The Kylie Cosmetics founder then dropped a new Halloween makeup tutorial with James Charles on his YouTube channel. She has her work on her mind. But she also enjoyed her own weekend getaway with ex-boyfriend Travis Scott and their 2-year-old daughter, Stormi. Photos of the 23-year-old leaving a private jet in Los Angeles surfaced online.

Was Kanye West there?

Kylie Jenner wasn’t the only one who was absent. Fans also wanted to know about Kim’s husband, Kanye West, who didn’t appear in many of the photos she posted on Instagram and Twitter. But Kourtney Kardashian confirmed his whereabouts when she shared a photo of Kanye riding a bike as she walked alongside him in the tropical landscape. This comes as a relief to fans amid the couple’s reported marital problems.

Are Kylie and Kim even close?

This latest absence comes after Kylie Jenner was noticeably missing from a previous photo Kim posted of her sisters on her actual birthday last week. The photo featured the famous sisters sitting on a fence out in the countryside. Kendall, Khloe, and Kourtney are in the photo alongside Kris Jenner, Corey Gamble, and two of Kourtney’s children.

But fans wanted to know where Kylie was. Also, Kylie was absent from Kim’s 40th birthday special on KUWTK. The event included appearances by Kendall, Khloe, Kourtney, Kris, Rob, and Scott Disick. During the episode, the family looked back at some of Kim’s most memorable moments. But Kylie was very much missing from the show.

Fans are wondering if Kim and Kylie are even close, or were ever close. What are your thoughts on Kylie not attending Kim’s private island getaway? Are you surprised as well? Sound off below in the comments section.