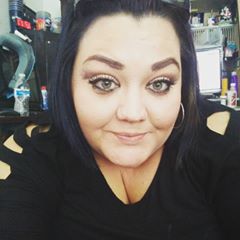 TLC show Birth Moms focused on three pregnant women as they looked for the best adoptive families for their children. The women lived at an adoption center in Utah as they struggled with the decision. In Touch Weekly recently gave an update on the women from the show.

No info on the three moms on TLC’s website

The network has erased the show’s page clean, and the IMDb entry is empty. Additionally, there’s no Wikipedia article on the show either. But two of the cast members are on social media! Here’s everything we know about the Birth Moms cast members.

Kandice, a mom of two who got pregnant again from a one-night stand, was deciding whether or not to give the baby up for adoption. She got a lot of attention but not for the reason you may think. The then-23-year-old was once a sex worker and a drug addict. She admitted to smoking and drinking during her pregnancy. She also admitted to working as a “professional shopper,” basically a shoplifter. By looking at Kandice’s Facebook profile, she has finally settled down!

Kandice is now settled down 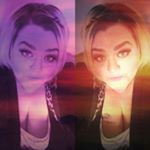 She’s living in The town of Orangevale, California, and she has a family now. Her profile states, “I’m forgiving, loving, and kind. I do have a heart but push me, and you’ll regret it. My kids are my life.” Well, it seems she still has that same feistiness she had on the show! 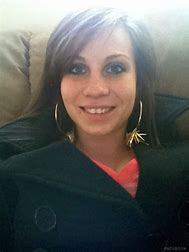 Taylor hasn’t put out much info on social media and seems to lay low these days. Looking back, fans remember she made headlines around the time the show aired because of her arrest a few weeks prior. She was cuffed for failing to make a court date regarding a previous arrest for grand theft. She was later released from jail in time for taping. According to TLC, she later enrolled in cosmetology school after her time on the show.

A whole lot isn’t known about the third mother and Lindsay is hard to track down. In an interview she gave to a blog called BirthMothers4Adoption in May 2012, she stated that she gave birth to a beautiful baby girl named Phoebe. She then decided to place her with a caring family a month before. “The hardest part is knowing I’m only her birth mom, no longer her mom,” she said at the time of the interview, according to In Touch Weekly.

Do you remember the show Birth Moms? While the show is no longer on TLC, the network offers many other shows!