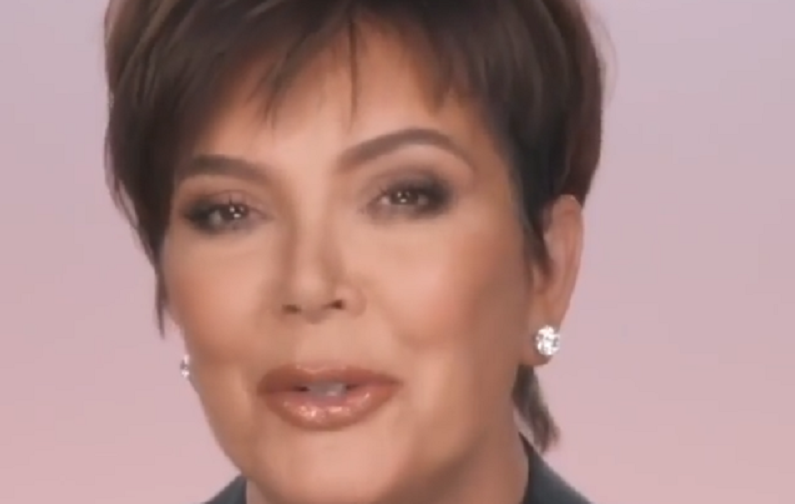 Kris Jenner has spoken out amid the backlash against Kim Kardashian’s 40th birthday getaway. As TV Shows Ace previously reported, it wasn’t well-received. Kim didn’t expect to get so much backlash when she shared the photos of her island getaway. She attended the lavish event with her friends and family.

But fans found her tweets tone-deaf. There’s still a pandemic going around. People are dying by the millions and most people can’t even see their families. In a series of tweets, Kim said she’s aware of her privilege, but that didn’t help the backlash. Her birthday getaway has since turned into a meme. Meanwhile, others have noted her lack of self-awareness.

Kris Jenner feels “We have to live our best life”

The momager is speaking out. Kris Jenner seems to have indirectly responded to the backlash against Kim Kardashian. Kim, who turned 40 on October 21, posted several many photos from her tropical island getaway on Instagram and Twitter. In the caption, the KUWTK star acknowledged how “humbled” she was able to travel and party amid the coronavirus pandemic.

Most countries are back in lockdown as the second wave of the virus ramps up. Many are unable to see their friends and family members. Kris apparently acknowledged the backlash in Kylie Jenner’s latest Instagram Stories. In the clip, Kylie calls for her mom. She poses for the camera as her mom talks in the background.

“I think that life is short and we have to live our best life and do things that we really wanna do in our lives because we don’t know how many more days are promised,” Kris says.

Then, her boyfriend, Corey Gamble, says to her, “I taught you that.” Kris laughs as Kylie smiles at the camera. It was an obvious statement to the backlash the family received. Most fans are fed up with the Kardashian-Jenner clan. They’re happy that their show is coming to an end soon.

They’re tired of the family’s need to show off their lavish lifestyles. Months ago, Kylie got backlash for traveling to Paris, France. Most of the family has been jet setting around the world despite the travel restrictions. Earlier this year, Kylie told her fans to stay home. Her attitude has since changed then and fans are disappointed.

On Tuesday, October 27, Kim shared many photos. In the photos, no one was social distancing or wearing masks. The SKIMS founder explained that she asked everyone to quarantine before joining her on the trip to the private island. The photos included Kris Jenner and Corey Gamble, sisters Kourtney Kardashian and Khloe Kardashian, and Kendall Jenner, as well as Rob Kardashian.

“40 and feeling so humbled and blessed,” she wrote. “There is not a single day that I take for granted, especially during these times when we all are reminded of the things that truly matter.”

40 and feeling so humbled and blessed. There is not a single day that I take for granted, especially during these times when we are all reminded of the things that truly matter. pic.twitter.com/p98SN0RDZD

Kim revealed that the entire crew “danced, rode bikes, swam near whales, kayaked, watched a movie on the beach and so much more.” Kylie was noticeably absent from the photos. Some even assumed that Kim’s husband Kanye West skipped the event, but he arrived late as he popped up in one of Kourtney Kardashian’s Instagram Stories.

Kim was criticized for having the party in the first place. But she hasn’t responded to the backlash. Instead, she continues to post new photos and videos on Instagram.

What are your thoughts on what Kris Jenner said? Do you agree with her? Sound off below in the comments section.