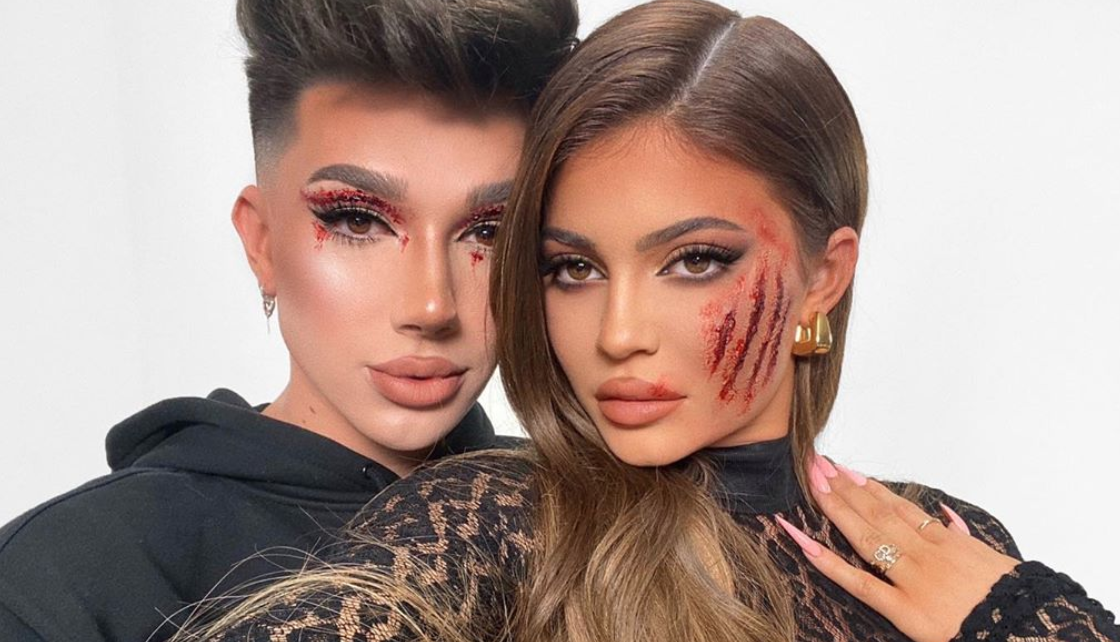 Unfortunately, like most things this year, Halloween is canceled in a lot of cities. This includes where Kylie Jenner lives. However, in a Youtube video with James Charles, she has revealed her plans for her daughter and all the cousins Us Weekly says.

Apparently, she and Kim Kardashian came together to make a really cool plan so the kids can still trick-or-treat and enjoy the holiday.

She’s actually going to set up fake houses in the backyard to let the kids go to for candy.

“Since Halloween is ‘canceled,’ we can’t trick or treat or anything. We — me and [my sister] Kim [Kardashian] — decided to do something really special at her house,” she reveals on Youtube. “We’re gonna have all the cousins over and I think we’re gonna do, like, fake little houses in our backyard so they can, like, trick or treat.”

Honestly, it sounds like a great way to make up for the missed holiday. 2020 has been full of canceled events, so it’s important to find ways to still make the moments special

“[My daughter] Stormi loves Halloween. She’s been talking about it for the last two months, she was so excited. She wants to be a minion,” Kylie tells James.

Of course, the pair didn’t just talk about Halloween plans. Kylie also got pretty candid on how she behaves on social media. Apparently, in recent years, she has hidden who she really is so people aren’t as mean to her.

“I think that I showed my true personality for so long ago on Vine and Instagram,” she says. “But as I got bigger and bigger, I realized… when people used to say really mean things about how I really am, my personality and what I love the most about myself, it would hurt me more than almost playing a character.”

Kylie is saddened by this and is trying to show more of her true self on her Youtube now.

“So I just started doing a little less, which is sad. It makes me sad.”

What will you be doing for Halloween this year? Let us know your plans in the comments below. Come back to TV Shows Ace for more news on all of your favorite Kardashian and Jenner family members.

‘Teen Mom’: Mackenzie Edwards Updates Relationship With Ryan, ‘Turn Your Mess Into A Message’
Hannah Ferrier Could Return On ‘Below Deck Australia’ And Here’s Why
Emma & Alex Johnston Are All Smiles, Looking Forward To BIG Week
Jinger Vuolo’s New Post Has Fans Worried About Her Kids: ‘Are They Ok?’
‘Wentworth’ Season 9 Netflix Release Date: What To Expect, When