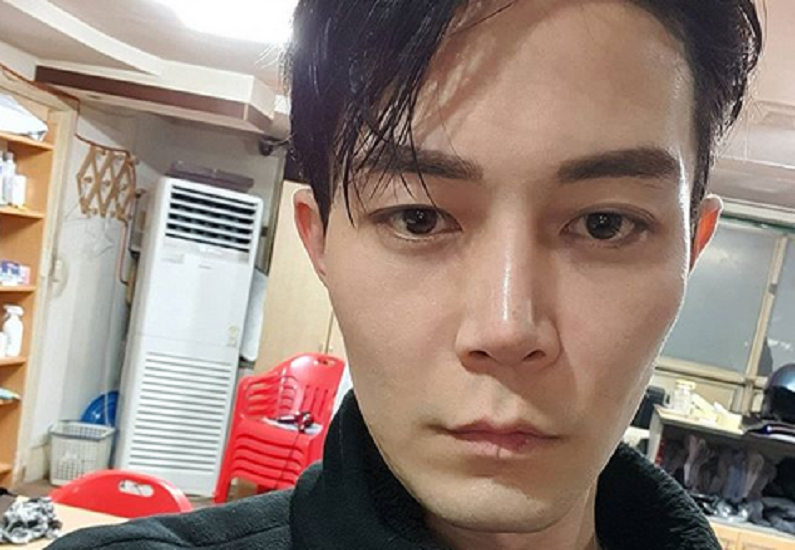 90 Day Fiance stars Jihoon Lee and Deavan Clegg are in the middle of a nasty divorce. The fans have closely followed their movements on social media. Deavan has even already moved on with Korean actor Topher Park. Now, the wedding rumors are swirling.

As for Jihoon, he is without his son. Deavan has her and Jihoon’s son, Taeyang, with her in the U.S. Since their split, she accused him of physically abusing her daughter Drascilla, who she had from another relationship. While Jihoon said he misses his son, Deavan argues that he expressed no real interest in Taeyang.

The 90 Day Fiance: The Other Way star shared the clothes and toys he purchased for his son, Taeyang. He hopes the gifts will keep him close to his son. He plans to send the items amid his messy divorce from his estranged wife. But it’s not Deavan who accepts them, it’s someone else.

“I regularly send the goods to my son through my friend in America,” the 31-year-old TLC star wrote on his Instagram Story. In the post, he shared a photo with a mountain of toys and clothes for his 18-month-old. The packages included five boxes of toy cars and trucks, hooded sweatshirts, newly packaged socks, sweatpants, jeans, and button-up shirts. Jihoon hopes that his little one will make good use of the gifts.

In a follow-up post, he added, “Sending clothes and toys to my son! For those who say I don’t care for my son, I send things to him and make sure he has all the items he needs. Even if she won’t tell me his size or send me their current address, I still make sure he has some things even if the items are too big.”

Jihoon and Deavan split back in April after one year of marriage. At the time, the model revealed she was back in Utah. She brought back both Taeyang and her 8-year-old daughter. Following their split, Deavan moved back to the U.S. and filed for divorce.

Most of the 90 Day Fiance fans feel bad for Jihoon. They think he’s got a rotten deal out of his divorce. Meanwhile, others are unsure of what to make about Deavan’s claims or Jihoon’s arguments. But they felt empathetic after his latest Instagram Story.

“I feel bad that he feels that he has to prove himself to people on the Internet because of this chick,” one user wrote.

“I’m sure [Taeyang will] never be told when he’s older than his real father in South Korea is the one who sends him those toys,” another added.

Deavan hasn’t liked the outpouring of support for Jihoon. She called out fans after he accused Drascilla of beating their dog, Bam Bam. Recently, she took to her Instagram Stories to respond to Jihoon’s claims about not providing her current address or telling him her son’s clothing size. She revealed that she didn’t share her address “for safety reasons” because he allegedly gave out her address to “random people we have never met.”