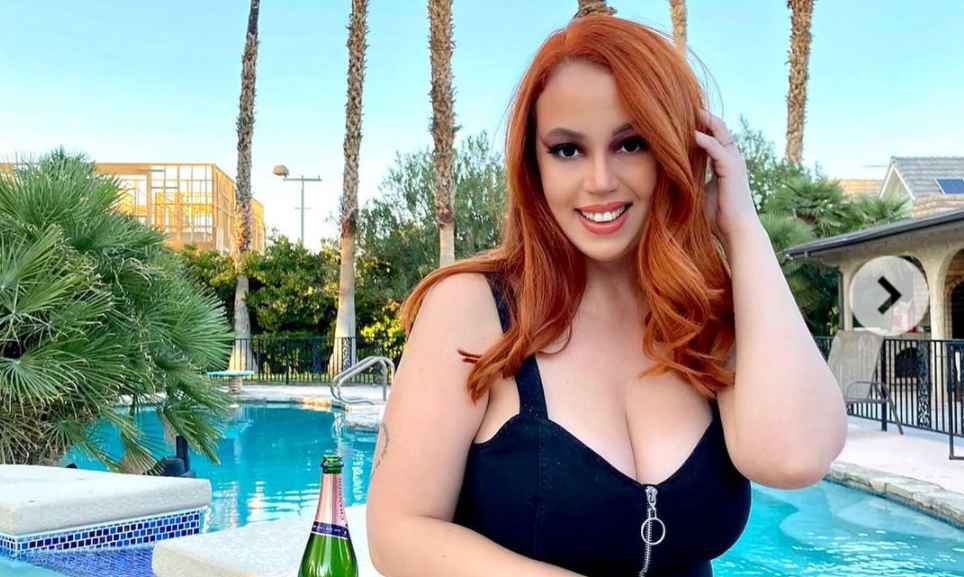 Fans of 90 Day Fiance: Happily Ever After? first met Jess Caroline when she appeared as Colt Johnson’s latest love. However, their relationship was stormy right from the start. Colt lied to Jess and then cheated on her with his BFF Vanessa. Debbie’s little boy also had casual flings with eight women, sending them d**k pics on social media. At the time, Jess revealed that Colt had also leaked her private images she had trusted him with. He sent them to his friends and made her lose her job.

Jess soon became friends with Colt’s ex-wife, Larissa Dos Santos Lima. Along the way, Larissa and her new boyfriend, Eric Nichols introduced Jess to Brian Hanvey. Since then it was revealed on the 90 Day Fiance: Happily Ever After? Tell-All, that she has married Hanvey.

After losing her job, many 90 Day Fiance: Happily Ever After? fans speculated she might open an OnlyFans account to earn some cash. Recently Jess, 26, posted an Instagram Story to announce she is now available on the OnlyFans platform.

Jess has posted a number of sexy images to her Instagram account and has received praise from her many followers. Several fans complimented Jess for embracing her gorgeous curves, saying there is “nothing fake about her.” On one image, where she sports the same red bikini, her husband Brian, 26, wrote, “You’re looking gorgeous this morning.”

While Jess isn’t currently on TV, fans can catch the spinoff 90 Day Fiance: The Other Way on TLC on Sundays at 8 pm ET.