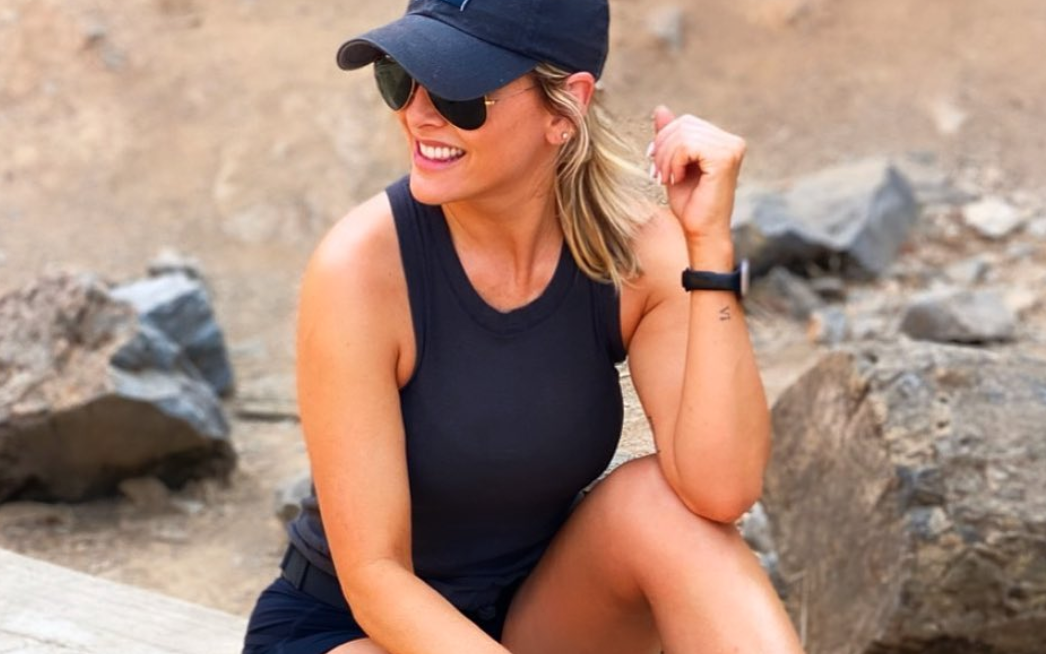 The Bachelorette has already been off to an interesting start as fans watch Clare Crawley get to know the men of her season. Soon, there will be a big twist and the promos have finally started to tease it.

It’s no secret that Clare won’t stay in the role of The Bachelorette for the whole season. However, the promo videos have been staying hush hush about what will happen, leaving fans to wonder how they will address the situation. According to E! News though, they have finally showed that something suspicious is happening between Clare and Dale Moss, the man she eventually will leave the show for.

Apparently, in the promo, Clare and Dale can be seen making out in Clare’s suite. However, of course, the other men notice how long Dale has been missing and start to get really mad.

Dale can be heard saying that he should go hide in the closet.

Then, Chris Harrison tells the men that Clare will not be going to dinner. That does not go over well with the men at all.

The frustration is continued when he says: “If you want to go be with Dale then we’ll all go home.”

“Congratulations, you just blew up The Bachelorette,” Chris says.

You’ve heard the rumors… but have you heard the truth? Watch #TheBachelorette this Tuesday at 8|7c on ABC.

Clare will leave the show, however, it’s still not super clear how that process will go. Then, Tayshia Adams will take over for Clare. This has never happened before on The Bachelorette, so there is no way to know how the production and the cast will handle the switch.