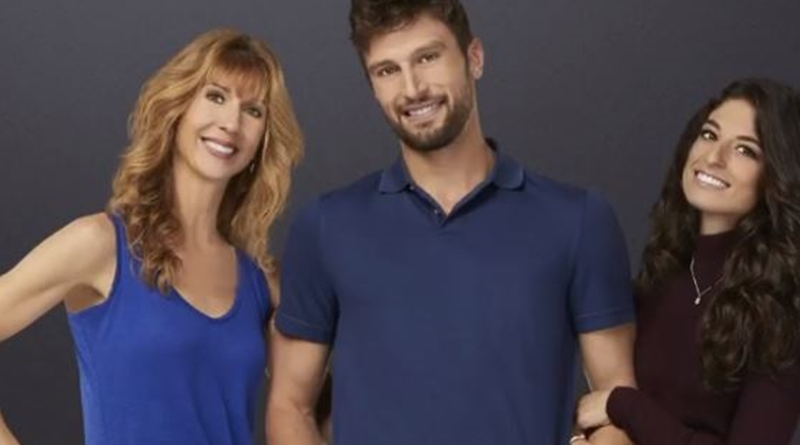 If you watched TLC’s sMothered and followed Twitter, you probably saw a lot of comments that TLC’s Colt Johnson should feature on their new show, I Love a Mama’s Boy. At the time, fans hoped for a spinoff involving boys. And, they got their wish. But, if you hoped to see Mother Debbie and Colt from 90 Day Fiance, you’d be disappointed.

I Love A Mama’s Boy doesn’t have Colt, but cringeworthy

While fans loved to hate sMothered, thousands of them tuned in and freaked out. They couldn’t get enough of the bizarre behavior of moms who get way too cloying with their daughters. And, some people believe the show almost seemed vaguely incestuous. In the new show that premieres October 25, on TLC, plenty of cringe-worthy scenes come if you enjoy that kind of thing.

The sneak peeks for I Love a Mama’s Boy reveal that fans already set their DVRs for it. On Twitter, one fan wrote, “LIVE tweeting starts tomorrow! Let’s dialogue! Share me your insights with!” And, of course, for many fans, sharing their thoughts on Twitter makes for the best fun.

Another person wrote, “Who’s watching the premiere of #ILoveAMamasBoy on @TLC  with me tomorrow?! It’s going to be entertaining, to say the least.” And, another one noted, “Awww…no Colteeee.”

Love triangles, too much of Mama

We reported that the “series will follow the story lines of four different ‘love triangles.’ Viewers will get a nice and close look at what it is like to be in a relationship with a huge mama’s boy.” Well, even ordinary unions often bring friction because so many moms think nobody’s good enough for their son. Fans see that scenario with Colt Johnson repeatedly on 90 Day Fiance. So, expect a lot of that type of thing. One good example reveals a mom choosing the same undies as her son picked out for his girl.

Distractify notes that “one couple, in particular, Stephanie Ressler and Mike Boornazian, and his mom Liz Micale, have the immediate issue of three being a definite crowd.” And, Mike simply expected that Stephanie will wait on him hand and foot like his mom does. Plus, he simply won’t make any commitment unless Mama approves it. Without Mike’s too well-meaning mom, they probably stand a good chance as their two-year-old relationship seems remarkably solid. So, expect a lot of tension in I Love A Mama’s Boy from these two.

If you love following TLC stars on Instagram, well, Stephanie’s account is open and she already racked up over 5K followers. When she shared about the show, plenty of fans said that they’re totally “there for it.” One person said, “So excited and happy for you all 😘.” And, another one commented, “Maybe the first time I ever tune into TLC.”

So, it looks like TLC found another winner with I Love a Mama’s Boy.