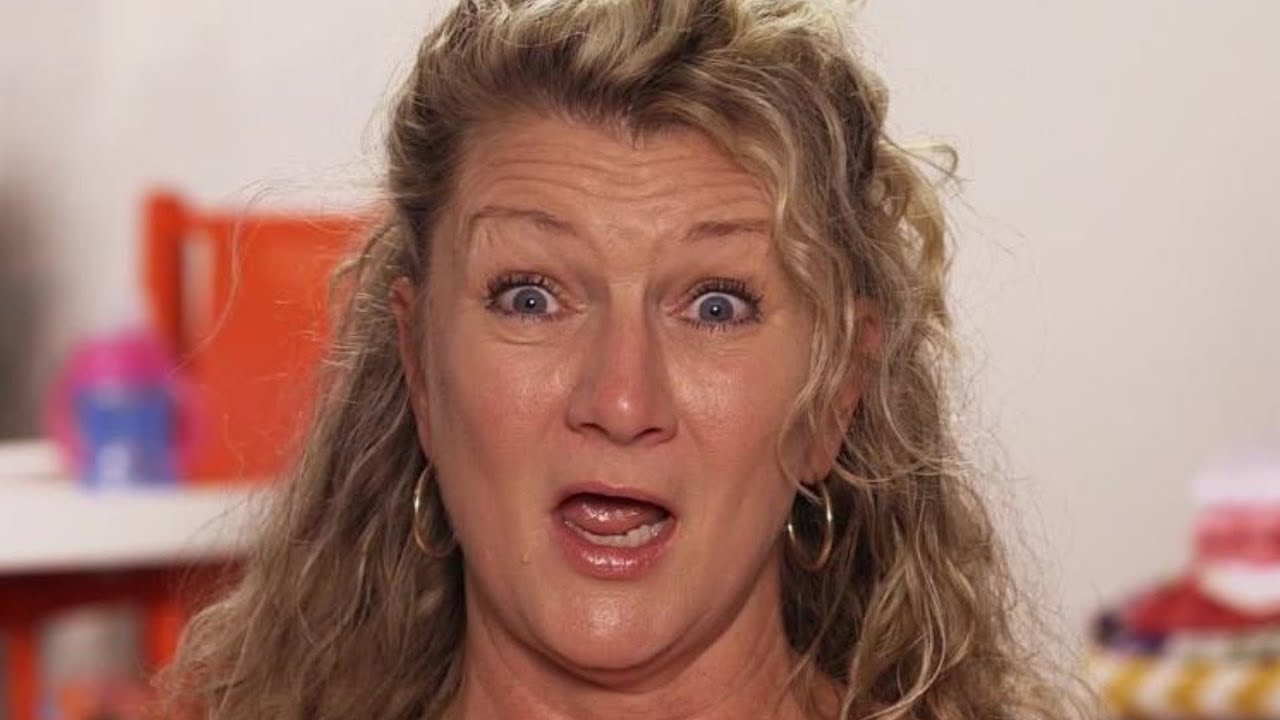 We know Michelle ‘MiMi’ Theriot made headlines last week for driving under the influence. A mug shot obtained and published by TMZ confirms the OutDaughtered grandmother was arrested. Unsurprisingly, Michelle ‘MiMi’ Theriot has been a pretty hot topic among the fan base. And, fans have a lot of mixed feelings on her actions and the arrest. The question is: should OutDaughtered fans forgive her for driving while drunk?

Driving while drunk can have devastating consequences

According to the NHTSA, nearly 30 people die from fatal drunk-driving related car accidents. And, these statistics are just for the United States. This means that someone passes away roughly every hour. And, because there’s only 24 hours in a day, six of those hours two people pass away. Statistically, that’s over 10,000 lives lost every year because of drunk driving.

MiMi didn’t hurt anyone & she is ‘only human’

Unsurprisingly, OutDaughtered fans rushed to defend Michelle ‘MiMi’ Theriot. Some argued this was her personal issue and had no business being made public. Some insist she is “only human.” Others argued she didn’t hurt anyone or wreck her car. So, there was really no reason to be upset.

On the other side of the argument? Just because she didn’t hurt someone doesn’t mean she couldn’t have. Would fans feel the same of Blayke or the quints had been in the vehicle? Would those defending MiMi have felt differently? What if she had hurt herself or hurt someone else?

Some OutDaughtered fans were horrified at the defensive support

Drunk driving isn’t something most people consider to be a human mistake. And, fans would be saying VERY different things if someone had gotten hurt. There were some fans who were appalled. Appalled that other fans would defend such an unwise decision. The fact that MiMi tried to cover the smell of alcohol with perfume confirms she knows she was intoxicated. So, why did she think it was alright to get behind the wheel?

Unfortunately, we really haven’t gotten an update on the Michelle ‘MiMi’ Theriot situation. In fact, we know the family attempted to bury/hide from it by deactivating her Instagram account. Adam and Danielle Busby also have had absolutely nothing to say about the drunk driving or the arrest. It is possible the family (and maybe even TLC) hopes the problem with just be forgotten in time. Unfortunately, that’s not really how it works for reality TV stars.

So, do you have an opinion on what OutDaughtered fans think about MiMi getting drunk and driving? Do you think she should be forgiven? Share your thoughts with us.