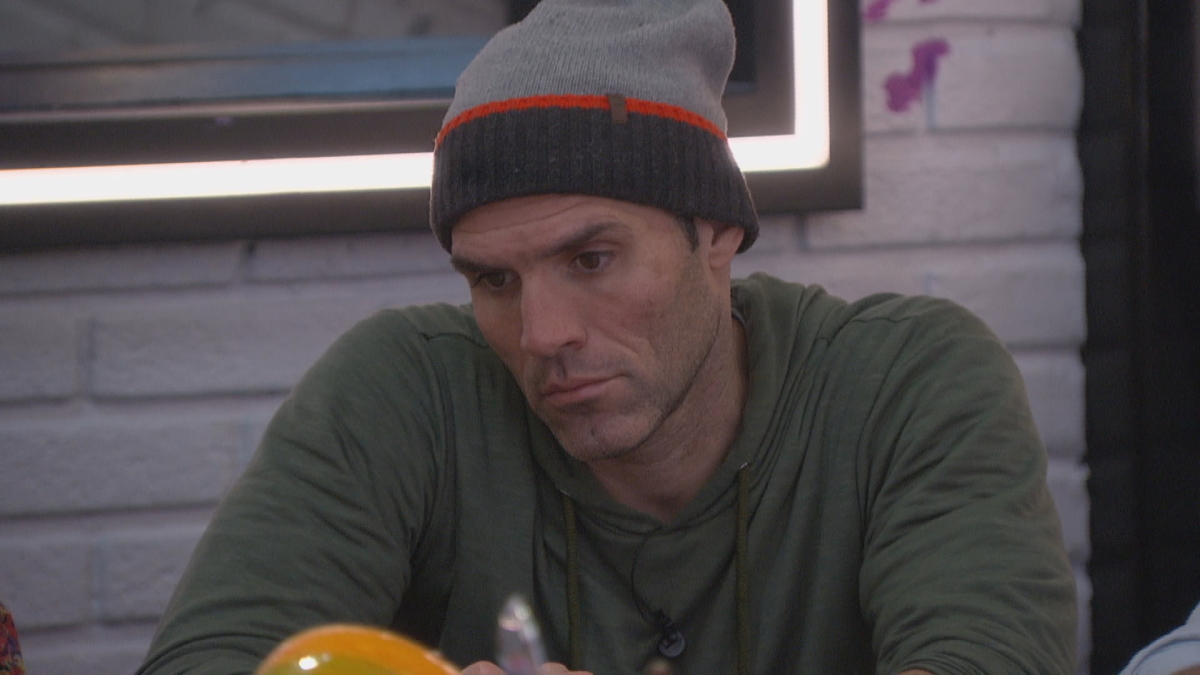 If there’s one thing Big Brother fans agree on, it’s that All Stars 2 has been the worst season of the entire series. However, many long-time fans held out hope that the 17-year tradition of using the Backdoor would happen.

Well, to add insult to injury, it didn’t. Everyone can add it to the list of things that went terribly wrong with the season.

What Is the Backdoor Tradition on Big Brother?

For those who are new to the show, the question of what the Backdoor comes up. This started during Big Brother 5 thanks to Marvin Latimer and Nakomis Dedmon. The Inquisitr goes into the full details, but basically, it involves the Head of Household not nominating the initial target for eviction. A pawn is used and the Power of Veto is used instead, ensuring the real target is sent home. It’s a twist that has led to some shocking and thrilling moves throughout the years on the series.

That didn’t happen at all during Big Brother Season 22. Fans tuned in for the Oct. 22 episode in the hope to see it all finally play out, only to find out that the series continued to be as lazy as it has been from the beginning. Instead, fans took to Twitter to share their disappointment in the bad gameplay, making it clear that the ones guilty of the poor season can’t complain of bad gameplay in the future.

I never want to hear a single one of these “all stars” in that cheating alliance complain about bad game play in any future season.

The disappointment doesn’t mean fans don’t want more of the series. However, there is a call for another celebrity season of Big Brother. In recent years, they have certainly turned out to be far more entertaining than the non-celebrity years, even the All Stars seasons.

This season is emblematic of how basic the new era of BB truly is right now. I hope we get a celebrity season this winter bc those are 10x better than the regular seasons these days.

Who was Voted Out?

This is the point there are spoilers from the most recent episode. If you don’t want to know the results of who made it to the Final Three, you know what to do!

Cody had control during Big Brother‘s eviction on Oct. 22. It was all down to who he would vote out between Christmas and Nicole. Who would he choose?

All week long, Christmas was on the chopping block. Cody has a Final 2 deal with both Nicole and Enzo. The idea of evicting Nicole would have been too dramatic for a lazy season. Would Cody surprise the fans?

Of course he wouldn’t. There was no way that Cody would give up the alliances that he has had from the beginning. Christmas wasn’t surprised to be voted out of the house. She knew it throughout the week, and there were moments on screen that she just completely gave up.

What did you think of Cody’s choice? Did you want to see a Backdoor vote? Share your thoughts in the comments below.

Big Brother continues next week leading to the two-hour finale on CBS.