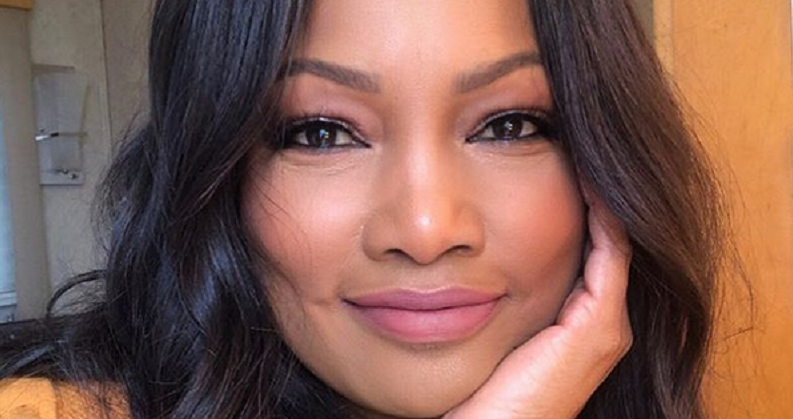 Garcelle Beauvais is a busy lady lately. The RHOBH star revealed that she’s writing a memoir. This comes after she became the new co-host of The Real. In addition, she started filming the 11th season of The Real Housewives of Beverly Hills. But this latest news may come as a pleasant surprise to her fans.

The Coming to America star joined the Bravo series during Season 10. She became the first Black Housewife to hold a diamond. Prior to Garcelle, there were no other Black Housewives on the show. It was unheard of on the show centered around Beverly Hills. Garcelle immediately became a fan-favorite for her blunt and honest personality.

On Tuesday, October 20, Garcelle Beauvais announced that she landed a new deal. She landed a book deal for her memoir titled Finding My G-Spot. This is the perfect title for the outspoken reality star. Garcelle made the announcement on her Instagram on Wednesday, October 21.

“A dream come true!!! @harpercollins @amistadbooks @smithn1010 @parkandfine,” she wrote in the caption.

Even some of her RHOBH co-stars showed their support for her new project. Fellow newbie Sutton Stracke used the kissing cat emoji. Dorit Kemsley commented: “Incredible! Can’t wait!” As for RHOBH fans, they’re looking forward to reading Garcelle’s memoir. They can agree that she leads an interesting life. Unlike her Hollywood peers, Garcelle had to work hard to get where she is today.

Garcelle Beauvais was spotted with Kyle Richards on Wednesday. The two ladies grabbed lunch in Studio City, as per Daily Mail. The co-stars walked along the sidewalk as they showed off their glamorous looks. Garcelle and her co-stars are currently filming the 11th season of RHOBH.

The Real co-host wore a black-and-white striped off-shoulder top with a black leather skirt. She paired her look with a black chain-strap handbag and neon pumps. Meanwhile, Kyle wore a colorful blouse with light-washed jeans. She also had on a pair of white pumps which she later switched out for comfy fur slides.

The two had lunch and went shopping. Their latest sighting is interesting considering Kyle and Garcelle didn’t get along during Season 10. Kyle accused Garcelle of not making a donation at her charity event. The two hashed out during the Season 10 RHOBH reunion.

Kyle and Garcelle filmed today and they looked like they’re working things out. I love a power duo! #RHOBH pic.twitter.com/zNvOlD5JSf

But it looks like both of them have moved on from the drama. Denise Richards left the show after one season and Teddi Mellencamp was fired. It hasn’t been confirmed who will replace them. The show wants to return to its original format with a focus on “un-famous women with money.”

What are your thoughts on Garcelle landing a book deal? Would you read her memoir? Sound off below in the comments section.