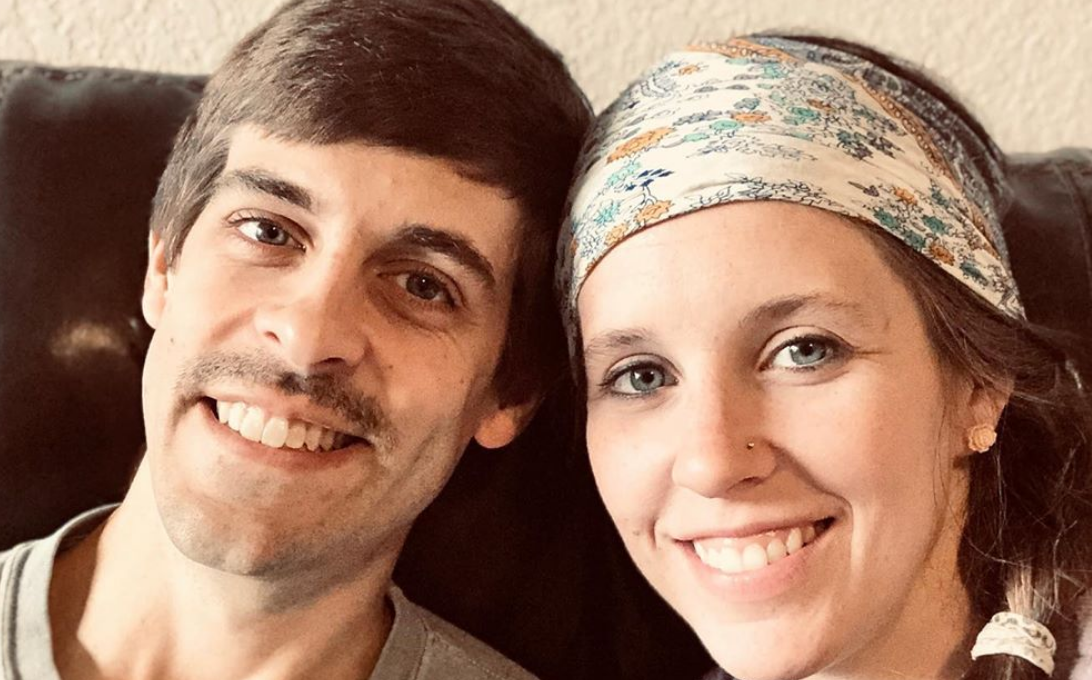 Over the weekend, former Counting On stars Jill Duggar and her husband Derick Dillard went to the pumpkin patch with the Dillard side of the family. This includes Jill and Derick’s sons, Israel, 5, and Samuel, 3, as well as Derick’s mom. Derick’s brother, sister-in-law, and nephew were there too.

On social media, Jill and Derick both shared photos from the day at the pumpkin patch. Jill reveals that they also had a picnic outdoors. The family was praised for wearing masks at the outing. Fans are also happy to see the family enjoying the fall season together. This is just one of the ways that Jill and Derick plan on celebrating fall.

While most of the comments on the posts are positive, one fan felt the need to voice their concern about something. In a comment, one user writes, “Derick my friend you need to eat dear boy you are too skinny ! I’m a great cook I can prepare you some awesome comfort food, chocolate cake and homemade ice cream !”

Though Derick receives a lot of comments on his posts, he was able to respond to this one and put the fan’s concerns to rest. He says, “I’m actually within the healthy weight range for a 6’2 male, but thank you for your concern 😉”

Fans are chiming in and saying that it was rude for the user to make a comment about Derick‘s weight. They think that fans should leave him alone and that they shouldn’t have mentioned his weight. Some believe that nobody should comment on someone else’s weight, whether they are overweight or underweight. Fans also say that they don’t know whether Derick has a health issue that affects his weight.

Nonetheless, fans are happy to hear that Derick is healthy.

Of course, being in the public eye means that the Duggar family gets plenty of backlash. Many of their comments sections on social media are filled with negative comments. This is especially true because Jill and Derick have distanced themselves from the rest of the Duggar family. They have spoken out about their time on TLC’s Counting On and about how they were not fairly compensated. This has also helped a lot of fans to support

🍂Had a great time breaking away from studies yesterday to enjoy some family time at the pumpkin patch. 🎃 #family #fall @mcgarrahfarms @cldilla @justdand @deena.dillard

So, what do you think of Derick’s response to the concerned fan? Share your thoughts in the comments below.