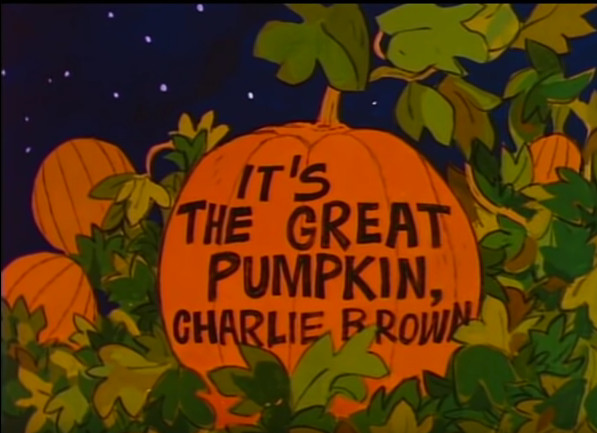 Halloween will look a little different in several ways this year! Due to the coronavirus pandemic, many areas are curtailing traditional trick-or-treating. One of the most popular traditions of watching Charlie Brown’s Halloween special will also be different!

It’s the Great Pumpkin, Charlie Brown Not Airing on Network TV This Year

It’s the Great Pumpkin, Charlie Brown has been a television staple since 1960. The cartoon originally aired on CBS before moving over to ABC for many years. But this year, it won’t air on ABC, CBS or NBC. In fact, it won’t air on network television at all.

People reports that the Charlie Brown parent company, Peanuts Worldwide, is teaming up with Apple+TV. The entire Charlie Brown franchise is moving to the streaming service. This new deal includes It’s the Great Pumpkin Charlie Brown.

How to Watch the Halloween Special

The good news is that It’s the Great Pumpkin, Charlie Brown WILL be available to watch. Additionally, it will be free on the streaming service. The Halloween special debuts on AppleTV+ on October 30. Fans have until November 1 to stream it for free.

It won’t be the traditional gather-around-the-TV, but kids and adults can still watch the iconic Charlie Brown!

Charlie Brown celebrates more than just Halloween! The Thanksgiving/Christmas holiday season is about to kick off. In addition to It’s the Great Pumpkin, other Charlie Brown holiday specials are moving to the streaming service.

A Charlie Brown Thanksgiving will stream for free November 25 to 27.

Charlie Brown isn’t the only Peanuts character to show up on the streaming service. The Snoopy Show debuts in early 2021. Additionally, a documentary for the 70th anniversary of the Peanuts comic strip will air on AppleTV+.

Snoopy in Space is coming back for a second season, as well.

AppleTV+ is expanding outside of the Peanuts universe. They are working on a reboot of Jim Henson’s Fraggle Rock. This will join a Ghostwriter reboot on AppleTV+ in the future.

Needless to say, many fans are not happy about this news. Will you miss It’s the Great Pumpkin, Charlie Brown on network television? Scroll down to the comments and drop us a line.

Be sure to follow our Facebook page for all the latest TV news! If you’re looking for more adult scares for Halloween, check out The Haunting of Bly Manor on Netflix.