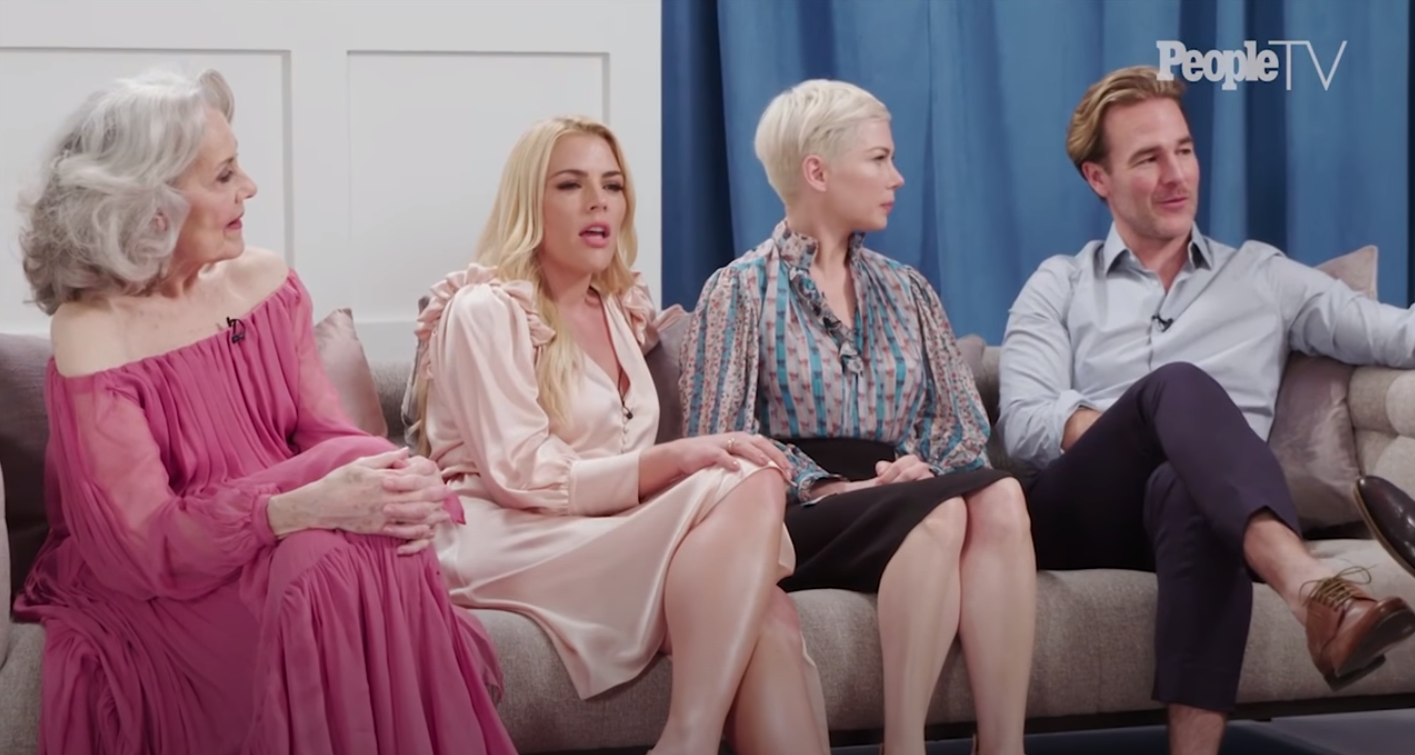 There’s some good and bad news for Dawson’s Creek fans. All six seasons of the 1990s teen drama is heading to Netflix in November. However, it’s without an extremely important element of the series: the theme song.

According to E Online!, the theme song isn’t going to be included. Netflix did warn fans of the series about this, immediately raising the question of why. How could Netflix miss out such an important part of the show? It’s like Friends not having “I’ll Be There for You” or One Tree Hill not including “I Don’t Wanna Be.”

Roswell fans were immediately disappointed when the showrunner of the reboot announced the theme song wouldn’t be included. Instead of Roswell, New Mexico having opening credits, it just as a title card. This is something many broadcast networks have started to do due to advertising time increasing and room for scripted programming decreasing. Thirty seconds is a long time when it comes to scripted drama.

However, this isn’t a case of lack of time. Netflix shows aren’t limited to 43 minutes or even an hour. Episodes can be as long as they need to be. For Dawson’s Creek, it’s all about reducing the cost of licensing the show. Netflix has chosen not to license the music for the theme song.

It’s Not Just Netflix When It Comes to Cost

“I Don’t Want to Wait” by Paula Cole is just too expensive to license. And it’s not just Netflix.

Instead, “Run Like Mad” by Jann Arden is used for the opening credits internationally and on the DVD boxsets. That is going to be the case on Netflix.

…and before you ask, the episodes won't have the original theme song (sorry) pic.twitter.com/f07QkbdFJY

Will There Be a Dawson’s Creek Revival?

When shows move to Netflix, there’s often a resurgence in interest. New fans find the series, fans who weren’t even born when the show originally aired. This can lead to revivals happening, so will it be the case here?

Kevin Williamson, the creator of the series, has routinely said a revival isn’t going to happen. He doesn’t believe a revival is necessary. Dawson’s Creek ended with a jump five years in the future, giving fans a true ending to the story. It’s certainly not the ending fans wanted—many are still salty about Jen’s ending—but it was an ending. Until there’s a reason to bring the show back in terms of story, it’s not going to happen.

What do you think about the change to the theme song? What was your favorite Dawson’s Creek moment? Share your thoughts in the comments below.

Dawson’s Creek will be on Netflix on Nov. 1.

‘Temptation Island’: Erin Addresses Her Relationship With Corey
This May Explain Why Josh & Anna Duggar’s Assets Aren’t In His Name
TLC Releases Statement Following Josh Duggar’s Arrest & Charges
‘When Calls The Heart: Changing Times’ Could Change Everything
Josh Duggar Claims He’s Innocent & Not A Flight Risk, Wants Out On Bail