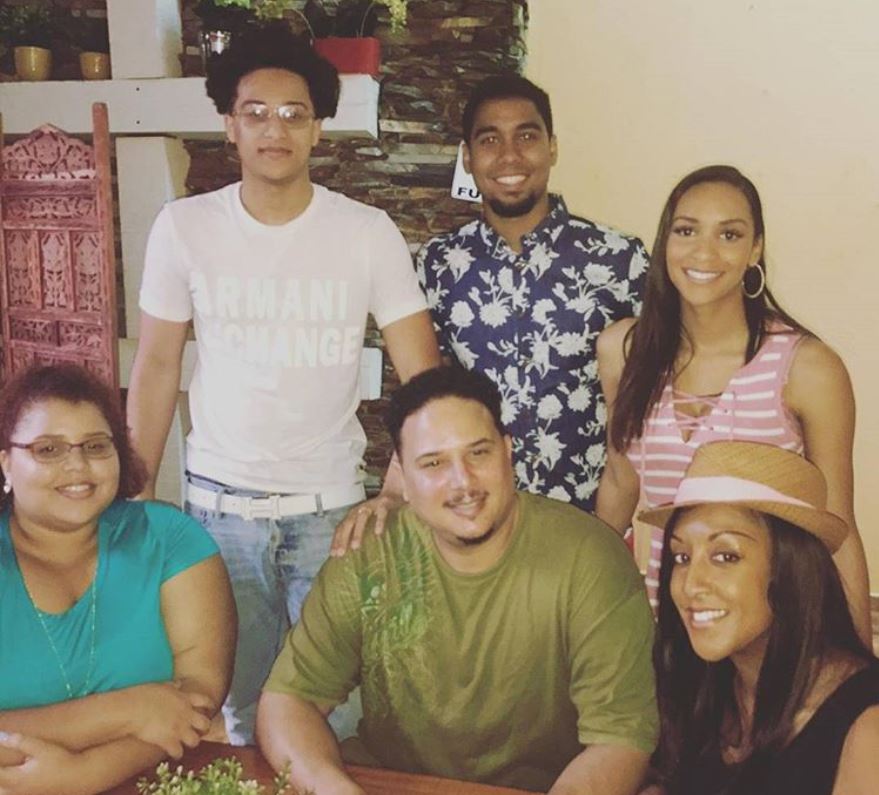 Known for its family drama, TLC’s The Family Chantel is undoubtedly bringing the drama this season.

In a recent episode of The Family Chantel, Chantel, Jimeno and her sister, Winter Everett, get into a disagreement. Sadly, the disagreement rears its head as the family gathers for a Christmas photo, reports MEAWW. Seemingly, tensions between the sisters are already high. Presumably, Winter did not want to be a part of the Christmas photo festivities since she chooses not to celebrate the holiday.

Additionally, choosing not to celebrate Christmas isn’t the only change that Winter is going through. In the October 19th episode, fans learn about Winter’s desire to undergo weight loss surgery. While in the car with Chantel and River, she reveals her 50lb weight loss. Remarkably, Winter also says she wants to lose more weight. While Winter has successfully lost weight, but things aren’t going as planned.

Seemingly, this may be a case of revenge body. Fans suspect this may be the case since Winter and her boyfriend, Jah, broke up. The couple had been together for six years. With the recent break-up, it seems that Winter is taking time to focus on herself and her health goals. At one point, Chantel even offers to help her sister. Chantel suggests going on a diet or going to the gym.

Is Chantel “tired of having a fat sister”?

Ultimately, while speaking to The Family Chantel camera’s Winter gets real. She expresses her confusion over Chantel’s suggestions. Of valid concern, Winter wonders if her sister “really wanted her to get healthy, or was she ‘tired of having a fat sister.'”

Throughout the course of the episode, it seems that the sisters experience a lot of strife with each other. It seems that Chantel thinks that Jah had a lot of influence on Winter, and ultimately, that’s why Winter is behaving the way she is. Winter feels like Chantel is rude to her; however, Winter stands up for herself. Shockingly, Winter lashes out at Chantel for “treating her like a doormat.”

Like most family disputes fans witness between the Everett siblings, River is witness to his sisters’ bickering. It is glaringly apparent that he doesn’t appreciate the drama. With that in mind, he acknowledges that he thinks Chantel is “wrong for calling Winter out for no reason.” Not surprisingly, this episode of The Chantel Family ends with Chantel walking out of the room.

Unfortunately, fans don’t get confirmation on whether or not Chantel is “tired of having a fat sister.” Only time will tell if Chantel finds out how Winter feels. Hopefully, Chantel can reconcile with Winter. Do you think their relationship is salvageable? Stay tuned to TV Shows Ace for this and more reality television news. Check out The Family Chantel Mondays on TLC at 9 PM ET.