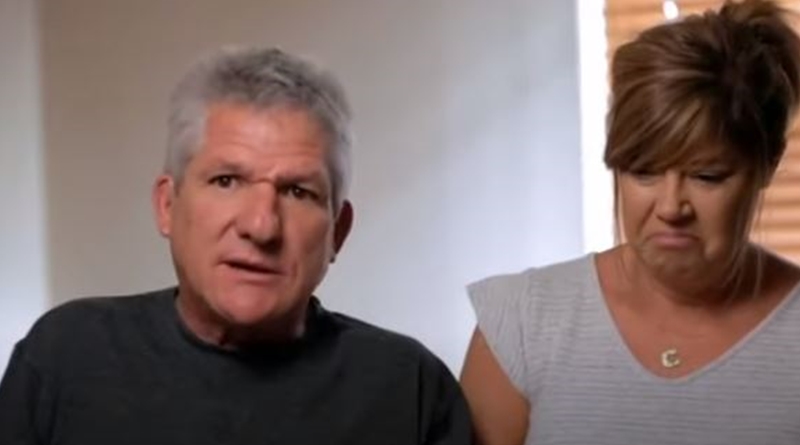 LPBW fans seem a bit confused about who gets to move into the big house on the farm once Amy leaves. In this week’s episode, fans saw Matt and Amy talking about her dragging her heels on getting out of the place. Some fans now wonder if Matt and Caryn move in, or if Zach and Tori take it over.

We reported that fans saw Amy packing up very slowly. Matt confronted her and told her just to let go and move out. And, fans also grew very critical about the amount of time it takes. In fact, some of them felt that Amy deliberately procrastinated. In that previous episode, Zach also expressed his wish that his mom would move out. The Little People, Big World star felt it would make things “healthier” for the family.

Plus, he talked about moving into it. Then, he also mentioned that buying his mom out on the farm might lie in his future. So naturally, fans now ask who gets the big house once Amy moves. Right now, Zach and Tori live in their own house and commute to the farm almost daily. They seem happy there, and Jackson enjoys getting to the farm and playing at outdoor things. So, will they move onto the LPBW farm and live in the big house?

When Amy spoke to Matt, she inferred that he just rushed her off the property for Caryn. And fans picked up on that. On TLC’s Instagram, one critic wrote, “Caryn wants to be married. She is watching him while she talks to see his reaction. She wants that ring and house.” But, so far, nothing emerged that they hope for the big house. However, with Zach talking about buying out his mom, it makes sense they might end up in the big house.

Even Zach suggesting the buyout surprised some people. On Twitter, one LPBW fan wrote, “Wait, ZACH wants the farm?” And another person noted that even if they take over the house, Zach’s a lot like his mom. They commented, “Zach is very much like his mother. If it has taken Amy 6 months to move OUT, how long would it take him to move IN? He’s lucky to have Tori. “

Possible that Zach gets the house

Raking through everything said, and there’s a lot, one LPBW fan came up with something Zach said a while back. They reminded other fans:

Zach said a few episodes ago that he didn’t want to move forward with the farm house until his mom was out. He said until she’s out, it’s her space. #LPBW

Potentially,  it makes perfect sense for Zach and Tori to move into the house once Amy moves on. Especially as these days, Matt and Caryn spend so much time in Arizona. Do you agree? Sound off your thoughts in the comments below.