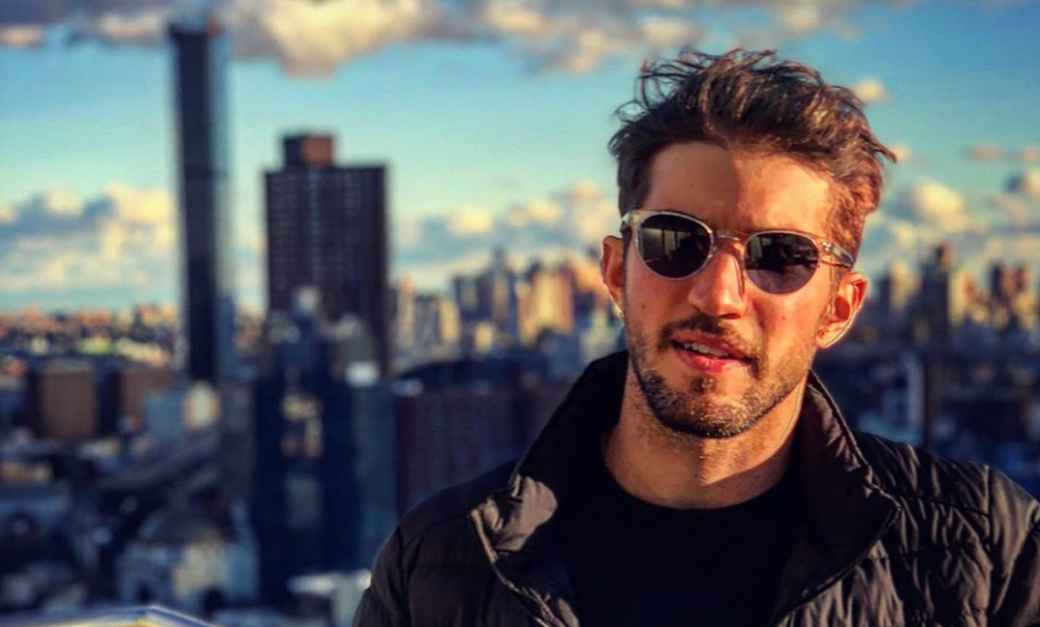 General Hospital spoilers have it that Bryan Craig, who played the late Morgan Corinthos, has recently been seen on set. Does this mean there is a ghost of a chance that Morgan will make a comeback? As fans know, the ABC daytime soap loves to resurrect popular characters, so you never know. Alternatively, maybe he will make a ghostly appearance in time for Halloween?

Bryan Craig is a fan favorite in his role as Morgan Corinthos. Judging from his Instagram account, fans are always asking him to come back to General Hospital. Now, as the Corinthos family suffers a devastating loss, it could be the perfect time for Morgan to return.

As fans know, Sonny Corinthos (Maurice Benard) and his family are in grief right now over the loss of Mike Corbin (Max Gail). Morgan’s return would ease that loss. Recent spoilers recently reveal that Bryan was seen on the set with his on-screen dad, Sonny. Could a return be in the cards? This would also be a dream come true for General Hospital fans.

Was Bryan visiting his pals on the set?

While fans are excited at the thought of Morgan’s return, it could be that Bryan was visiting his friends on the General Hospital set. He has become close to his medical soap family over time, so maybe he just wanted to say a friendly “Hi” and catch up on the latest news.

Besides being seen with Maurice Benard, Ingo Rademacher (Jasper Jacks) was also seen with Bryan. In fact, according to Soap Dirt, the guys were having a lot of fun together. However, hopefully, the trio was actually working on the ABC soap, which could mean more scenes for Morgan.

Another option is that Morgan Corinthos is appearing on General Hospital in a ghostly scene. Halloween is coming soon, after all. Sonny is currently struggling with fears over Alzheimer’s. With him being in mourning after burying Mike next to his son, maybe Morgan appears to his dad when he visits the grave. In fact, maybe his appearance could help to ease Sonny’s fears about his future.

There is also the theory that Carly Corinthos (Laura Wright) will be with Sonny while he is at the grave. Maybe she will also be able to see Morgan in his ghostly form. Even if he appears as an ethereal spirit, this could give the couple some comfort in their grieving. Hopefully, General Hospital fans will soon get to see the popular fan-favorite Morgan Corinthos on the ABC soap once again.

General Hospital airs on the ABC Network on weekdays. Follow us on social media for the latest news and spoilers.

‘The Masked Singer’ A Kardashian Family Member Joins Group B
‘Bold And The Beautiful’ Weekly Spoilers: Steffy Hangs With Liam, Sheila Has A Partner In Crime
Adam Busby BLASTED For Quints’ Dresses, Fires Back Sassy Response
Scott Disick Is No Longer Keeping Up With Any Of The Kardashians
Jinger Vuolo’s New Post Has Fans Worried About Her Kids: ‘Are They Ok?’