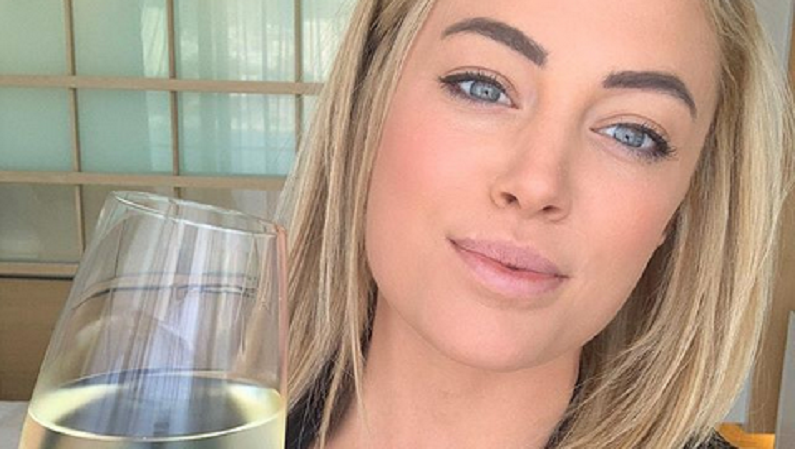 Below Deck Med star Malia White confirmed that she broke up with her boyfriend, Tom Checketts. However, it’s unclear what happened between the couple. On Instagram, Malia alluded to cheating. But those messages quietly disappeared within 24 hours.

Since then, the bosun has been quiet about their split. Malia didn’t even want to spill the details on Watch What Happens Live. It turns out their breakup wasn’t all that simple. Their split had fans speculating whether Tom cheated on Malia when they were apart.

Apparently, it happened on more than one occasion. Read on to learn about the couple’s break-up.

The details on Malia and Tom’s split

Malia White had Below Deck Med fans talking when she posted a meme of Beyonce to her Instagram Stories. The meme read, “The first time he cheats on you vs. when you’ve had enough.” Malia introduced viewers to Tom during Season 5. He worked as the new chef shortly after the yacht’s first chef, Hindrigo “Kiko” Lorran, was fired.

Tom initially came to visit Malia while visiting a sick relative. However, Captain Sandy Yawn was impressed with his resume. She offered him a job on the spot, which he reluctantly took. Soon thereafter, Tom’s short fuse in the galley caused a problem with the crew.

The couple dated for over a year before their split. Last month, Malia made an appearance on Watch What Happens Live. Host Andy Cohen asked her about the cheating allegations. But Malia wouldn’t confirm whether Tom cheated.

“This industry is tough,” she said. “We work for a long time and yeah… There’s some bad apples out there.”

Andy heard a different story about Tom and Malia’s relationship. He claimed that the couple had an open relationship. Or, maybe it was only open on one person’s side. Their split also came after they reunited in London.

“My understanding was that you were kind of open when you were away, and then you came back together, or maybe I was wrong,” Andy asked.

“I think I was wrong about that, too,” Malia responded.

During the episode, Andy revealed that the young couple was still together when they filmed the Below Deck Mediterranean Season 5, which aired on Monday night. He noted that they were all over each other. The two-part episodes were filmed a few weeks before Malia’s appearance on Watch What Happens Live. But things quickly changed since the reunion. Malia removed all photos she had of Tom on her Instagram page.

Meanwhile, Tom still has their photos up on his respective Instagram account. The last photo that the British chef shared a photo of them together was on September 13. Seven days later, Malia confirmed their split. Malia shared a sexy selfie of herself holding a glass of wine.

On Friday, October 16, she shared a photo of herself sitting and reflecting back on the season. In the caption, she wrote: “A little bit of reflection. This past year has called for a lot of that. Here’s to the year behind and everything that’s ahead! ⚓️”

Part two of the Below Deck Med reunion continues next Monday, October 26 at 9 p.m. ET on Bravo.