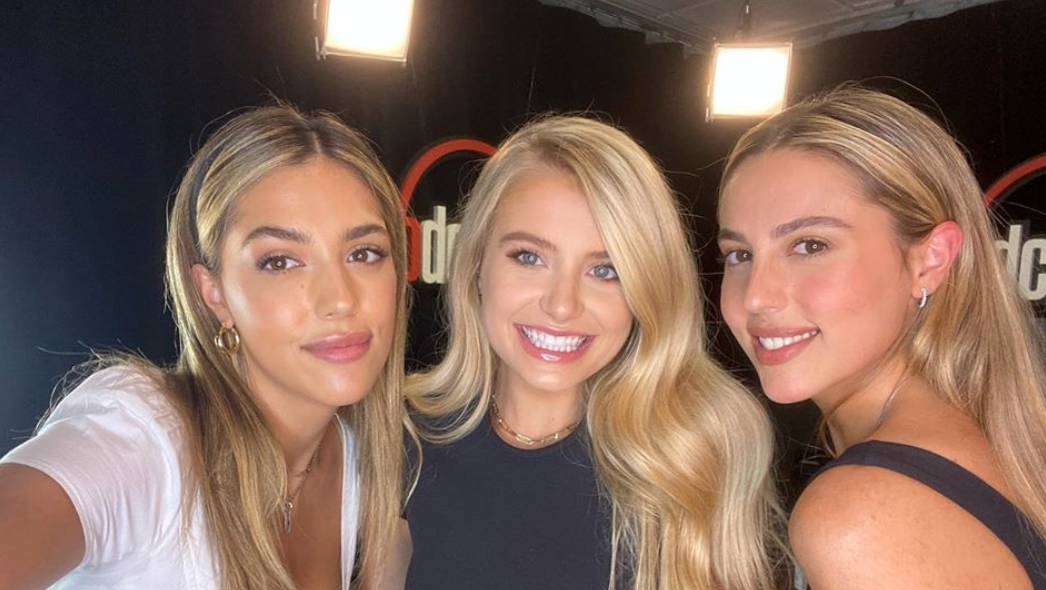 Demi Burnett may be dating again! This time, she was seen out with Big Brother villain, Jackson Michie.

Demi Burnett goes on a date

Jackson Michie and Demi from Bachelor Nation were recently seen out on a date together according to heavy. Jackson won Season 21 of Big Brother. Meanwhile, Demi was on The Bachelor and Bachelor in Paradise. She has also made a few appearances on other Bachelor Nation shows.

This couple may not be the one the reality TV world wants to see happen though. While so many fans love Demi Burnett, others aren’t the biggest fan of Jackson. Especially after he made some racist comments. Fans were not afraid to call him out.

Amongst his comments that were perceived as racist and sexist, is one that stands out in particular. Apparently, during his time in the house, he called David Alexander, an African-American houseguest, “the cancer of the house.” Heavy also says that he told Puerto Rican houseguest, Jessica Milagros, that she should “go back to Mexico.”

Originally, Demi seemed super against what had happened in the house, seeing as she is a huge Big Brother fan herself.

“Just a big batch of straight up bullies. Jack terrifies me. Jackson needs a watermelon thrown at his melon,” Demi reveals in a tweet. “Christie is supporting their behavior with her loyalty. Holly and Analyse are mean girls. I want Kemi back :(,” she says.

YALL WTF I JUST SAW THIS ON DEUXMOI on IG…

DEMI AND MICHIE ON A DATE ???? #bb22 #TheBachelorette pic.twitter.com/CIZfmeOCmf

Now, it seems she has been able to look past what happened in the house and go on a date with one of the people she didn’t like at first.

In June of this year though, Demi did backtrack a little bit on her podcast.

“It’s all a game,” Demi says. “People always forget that. It’s not about being the perfect person and treating everyone the best all the time. It’s about getting to the end and winning… At the end of the day, we’re all a little bit of an asshole.”

Demi’s engagement and past relationship

Of course, all of this happened after Demi ended her engagement with Kristian Haggarty. In addition, she was recently dating Slater Davis, however, they have also broken up.

Originally, they started dating and Demi thought that he was the greatest.

“I’m obsessed with him. He’s the best ever. I feel like such a weird little sap, but he’s the most incredible person I’ve ever met and I can’t get enough of him,” she said when they started dating in January.

That all ended though when they were forced to self-isolate. Apparently, that’s when the fighting started.

“They fell hard for each other fast. They care about each other so much, and are figuring things out as quarantining continues,” a source said.

Can you believe that Demi and Jackson are dating? Let us know if you are happy to see them together or if you don’t think they are good for each other in the comments below. Come back to TV Shows Ace for more news on all of your favorite reality TV stars.