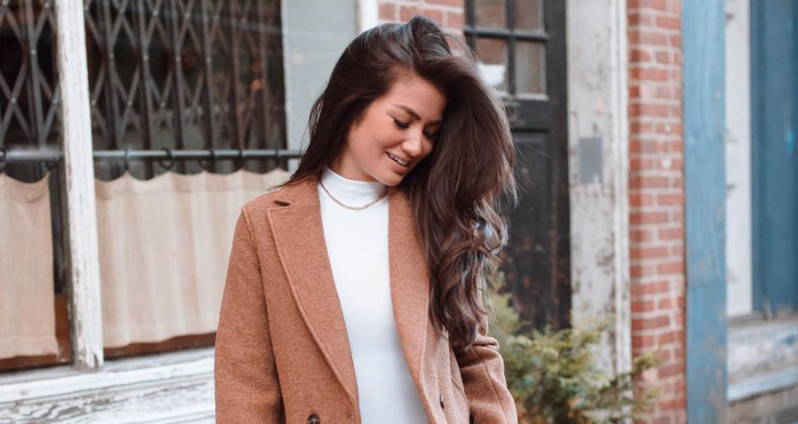 Caila Quinn from Bachelor Nation had big wedding plans this year. However, like everyone else, she is canceling her wedding.

Caila was set to marry her fiance, Nick Burrello. However, US Weekly reports that due to COVID, she decided to cancel the ceremony.

Unfortunately for Caila and Nick were a very unique situation. Originally the pair were set to tie the knot officially in May 2021 in Italy. Then, they would have a second ceremony for those family members who would not be able to travel. However, now it has been revealed that travel to Europe is going to be prohibited for six months. Because of that, they decided to cancel.

“After we were happy with our decision to have two ceremonies and tried to make our international dreams come true, on March 11th, 2020 COVID hit and had other plans,” Quinn wrote. “We held onto hope as long as we could, but with travel to Europe still prohibited 6 months out – we had to make the tough decision to cancel. After weeks of sleepless nights and going back & forth we finally know this is the right thing to do. And we need to do the right thing.”

Despite knowing they are doing the right thing, this was still probably such a hard decision for the couple to make.

I don’t know the right way to say this & hope you will be sensitive to our feelings in your responses.⁣ ⁣ But Nick & I have decided to cancel both of our weddings due to COVID.⁣ ⁣ Out of concern for our loved ones’ health and the unpredictability of international travel due to COVID-19, our Italy wedding had to be canceled & with that, we needed to start over stateside cancelling our Ohio wedding as well.⁣ ⁣ If you have questions or want to hear how we came to our decision, I’ve shared it all in a new blog post • Link in bio ✨⁣ ⁣ To all of the COVID-brides out there, I send my love. I know these times are unpredictable, but go with your gut and know you aren’t in this alone. You have a wonderful partner by your side. After all of this your relationship will be stronger & for the rest of your lives you can laugh about this chapter together. ⁣ ⁣ We feel really good about our decision and are excited to move forward knowing we will be able to celebrate with those we love & plan with a little more certainty. ⁣ 📸: @fotosbyhector ⁣ ⁣

Dad steps up to help

Caila had apparently invested thousands of dollars into planning both ceremonies. That made canceling even harder. However, she looked to her dad for help who was able to guide her through the difficult situation.

“I asked my father, ‘Dad – I need to know what is the right thing to do?’” Caila says. “He is always definitive which I appreciate. ‘Caila, the right thing to do is to cancel,’ said my dad. … And just like that, I felt like I could breathe again. I wanted to do the ‘right thing’ and for the longest time couldn’t see between the clouds what that was.”

It’s likely that Caila made the right choice. Especially since COVID doesn’t seem to be letting up any time soon. Hopefully, all the brides that have been canceling will get the wedding of their dreams in the next couple of years.

Do you think that Caila Quinn made the right choice by canceling her wedding? Let us know what you think in the comments. Come back to TV Shows Ace for more news on all of your favorite Bachelor