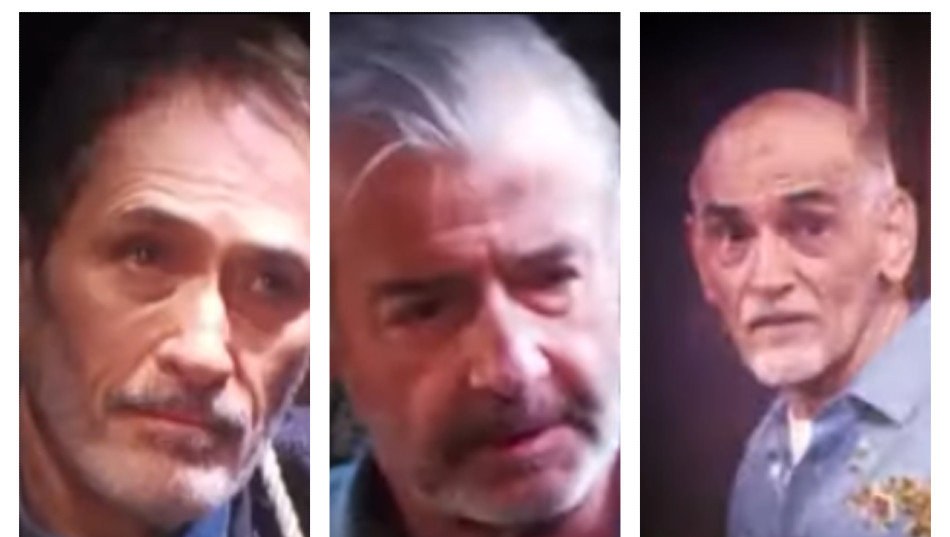 Days of Our Lives is starting the spooky season a week early! Hence, things get creepy this week in Salem. So, who is in danger and from whom? What can fans expect on the daytime sudser?

Forget Georgia, this week the lights go out in Salem. A power outage leads to some ghoulish behavior from some of the residents. Spoilers indicate that a few ghosts show up to haunt their loved (or hated) ones.

During the blackout, Ben (Robert Scott Wilson) gets another visit from Ciara (Victoria Konefal.) As fans know, Ben believes that Ciara is dead.

Next, Tony (Thaao Penghlis) – or is it Andre? – makes an appearance to someone in the DiMera mansion.

Meanwhile, Belle (Martha Madison) gets a visit from an all-too-real Jan Spears (Heather Lindell.) But what does Jan have in store for her former nemesis?

Speaking of enemies, several Salem residents will face off with their worst enemy. The blackout leads to a prison break out. Among those on the lam are Clyde (James Read,) Orpheus (George DelHoyo,) and Dr. Rolf (William Utay.)

Will Dr. Rolf seek out Gwen (Emily O’Brien) as she grows closer to the Deveraux family?

Who will get a visit from Clyde? Tune in to DOOL this week to find out!

Philip (Jay Kenneth Johnson) is trying to one-up Xander (Paul Telfer) for control of the family company. While Philip did get Xander booted from the CEO job, someone may be onto Philip’s scheme.

Brady (Eric Martsolf) overhears Philip on the phone to his mysterious partner. Will Brady join in on the plot or will he go to Victor (John Aniston)?

Subsequently, Xander flirts with Sarah (Linsey Godfrey.) Spoilers indicate that the two end up enjoying their time in the dark.

Furthermore, the allegations from Allie (Lindsey Arnold) will continue to rock Salem. Kayla (Mary Beth Evans) wants the baby’s DNA. What will the results prove? If the DNA matches Tripp (Lucas Adams,) that means Allie is telling the truth about their encounter. Or does it? This story will continue to play out on the daytime drama.

Days Of Our Lives airs weekdays on NBC. Be sure to follow our Facebook page for all the latest television news!