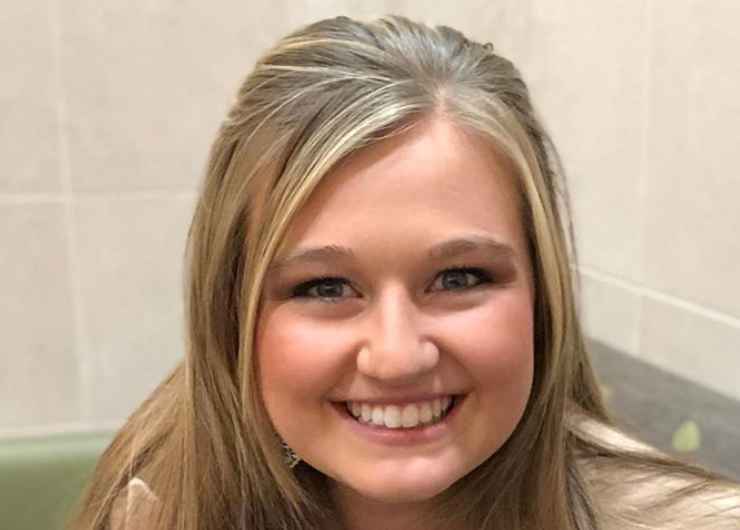 In the Duggar family, it seems like someone is always expecting. Because of how often the family grows, it can be hard to keep up with who’s pregnant and who’s not. Plus, there’s always plenty of speculation about who’s going to be expecting next.

Right now, only two women are pregnant. Well, only two have announced their pregnancies. It’s possible that there are more babies on the way, but those pregnancies may not have been announced yet. So, no one knows for sure.

As far as the pregnancies that have been announced, the pregnant women in the Counting On family include Jinger Vuolo and Kendra Duggar.

Jinger and Jeremy were pregnant after having Felicity, but that pregnancy ended in a miscarriage. Fortunately, everything seems to be going smoothly this time around. This is Jinger and Jeremy’s rainbow baby. The term is used to describe a baby that is born after a loss. Jinger recently showed off her 34-week baby bump last week. She has been documenting her pregnancy via social media.

Jeremy and Jinger said they won’t be revealing the baby girl’s name until she arrives, because that’s what they did when they welcomed Felicity to the world.

Joe and Kendra announced their pregnancy with a cute photo shoot featuring themselves and their two kids. They call this baby their “tiebreaker,” as they have one boy and one girl already. When announcing the pregnancy, the couple wrote, “Life is full of surprises and we’re thrilled that it is a sweet baby that surprises us this time!”

Because Kendra and Joe aren’t active on social media, Kendra hasn’t shared very many pregnancy updates. But, her family is in Florida, so her mom shared a few pictures featuring her baby bump.

So, do you think that another Duggar woman will be on this list sometime soon? Who do you think it will be? Share your thoughts below.