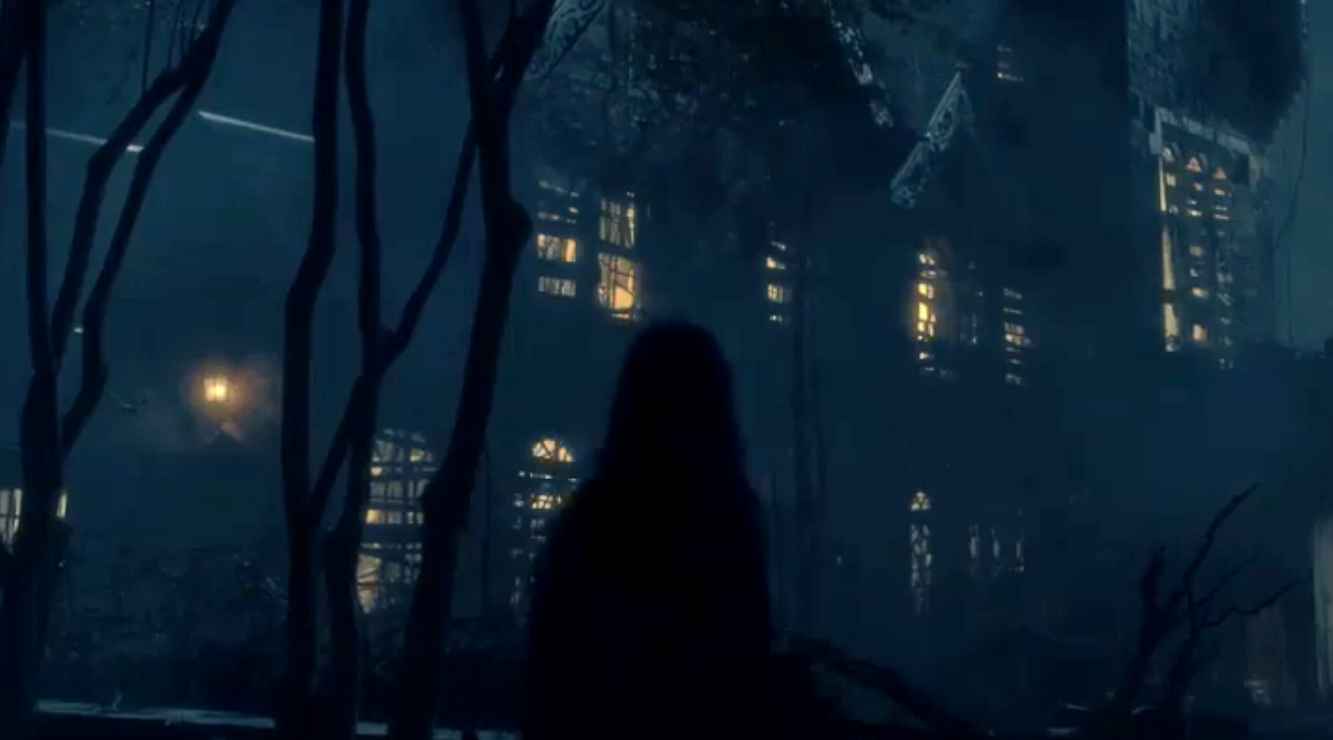 The Haunting of Bly Manor has been a resounding success for Netflix horror fans. This second season in The Haunting series was, if it is possible, even scarier than The Haunting of Hill House. It kept viewers glued to the screen, lest they miss a ghost or two, or lose track of the haunting story.

While the second season was a different story, some familiar faces did pop up. So far, the popular streaming channel hasn’t mentioned a third season of the horror series, but it certainly is likely.

What can we expect from Season 3 of Netflix’s The Haunting?

As fans know, each season of The Haunting series follows a different plot, in a different, huge scary house. While some of the actors remain the same, there is no comparison between the storylines or Season 1 and 2. In this case, what will Season 3 of The Haunting be about?

So far, both seasons have been loosely based on existing ghost stories. For instance, The Haunting of Hill House was based on the Shirley Jackson novel of the same name. It was also based on Henry James’ The Turn of the Screw. Creator Mike Flanagan pointed out that The Haunted series is also character-based. He said it is about “haunted spaces and haunted people.” The same approach is evident in both Hill House and Bly Manor.

Horror series to continue on Netflix?

The critically acclaimed Season 1 brought forth Season 2, which received high praise and positive reviews. This makes it likely there will be a third The Haunting season. While the streaming channel’s proverbial lips are sealed, fans probably shouldn’t be too worried. The streaming service does tend to wait a while before announcing renewals, in order to accurately gauge viewing numbers.

Potential storylines for Season 3 of The Haunting

As with Seasons 1 and 2, a third season of The Haunting is likely to be based loosely on a famous ghost story. Haunted houses are a major subject of horror novels and stories, so storylines are easy to find and adapt. Bly Manor isn’t only based on Henry James’ story The Turn of the Screw. Other stories by the author have provided elements of the storyline.

With authors like Edgar Allan Poe, Henry James and the more contemporary Stephen King out there, there is plenty of choices. For now, horror fans can hopefully look forward to positive news in February 2021. In the meantime, Hill House and Bly Manor are there to binge over and over on Netflix, to catch all the hidden Easter eggs. Beware of spoilers in the video relating to Bly Manor below.