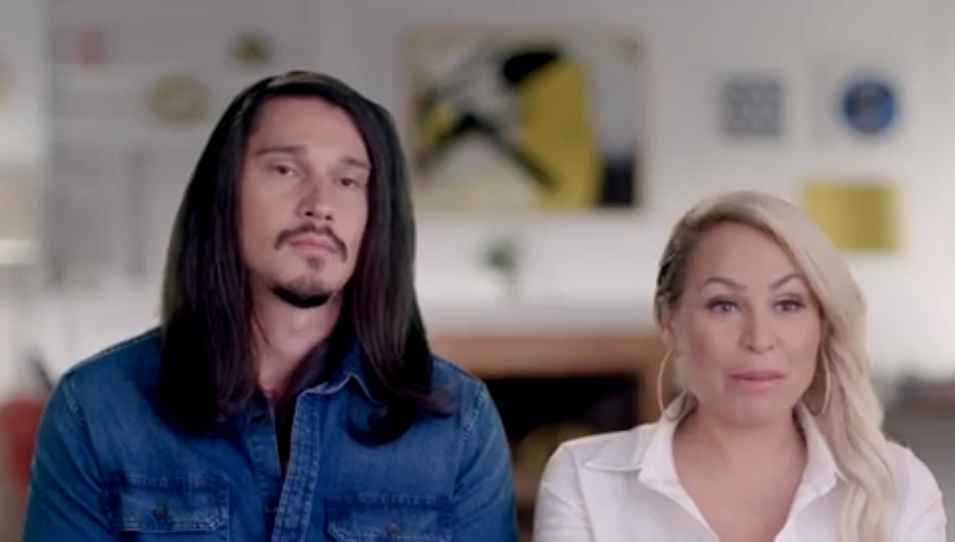 Darcey Silva of 90 Day Fiance and Darcey & Stacey seems to jump from one hunk to another. It isn’t that long since she split with her British beau, Tom Brooks. However, despite that, she has a new international love in the form of Bulgarian hunk, Georgi Rusev. Darcey’s latest announcement is that she is now engaged to Georgi Rusev. This is even though the Bulgarian is still legally married and going through a divorce.

The news was first revealed by People in an exclusive release. However, it turns out this isn’t really new, as the pair became engaged earlier this year. Due to the ongoing COVID-19 pandemic, they decided to keep the news private until they could properly celebrate.

If Georgi wants to meet Darcey's family, he has to get past Debbie and Reina first… Find out if he passes the friend test tomorrow at 10/9c! #DarceyAndStacey

Darcey told People that she still feels newly engaged. This is because she hasn’t been able to celebrate the good news with everybody yet. However, Silva says she wants to shout it to the world. The TLC reality star admitted it was a “total surprise” for her. While she and Georgi have a “very deep connection,” she feels at that moment she was not expecting it at all.

Darcey, 46, and Georgi, 32, moved in together at the start of the coronavirus pandemic. Georgi says this made it difficult for him to plan the perfect proposal. Rusev said, “It was really hard to find the ring, make calls, make the reservation for the boat, for dinner.” However, despite that, he finally did pop the question.

Fairytales come true! ❤️ Darcey and Georgi are ENGAGED. See it go down Sunday at 10/9c on the season finale of #DarceyAndStacey.

How did Darcey and Georgi meet?

Darcey and Georgi first connected on social media last year, but only met face-to-face over Super Bowl weekend in Miami. Darcey said their connection was “instant.” It felt like a “very comfortable, warm feeling,” like the feeling of home.

They haven’t exactly had it easy along the way. In fact, it was revealed on a recent episode of Darcey & Stacey that Georgi is still married. He is, however, going through a divorce. Georgi said the most important thing is that they understand each other and have each other’s backs. He added, “We feel very secure with each other.”

Darcey pointed out that everyone has issues from time to time. However, they can communicate and talk through them, which is something she has always wanted in a relationship.

Darcey Silva and her search for international love

90 Day Fiance fans have followed Darcey’s quest for love over the years on the TLC reality show. Fans watched her tumultuous romance with Dutch native Jesse Meester on the show. Their romance finally ended in an episode aired in September 2018. After this, Darcey pursued a new relationship with Brit, Tom Brooks, only for that romance to fail later in the year.

Speaking of her international love affair, Darcey said she has always wanted a partner in life. This is where you can “raise each other up and not shoot each other down,” she said. Silva went on to say she decided in her next relationship, she would say exactly what she wants. Speaking of Georgi, she says in the end they are able to “work it all out” and rise above. They can then stay strong for the love that they know they share because their “future is so great.”

Congratulations to Darcey Silva and Georgi Rusev. Keep up with their story on Darcey & Stacey on TLC, Sundays at 10/9 PM.