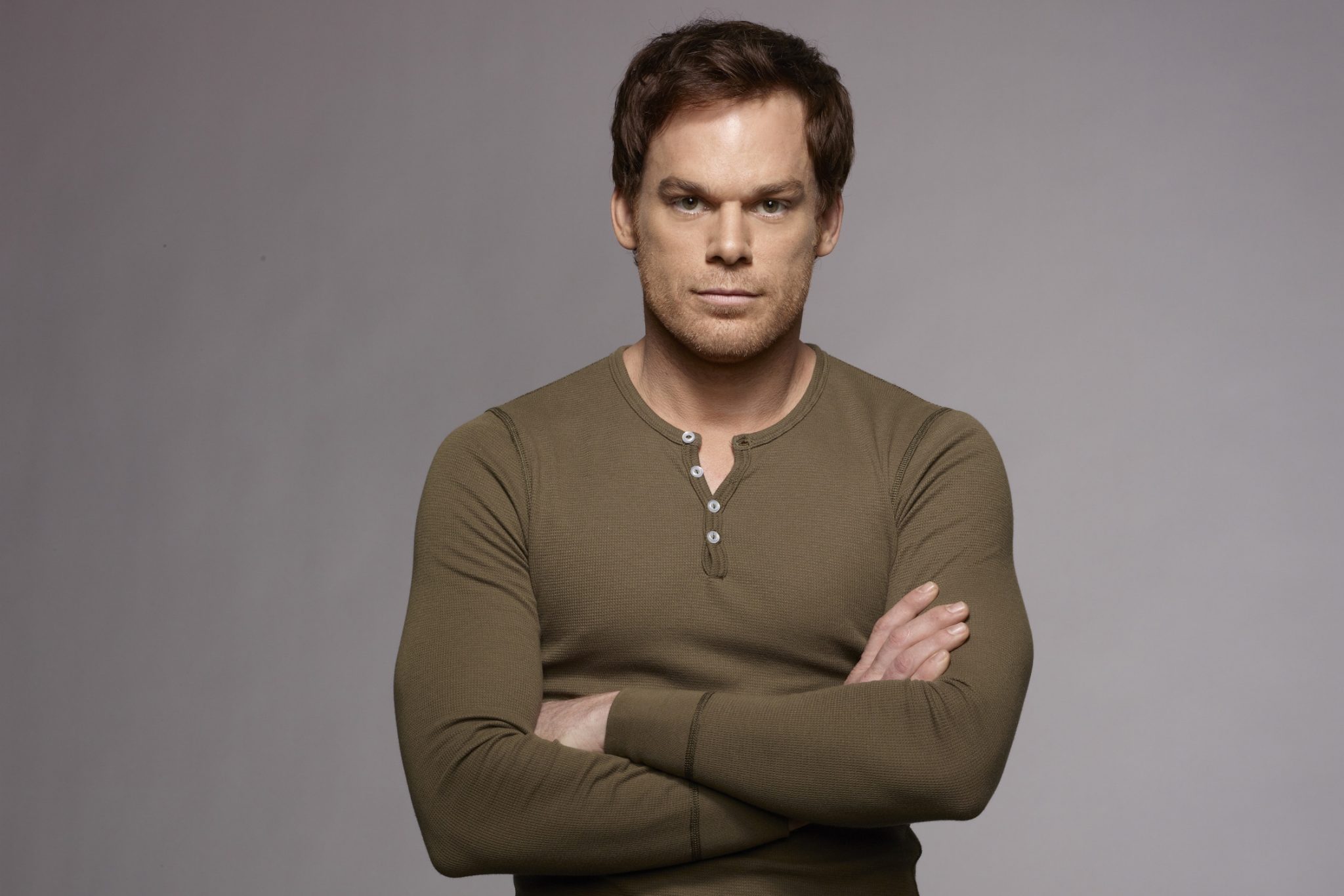 Great news for fans of the hit series Dexter that aired on Showtime back in 2006 and lasted until September 22, 2013. The series is back for a limited run with the original star Michael C. Hall. Based in Miami, the noir drama had a whopping 96 episodes of edge of the seat moments over eight seasons.

The news was announced today and revealed the star was cast in the limited series run. Clyde Phillips also returns as the series showrunner.

What was Dexter about?

A man in law enforcement has access to all sorts of intel. Dexter is very smart, a bit socially awkward but damn good looking. His work as a forensics expert means he knows how to cover his tracks…as a serial killer.

But not just any sort, he kills for ostensibly all the right reasons. Add to that mix is his wicked sense of humor.

As a Miami forensics expert, he spends his days solving crimes, and nights committing them. But Dexter lives by a strict code of honor that is both his saving grace and lifelong burden. Torn between his deadly compulsion and his desire for true happiness, Dexter is a man in profound conflict with the world and himself. Golden Globe winner Michael C. Hall stars in the series.

America’s favorite serial killer Dexter (Hall) will return in a new 10-episode limited series that will once again also feature original showrunner Clyde Phillips. The new limited series is set to begin production in early 2021, with a tentative premiere date in the fall of 2021.

The announcement was made via press release today by Gary Levine and Jana Winograde, Presidents of Entertainment, Showtime Networks Inc.

“Dexter is such a special series, both for its millions of fans and for Showtime, as this breakthrough show helped put our network on the map many years ago,” said Levine in the statement. “We would only revisit this unique character if we could find a creative take that was truly worthy of the brilliant, original series. Well, I am happy to report that Clyde Phillips and Michael C. Hall have found it, and we can’t wait to shoot it and show it to the world!”

The original eight-season run featured the handsome killer, a conflicted blood-spatter expert for the Miami police department who had a side gig of being a righteous and avenging killer.

The show was a huge twisted hit and earned multiple Emmy and Golden Globe nominations for best television drama series as well as a Peabody Award in 2008, and was twice named one of AFI’s top 10 television series.

In addition, Hall received an Emmy nomination for his performance on Six Feet Under.

All seasons of DEXTER are currently available on SHOWTIME via SHOWTIME ON DEMAND and SHOWTIME ANYTIME, across television and streaming providers’ on demand and authenticated services, as well as on the SHOWTIME stand-alone service at www.showtime.com and supported devices.