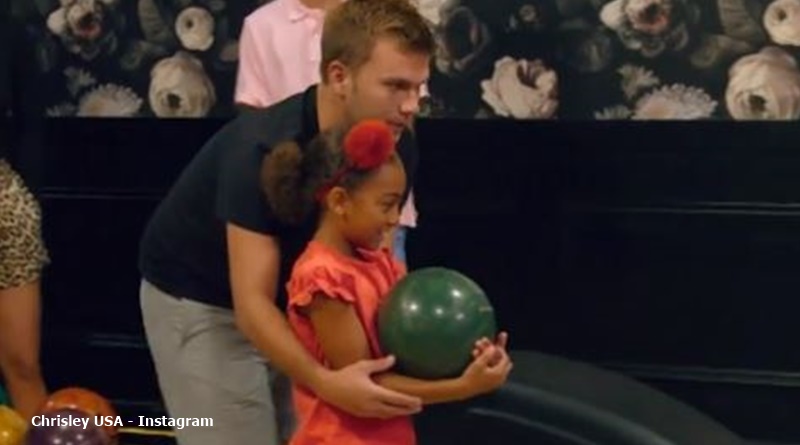 Chrisley Knows Best returns with Part 2 of Season 8 on November 12. And excited fans who love the show can’t wait for it. Recently, new teasers reveal lots of laughs from Todd and the rest of the family. However, fans sometimes suggest it’s all just too obviously scripted. But, are they actually correct?

We reported in August this year, that fans got into a bit of a tussle on Instagram. It came when a fan declared the whole show “fake.” And, a lot of others agreed with them. In the discussion about the USA Network show, one person reminded the others of the rumor that the family actually doesn’t even film in their own house. But, loyal fans slammed those critics. And, they wondered why people watch the show if all they want is to criticize.

For many of them, the show brings so much good cheer and laughter that they simply don’t question the authenticity of it all. And, in 2020, good clean fun and laughter help people cope with the coronavirus and the stress of looming elections. Some die-hards totally believe everything that Chrisley Knows Best reflects. They think they see the real family with no editing. But as most people know, a certain amount of editing goes on in every reality TV show.

Are skeptics right about scripting?

On October 13, Life & Style looked at the question of scripting again. The show ran for six years now and seems more popular than ever. The outlet also noted that people who regularly follow the show, lap up those famous “oneliners” by Todd. However, they dug around and came to the conclusion that the authenticity’s questionable.  Todd always maintained that the show works so well because things happen slowly “in the South.” Presumably, he suggested that nobody rushes, and everyone thinks carefully before speaking.

Todd feels that the show presents a real family. Well, as so many fans disagree, what really goes on being the scenes? Apparently, the show comes with a team of dedicated Hollywood writers. The outlet cited a Radar Online source as saying  “more than half of the dialogue on the show is scripted and a large majority of the scenes are reshot when they are not as funny as [Todd] wants them to be.” And, if that’s the case, Chrisley Knows Best is rather like a sitcom based on reality but not actually reality.

Don't know about y'all, but we're already hollering! 🤣 All-new episodes of #ChrisleyKnowBest return in ONE MONTH. Join us Thursday, November 12 at 10/9c only on @USA_Network.

With different actors, it wouldn’t be a reality show at all

The fact that the Chrisley family feature in the show doesn’t make it real. Actually, if they swapped out any of them for other actors, the show could probably still go on. But, more like a scripted comedy than a reality show.

In the latest teaser, Todd and Chase think they found a huge drug ring. So, Todd tells Chase to go and get some photos. Beautifully played, Chase looks horrified. But honestly, who really does that in real life?

Notably though, whether scripted or not, fans still flock to watch Chrisley Knows Best. It seems that fans just want the laughs and those moments come with regularity. Who cares if Hollywood writers help to bring the “best medicine” after all? Sound off your thoughts in the comments below.